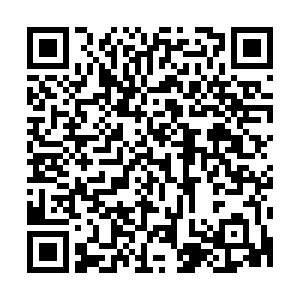 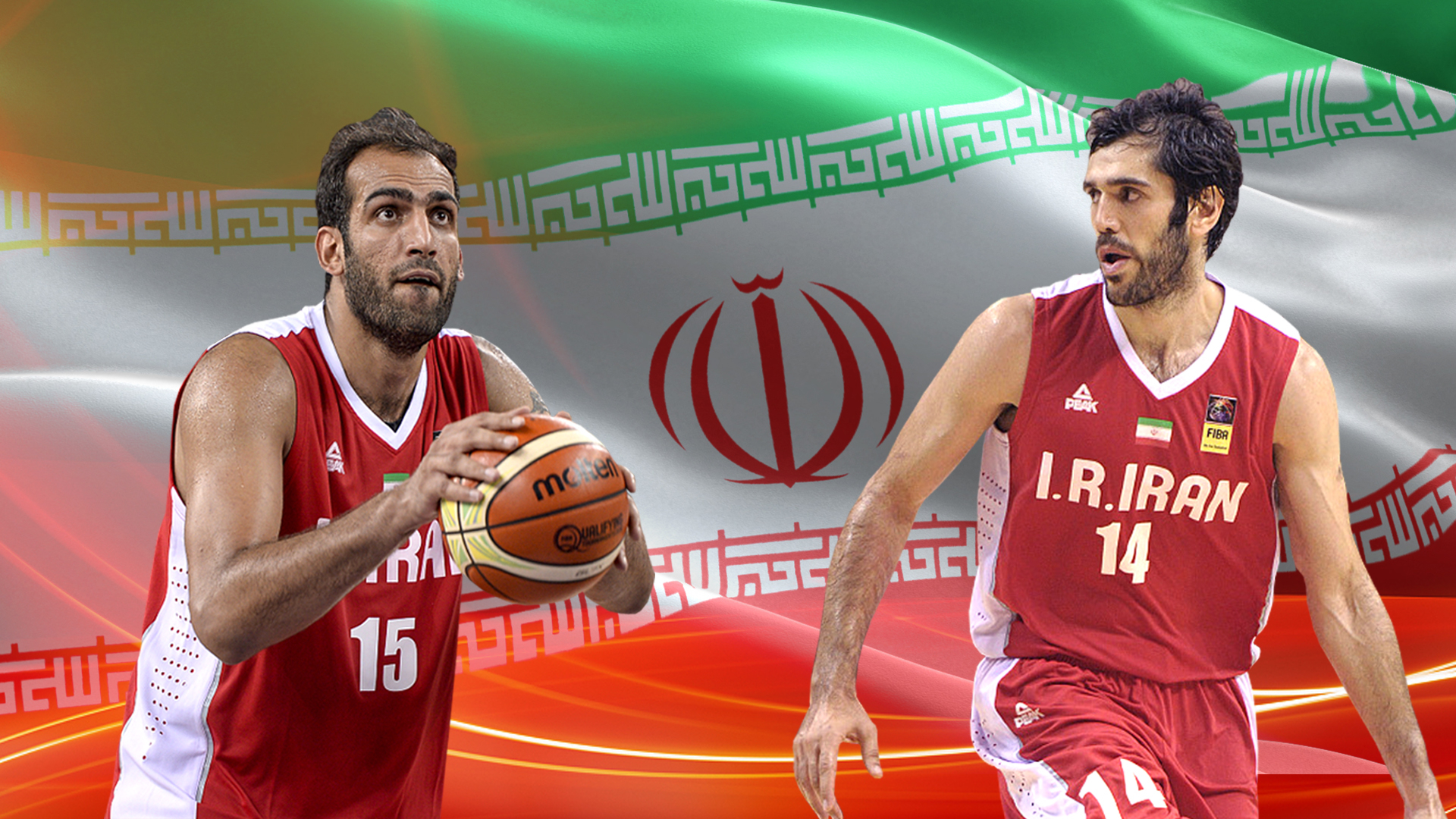 Iran has announced the 12-player list of the country's men's national basketball team for the FIBA Basketball World Cup that is about to take place in China on August 31, reported Tehran Times on Friday. Two veterans, Hamed Haddadi and Samad Nikkhah Bahrami will play again for their country. 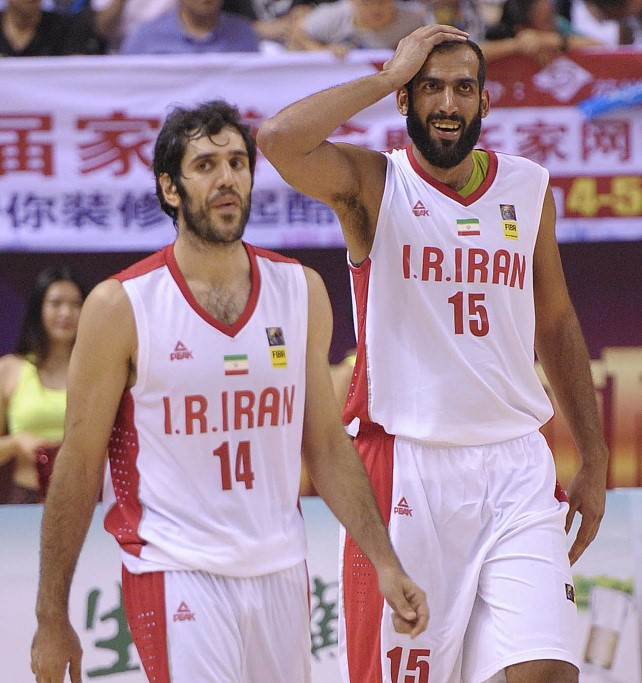 Though they are the icon of Iranian basketball, Haddadi and Bahrami are already 34 and 36 years old respectively, and this edition may be the last World Cup the two play for their country. As Iran's first player making the NBA, Haddadi was the key to Iran's rise in Asia. In the warm-up game against Greece this week, he dropped a double-double of 18 points and 10 rebounds.

Bahrami though is two years older and only 1.98 meters tall, his complete offensive skills make him a headache to any team's defense. His performance in the basketball final against China at the 2018 Asian Games was very impressive.

Iran is going through a transition of the new replacing the old and fortunately, the team has the new trio of Behnam Yakhchali, Mohammad Jamshidi and Sajjad Mashayekhi. 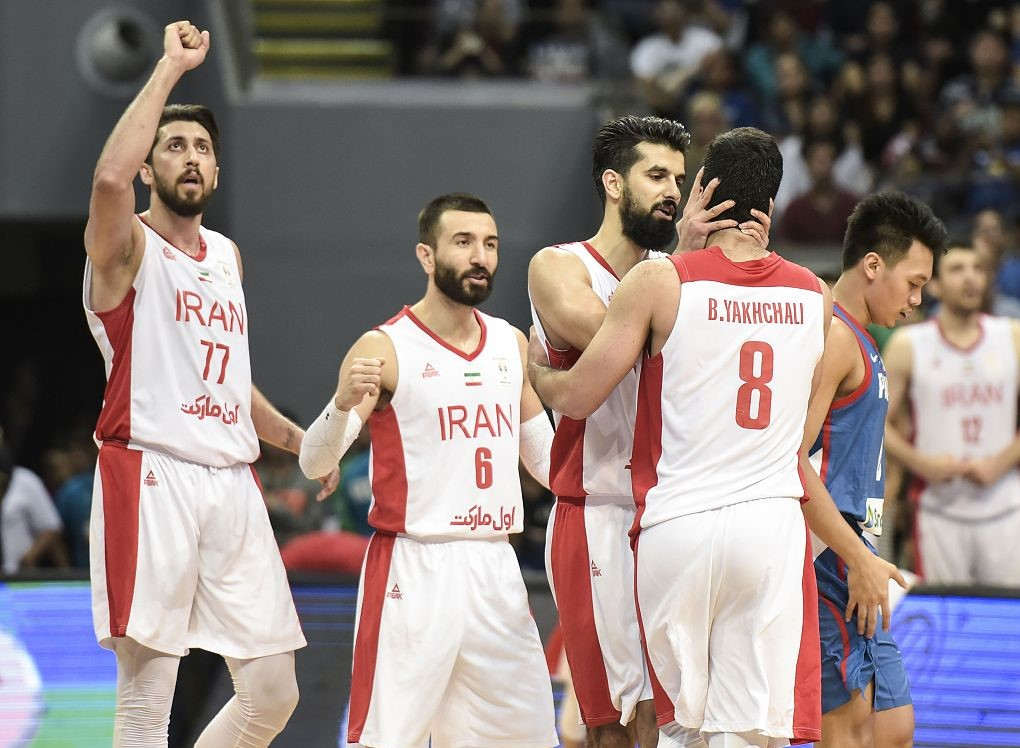 Twenty-three-year-old Yakhchali has been well-known for efficiency and could put down 14.8 points, 4.5 rebounds for Iran during the World Cup qualifiers. Jamshidi was named one of Asia's top 5 shooters after his incredible performance at the 2017 FIBA Asia Cup. In Iran's qualifier game against the Philippines last year, the 28-year-old shooter claimed 26 points to help his country take a comeback victory after trailing for three quarters. Mashayekhi though is only 1.80 meters tall, and he can always contribute to the game with his tough play.

Iran has been playing warm-up games in Europe recently. Though the team lost to Greece led by Giannis Antetokounmpo 88-58, it managed to defeat Russia which sent their best players 91-84.