Indonesia's capital is on the brink of sinking
CGTN 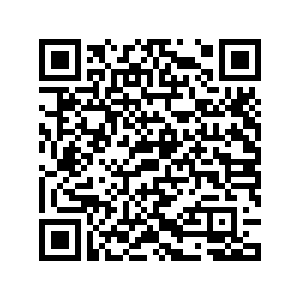 Jakarta is one of the fastest-sinking cities on Earth, and environmental experts warn that one-third of it could be submerged by 2050 if it continues at the current rate.

Not only is it built in an earthquake zone, on swamplands and near the confluence of 13 rivers, the city's foundations have been further stressed by unchecked development.

Jakarta doesn't have a piped water system in its northern reaches, so local industry and millions of residents tap directly into its aquifers. 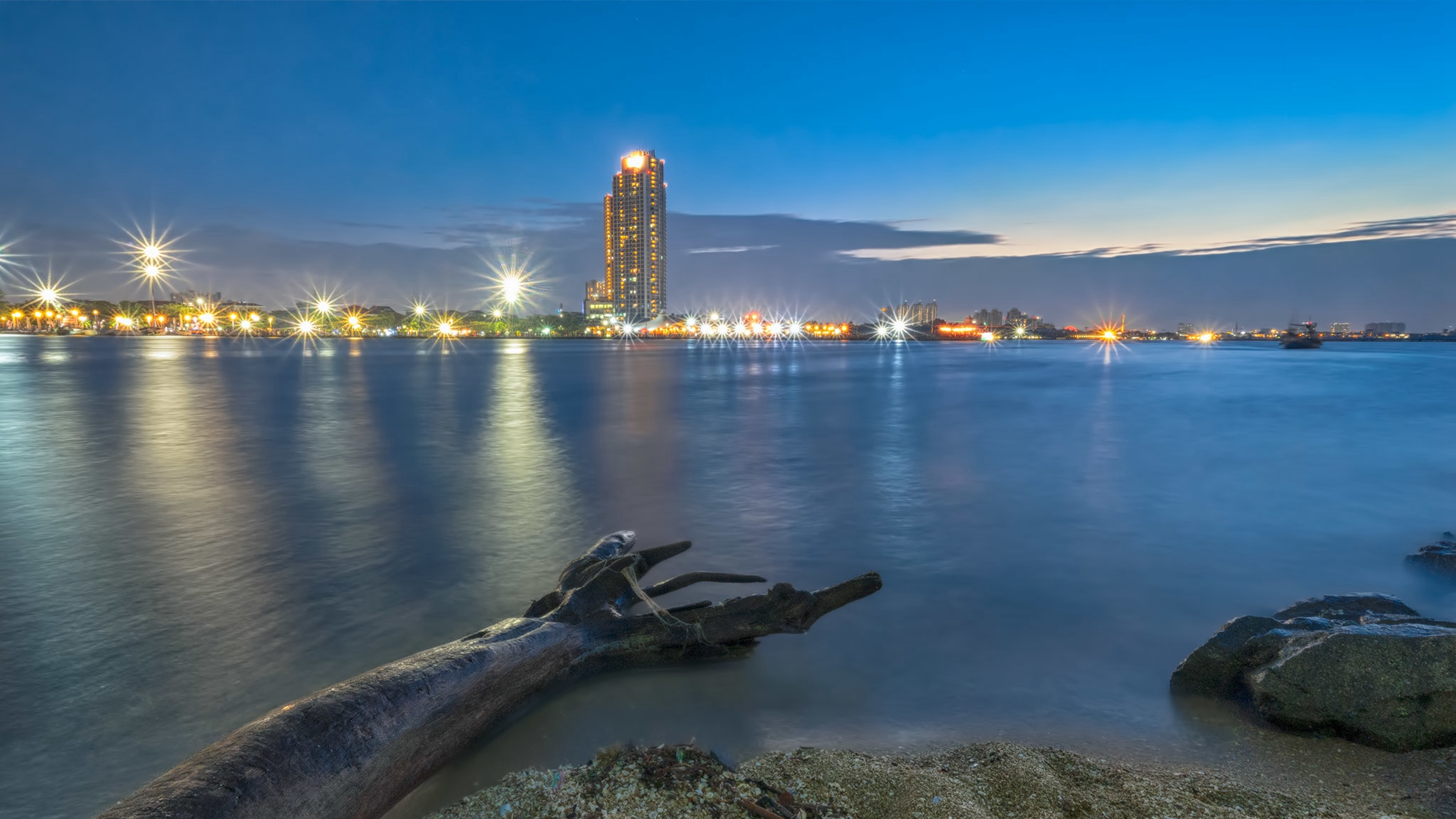 Buildings along the shore in Jakarta, Indonesia. /VCG Photo

Buildings along the shore in Jakarta, Indonesia. /VCG Photo

Decades of uncontrolled and excessive depletion of groundwater reserves, rising sea-levels, and increasingly volatile weather patterns mean swathes of it have already started to disappear.

This rampant groundwater extraction causes land subsidence, which is making Jakarta sink by as much as 25 centimeters a year in some areas – double the global average for major coastal cities.

Building barriers has been tried before. Concrete walls were built along the shore. But they have cracked and show signs of sinking already. Water seeps through them, soaking the maze of narrow streets and shacks. 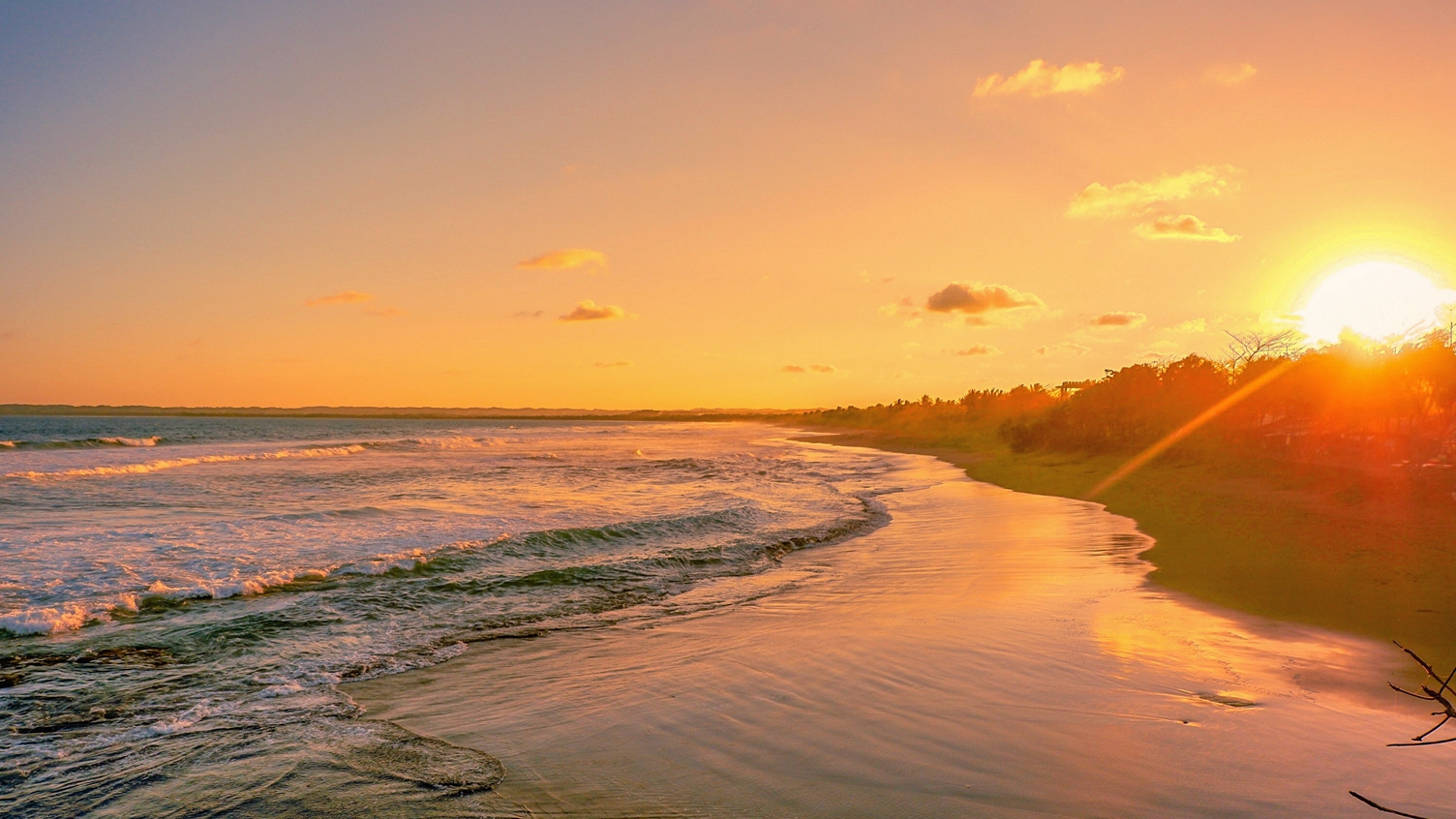 Today, some parts of it sit some four meters below sea level, irrevocably changing the landscape, and leaving millions vulnerable to natural disasters.

Flooding is common during the tropical nation's wet season and that is expected to get worse as sea levels rise due to global warming.

However, Jakarta is not the only sinking urban center. Cities from Venice and Shanghai to New Orleans and Bangkok are also at risk.