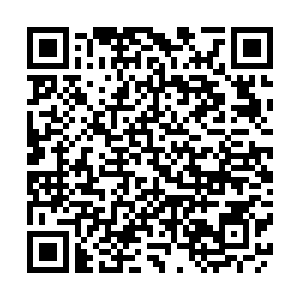 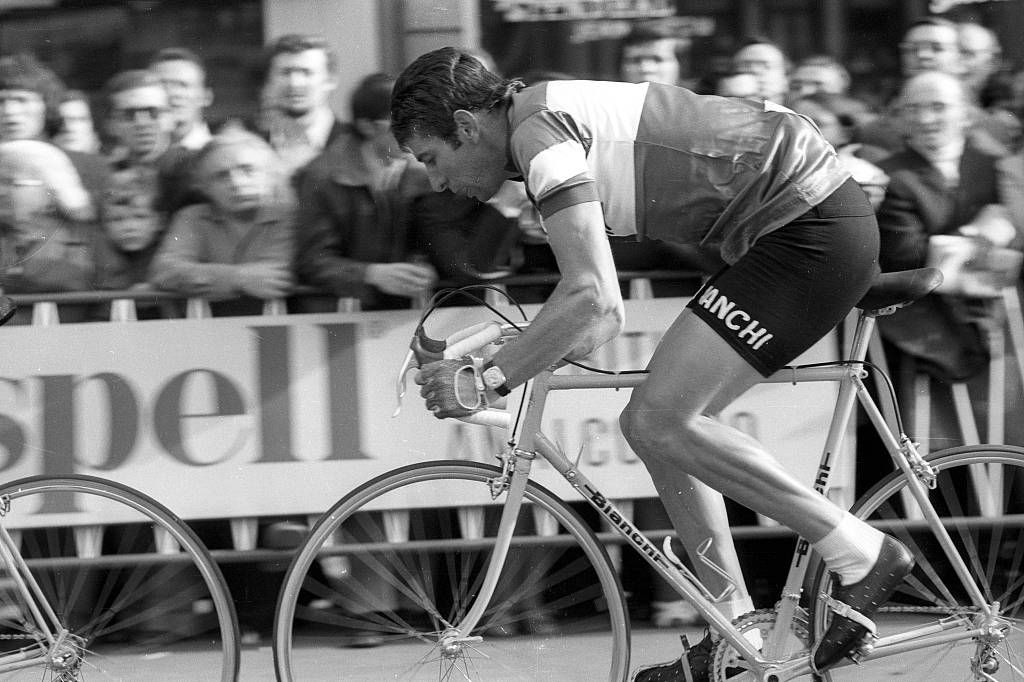 Italian Felice Gimondi, one of only seven riders to have won all three Grand Tours, died at the age of 76 after suffering a heart attack while swimming in Sicily on Friday.

"A great champion who made our sport more human has left us, a great man," the Italian cycling federation said in a statement.

His Tour de France win in 1965 came in his debut year as a professional at the age of 22 while his 1976 Giro victory at the age of 34 was hailed as the "Miracle in Milan" by newspaper La Gazzetta dello Sport.

Gimondi's participation in the 1965 Tour de France required the permission of his mother.

"My mother taught me how to ride a bike," recalled Gimondi.

"Elegance, I didn't go looking for it at all costs," he once said when asked to describe his style in the saddle, "but I tried to look around me to improve my appearance."

He added: "I did not have a brilliant gift, but with work, doing my job properly, with will and application, I succeeded. Sometimes, I had trouble with changes to rhythm - my heartbeat was too slow." 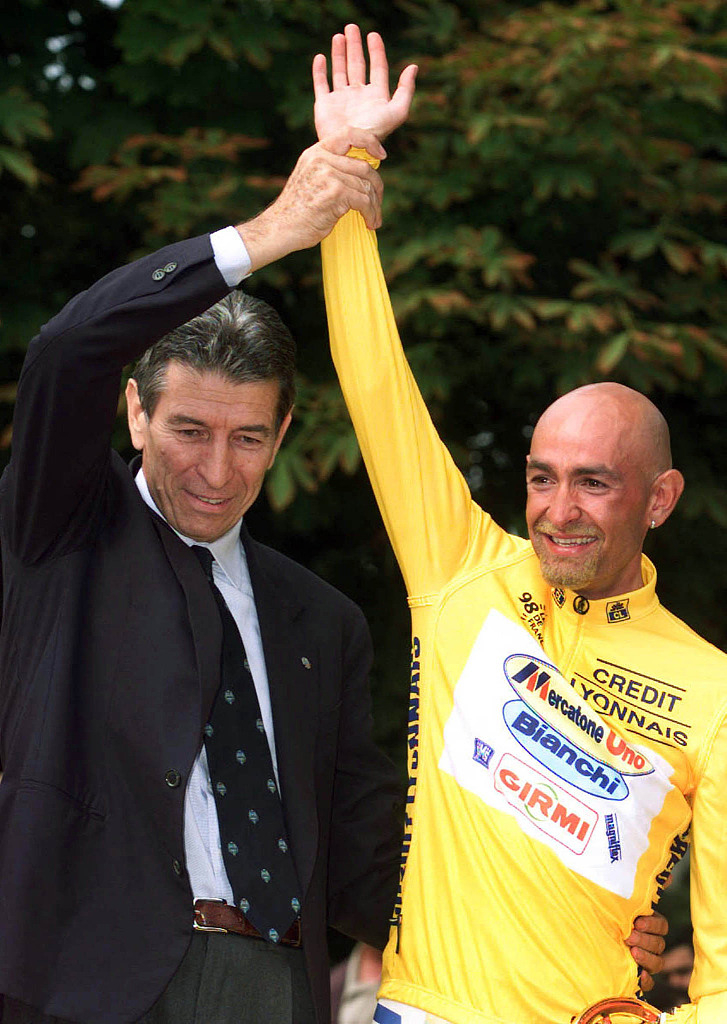 Overall, he spent five decades in the sport as a rider and administrator while also going into the insurance business.

As well as the Grand Tours, Gimondi captured a number of Classics and elite races, including the Milan-Sanremo in 1974, the Paris-Roubaix in 1966, two titles during Italy's cycling race Tour of Lombardies in 1966 and 1973 and a Paris-Brussels double in 1966 and 1976.

During his 135 races throughout his career, Gimondi achieved as one of seven riders in history to have won all three of the sport's greatest prizes.

Regarded as a complete rider, Gimondi was also known as a man of strong opinions.

In his later career, he became a mentor to the talented but troubled Marco Pantani who became the next Italian winner after him of the Tour de France in 1998.