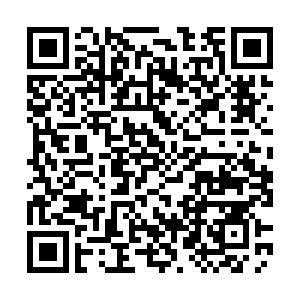 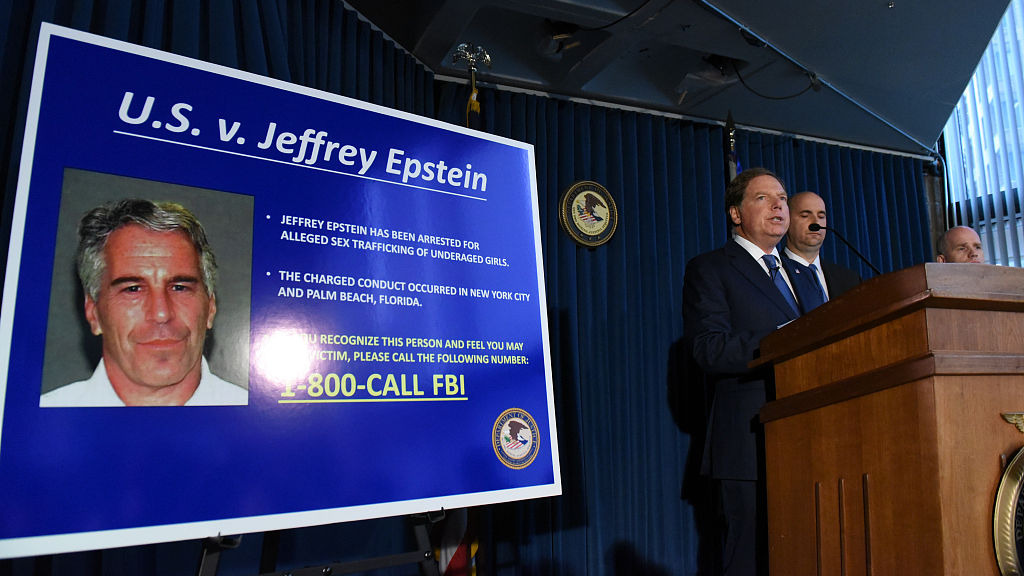 New York City’s medical examiner ruled Jeffrey Epstein’s death a suicide Friday, confirming after nearly a week of speculation that the financier faced with sex trafficking charges hanged himself in his jail cell.

Epstein, 66, was found dead at the Metropolitan Correctional Center on Aug. 10, touching off outrage that such a high-profile prisoner could have gone unwatched at the Manhattan federal lockup where infamous inmates Mexican drug lord Joaquin “El Chapo” Guzman and Wall Street swindler Bernard Madoff came and went without incident.

Chief Medical Examiner Dr. Barbara Sampson said in a statement that she made the suicide determination “after careful review of all investigative information, including complete autopsy findings.”

Epstein’s lawyers said they were “not satisfied” with Sampson’s conclusions and that they would conduct their own investigation, including seeking to obtain any video of the area around Epstein’s cell from the time leading to his death.

Epstein, arrested July 6 and jailed since, was found dead with a bedsheet around his neck less than 24 hours after more than 2,000 pages of documents were made public from a since-settled lawsuit against an ex-girlfriend alleged to be his aide-de-camp. The documents included graphic allegations against Epstein and a 2016 deposition in which he refused to answer questions to avoid incriminating himself.

At the time of Epstein’s death, the Bureau of Prisons said he had apparently killed himself. But that did not squelch conspiracy theories, including one retweeted by President Donald Trump that speculated Epstein was murdered.

Jail guards on Epstein’s unit failed to check on him every half hour, as required, and are suspected of falsifying log entries to show they had, according to several people familiar with the matter. Both were working overtime because of staffing shortages, the people said. They spoke on condition of anonymity because they lacked authorization to publicly discuss the investigation.

Epstein, who was charged with sexually abusing underage girls over several years, had been placed on suicide watch last month after he was found on his cell floor July 23 with bruises on his neck.

Multiple people familiar with operations at the jail say Epstein was taken off the watch after about a week and put back in a high-security housing unit where he was less closely monitored, but still supposed to be checked on every 30 minutes.

“It is indisputable that the authorities violated their own protocols,” Epstein’s lawyers said in a statement late Friday, calling the conditions in the unit where Epstein spent his final hours, “harsh, even medieval.”

In the wake of Epstein’s death, federal prosecutors have shifted their focus to possible charges against anyone who assisted or enabled him in what authorities say was rampant sexual abuse. Barr, on Monday, warned that “any co-conspirators should not rest easy.”

Authorities are most likely turning their attention to the team of recruiters and employees who, according to police reports, knew about Epstein’s penchant for underage girls and lined up victims for him.

The Washington Post and The New York Times reported Thursday that the autopsy revealed that a bone in Epstein’s neck had been broken, leading to speculation his death was a homicide. Sampson responded that “no single finding can be evaluated in a vacuum” and experts said the bone in question often breaks in suicidal hangings.