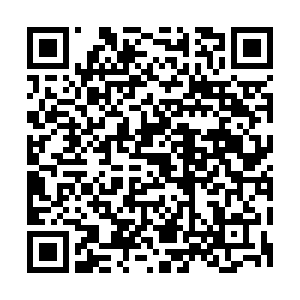 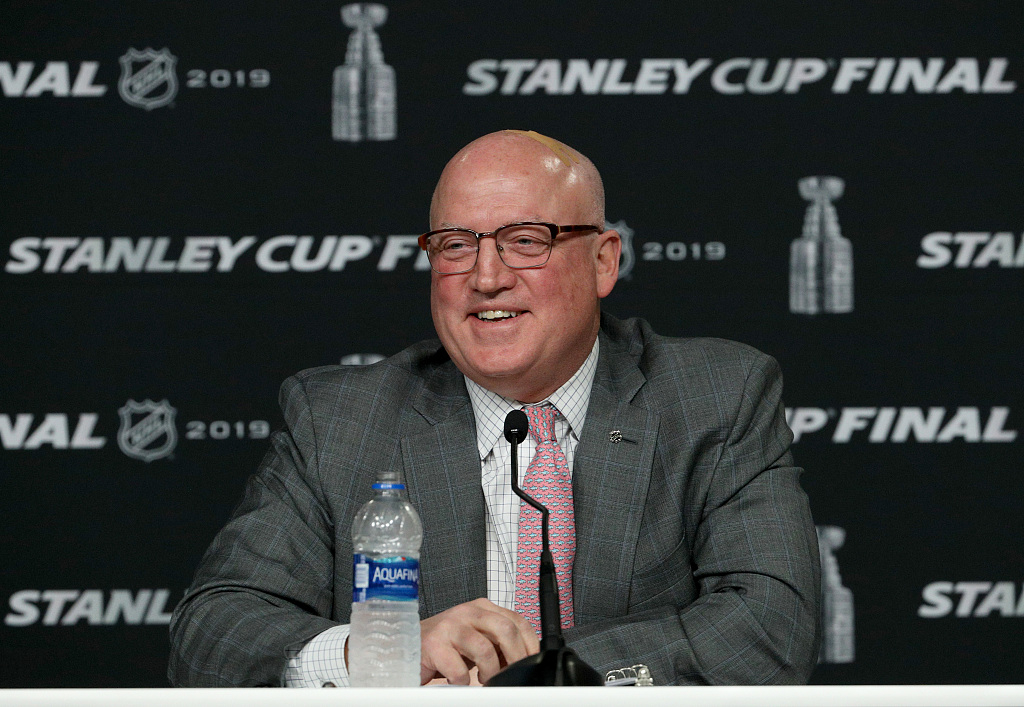 NHL's deputy commissioner Bill Daly speaks to the media prior to Game One of the NHL Stanley Cup Final between the St. Louis Blues and the Boston Bruins in Boston, Massachusetts, U.S., May 27, 2019. /VCG Photo

NHL's deputy commissioner Bill Daly speaks to the media prior to Game One of the NHL Stanley Cup Final between the St. Louis Blues and the Boston Bruins in Boston, Massachusetts, U.S., May 27, 2019. /VCG Photo

The National Hockey League (NHL) is "nowhere near a resolution" on whether or not players will compete in the 2022 Beijing Winter Olympics but the league is looking at pre-season games in China next year, deputy commissioner Bill Daly said recently.

The NHL opted not to shut down in 2018 and allow players on its teams to compete at the Pyeongchang Winter Olympics. Daly says he knows how important the Winter Games will be for China.

"There's no doubt the Olympic Games are a critical element of the growth of ice hockey in China and the exposure to the people of China for the game of hockey," Daly said. "Whether that complicates our decision – every Olympic decision is a different one."

Daly says the NHL hopes to announce 2020 pre-season fixtures soon after not sending clubs to China this year following China pre-season contests in 2017 and 2018.

"We hope to be in a position to announce the games earlier than we have in prior years, coming up in the next couple of months," Daly said.

"Hopefully we continue to develop and deepen our ties in China, and that means more games, more players, more teams, and more league activities in China." 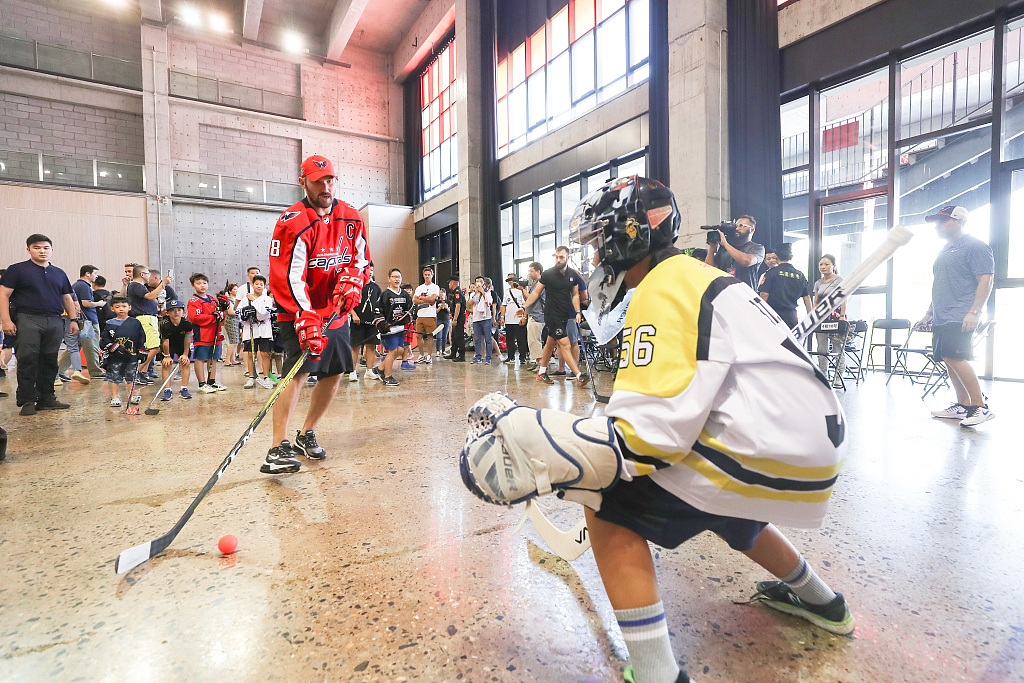 Washington Capitals forward Alex Ovechkin, the Russian superstar who led the NHL in goals for the eighth time last season, visited China this month as an NHL ambassador to promote the sport.

"I don't see us playing regular-season games next year in China, but we'll continue bringing teams over there and playing pre-season games for a while and look for strategic ways to continue growing hockey's presence in China," Daly said.

Daly says early talks with the players union have been positive as each side faces a decision next month about triggering an early termination of a 10-year collective bargaining agreement signed in 2013.

Daly told Canada's SportsNet he was "cautiously optimistic" that talks would lead to a 2021 World Cup of Hockey, but that would require early termination and a new deal for a World Cup, which reportedly would replace the 2021 NHL All-Star Game rather than be played before the season, as was the case the last time the event was staged.