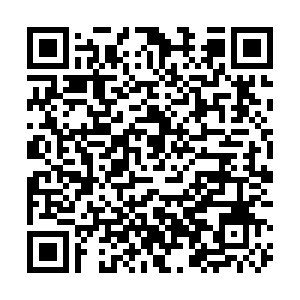 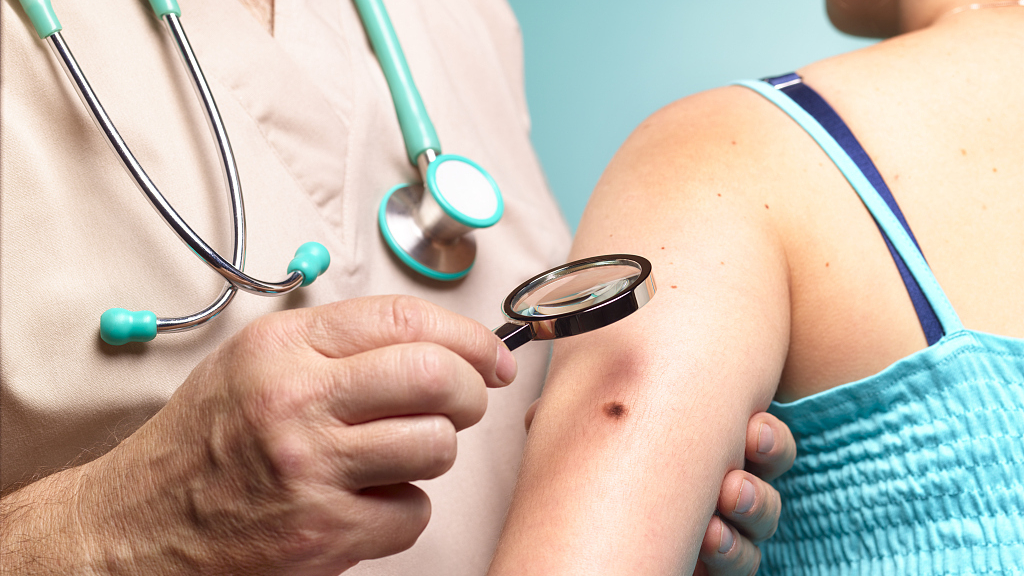 Australian scientists said they have found a way to help dermatologists better determine a patient’s risk of developing melanoma, pointing to improved understanding and treatment of the major skin cancer.

The team from the University of Queensland uncovered the specific gene variations affecting the number and types of moles on the body and their role in causing skin cancer, according to a university statement on Friday.

“The goal was to investigate the genetic underpinnings of different mole classes or 'naevi types' and understand how these affect melanoma risk,” researcher Rick Sturm said. 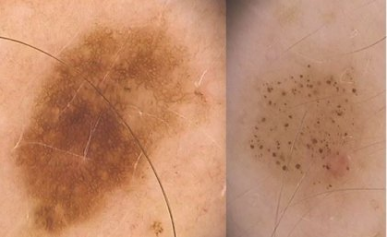 The researchers magnified three major mole classes, reticular, globular and non-specific, under a dermoscope to assess their pattern and risk factors.

“We found people who had more non-specific mole patterns increased their melanoma risk by two percent with every extra mole carried,” Sturm said.

“As we age, we tend to increase the amount of non-specific moles on our body, and the risk of developing melanoma increases.”

A group of more than 1,200 melanoma-affected patients were involved in the almost nine-year study. The researchers’ results were overlaid with genetic testing, which found variations in four major genes.

“We found some major relationships between genes and the number of moles and patterns when looking at the DNA,” Sturm said. The latest findings were published in the Journal of Investigative Dermatology.

The findings are expected to help dermatologists better understand mole patterns and provide more holistic care to patients who may be at risk of melanoma, according to the university.

“For a long time, clinicians have been interested in how pigmented moles relate to melanoma and melanoma risk,” Sturm said.

“With the availability of dermoscopes and imaging, these results provide a new layer of understanding to guide clinical practice.”