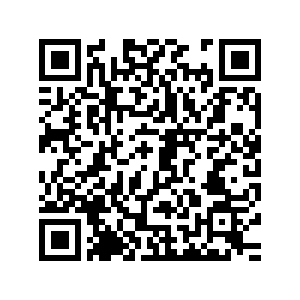 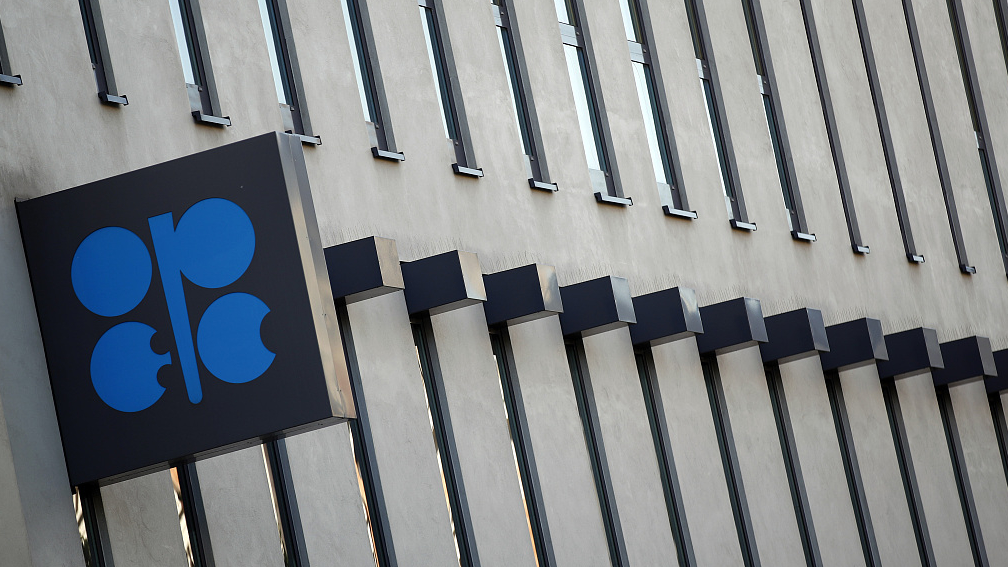 Editor's note: Paulo Botta is professor at Argentina Catholic University. The article reflects the author's opinions, and not necessarily the views of CGTN.

The oil market is not what it was in the past. The entrance of the United States as the most important producer in the world, based on fracking technology, is changing the rules of the international market. While it is not the main exporter, the United States' growing importance in the production (offer) needs to be considered carefully as a significant trend.

In the aftermath of the World War II, Middle Eastern countries emerged as the most important oil producers and since the establishment of the Organization of the Petroleum Exporting Countries (OPEC), which lead to the coordination of the oil policies among those countries and other producers outside the region, the influence of that organization was impossible to deny.

The importance of the Middle East and the dependency of the United States and the European Union had geopolitical implications. One of the most important was the military presence in the region in order to secure the flow of oil to European and American markets.

Nowadays, those times are over, and the United States has an unmatched influence based on three elements: Fracking technology has transformed its economy independent on foreign oil. Actually, Washington entered into the oil markets as a seller and has now become a competitor. This development allowed the United States to lose interest in the region. 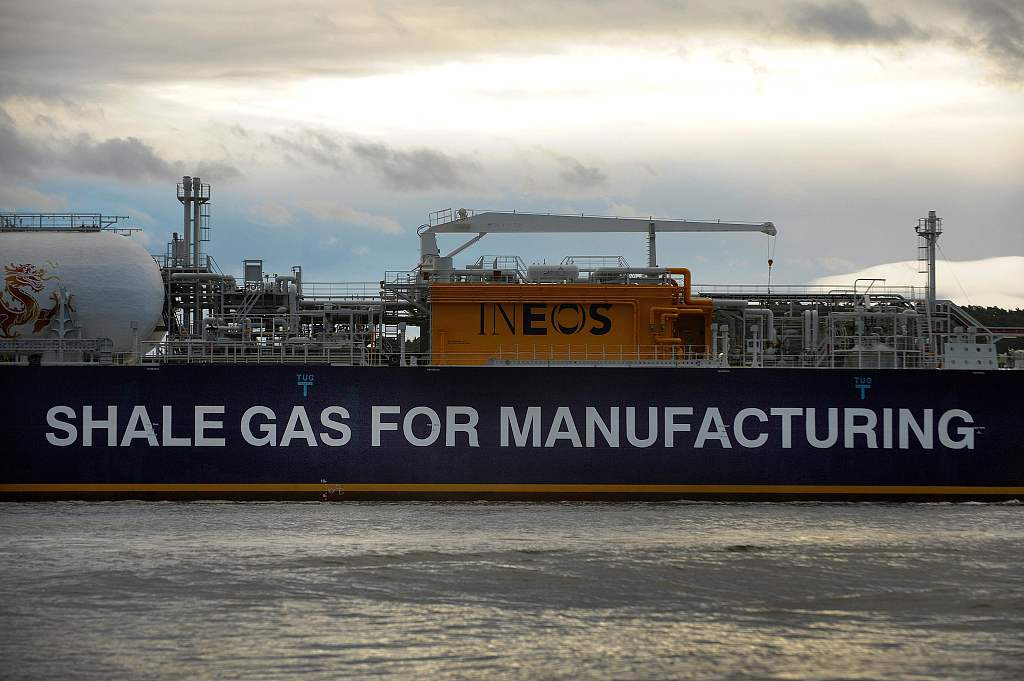 The second element is the capability to put some producer countries (competitors) out of the market by imposing secondary sanctions. This is exactly what is happening with Iran. Only a couple of countries in the world can overlap this constraint.

The third element, which is not new, is the financial sector. Since the majority of the oil operations are conducted in U.S. dollars, the influence of the country whose currency is used is undeniable. Even though we can consider particular arrangements such as those between Russia and China, or India and Iran or even the unborn European Instrument in Support of Trade Exchanges, the fact is that it is hard to work outside the U.S. dollar-driven market.

The combination of those three elements had an impact on OPEC policies. This institution is losing influence. A recognition of its eroding power was the establishment of the OPEC+ with the inclusion of non-OPEC members' producers to increase its global impact on the markets. But at this moment we are witnessing the limitations of this agreement since even the OPEC (14) and plus countries (10) cannot control oil prices.

The current situation shows that resources, oil wells, in this case, should be complemented with financial, technological and military capabilities in order to become influential. Otherwise, oil producer countries cannot control the price of their main export commodity.

The paradox, actually, is that they are becoming more dependent on the United States and, at the same time, are becoming more dependent on the importing countries, China for example.  In a global market with a diminishing pool of buyers, multilateral arrangements are enclosed by unilateral needs. If the economy is based on the export of one product this dependency is higher.

At this moment, two of the most significant global security issues, the U.S.- China escalating trade war and U.S.-Iran tensions, are led by Washington where the Trump administration and its policy of "America First" is not interested in reaching agreements but on imposing unilateral policies. Institutional and multilateral agreements are not significant enough in a world dominated by unilateralism.

In this general international framework, OPEC and OPEC+ need to reconsider their policies aimed at influencing market trends. Oil cut agreements are no longer as influential as they were in the past.