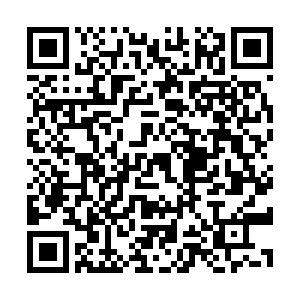 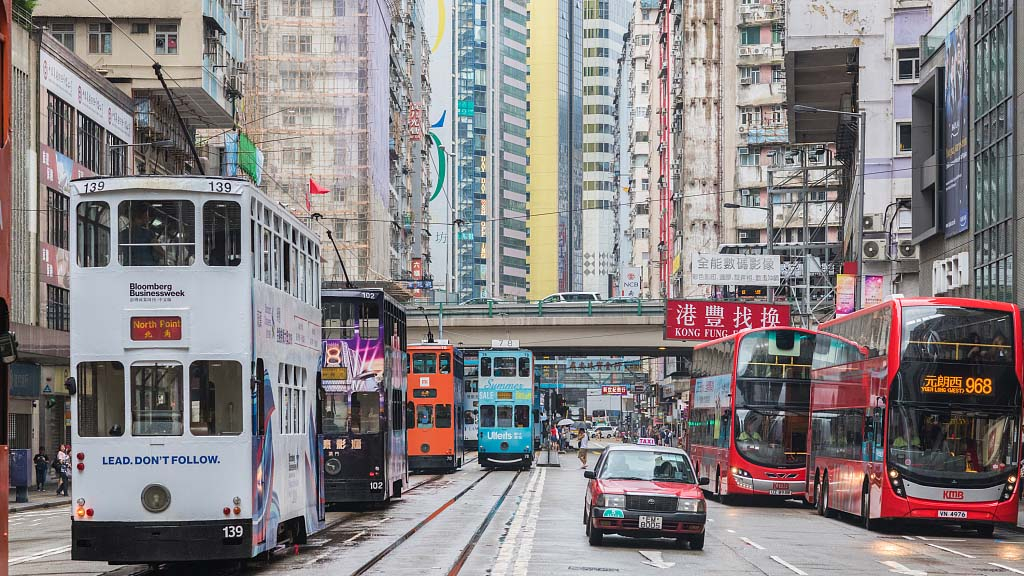 A stimulus package is on the way to boost the Hong Kong economy, as the city is seeing its slowest growth in decades amid continuing protests across the city. Economists say although a recession is still possible, the relief measures will ease the current economic pressure and lead to long-term benefits.

The government announced on Thursday that a stimulus package of 19 billion HK dollars (2.42 billion U.S. dollars) will be injected into the local economy. It's comprised of a series of relief measures aimed at boosting growth.

"The situation we are in now is like the typhoon. A number 3 signal has been hoisted, and the typhoon is heading towards us,” said Paul Chan, financial secretary of Hong Kong Special Administrative Region government.

The government announced the stimulus measures after the adjusted economic growth forecast. 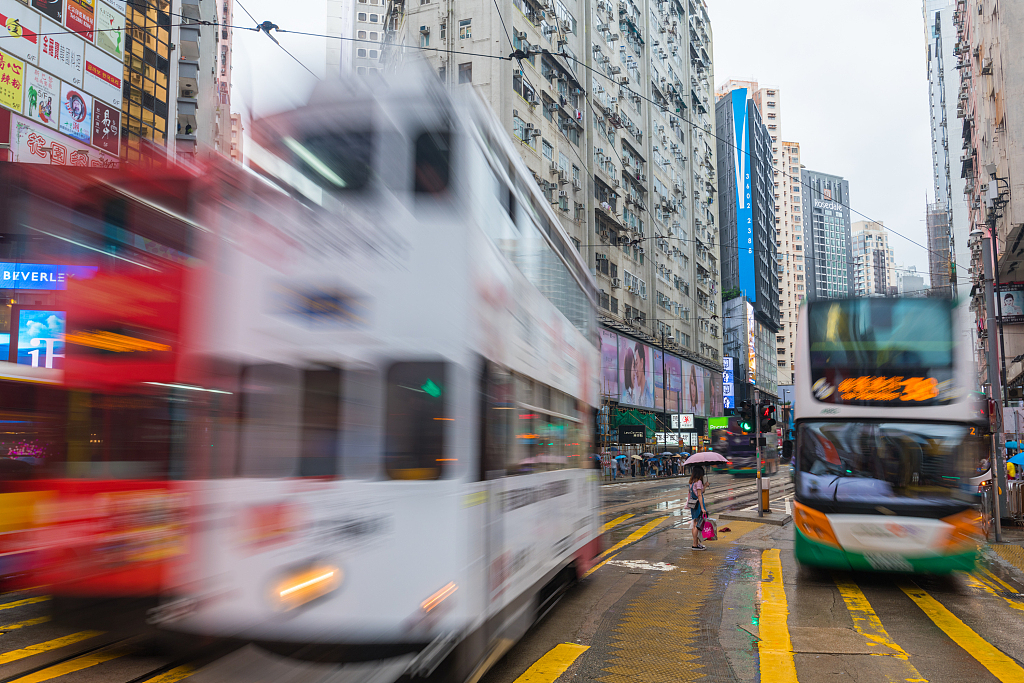 “So far, 29 countries have issued travel alerts to Hong Kong. The international ratings agencies are also closely watching the situation. That will undermine overseas tourists and investors' willingness to come to Hong Kong,” said Chan.

Expansion of the Hong Kong economy in the second quarter was slightly lower than the preceding quarter’s growth rate of 0.6 percent, Andrew Au, an economist of the Hong Kong SAR government, said during a press briefing on Friday.

On a seasonally adjusted quarter-to-quarter comparison, real GDP dropped 0.4 percent in the second quarter from the previous quarter, Au said.

In the support package, the government announced to waive 27 types of fees and charges for 12 months to benefit small- and medium-sized enterprises in sectors including logistics, retail, catering and tourism, worth a total of 1.6 billion HK dollars.

It also pledged to reduce rental fees for short-term tenants of government land by 50 percent for six months, saving them a total of 270 million HK dollars.

An earlier budget plan to reduce salaries tax, tax under personal assessment and profits tax by 75 percent will be increased to 100 percent, which is expected to save about 1.43 million taxpayers an extra 1.84 billion HK dollars worth of taxes.

About 900,000 kindergarten, primary and secondary school students in Hong Kong will each receive a subsidy of 2,500 HK dollars, and households will be granted a one-off electricity charge subsidy of 2,000 HK dollars.

Some critics say the government’s stimulus package aims to ease the social unrest by giving out sweeteners and waivers. However, if the city’s economy continues to slide, 2019 may turn in a negative growth rate for the year.

"I think the timing is absolutely correct. We're under a lot of pressure in terms of economic development. The violent activities that we've seen in the last two months are adding to that pressure,” said Raymund Chao, chairman of Asia Pacific & Greater China at PWC.

While some say the package is only aimed at short-term interests, Chao disagreed.

Chao also called for an end to the violence to prevent Hong Kong from sinking into a recession, saying he hoped Hong Kong returns to its normal path of law and order as soon as possible.

"I think you'll see potentially even worse statistics in the third quarter. It's significant that we stop and control all the violent activities at this moment,” he said.