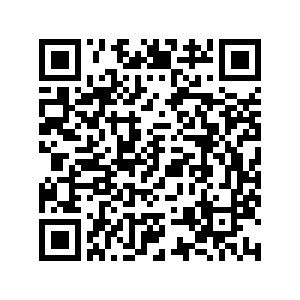 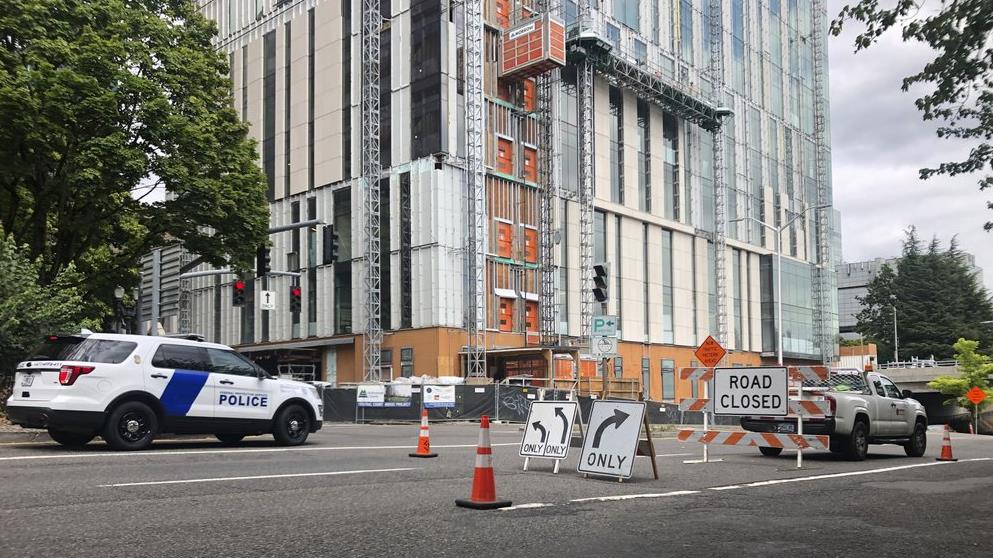 Authorities arrested the leader of a right-wing group on the eve of a rally that's expected to draw people from around the U.S. to Portland, Oregon, on Saturday, prompting Patriot Prayer's Joey Gibson to urge his followers to "show up one hundred-fold" in response.

Self-described anti-fascists have vowed to confront the right-wing groups at the downtown rally and the arrests of Gibson and five other right-wing supporters appeared to be intended to send a signal from police to organizers to remain peaceful or stay away.

Gibson, who is not involved in this weekend's event but organized similar rallies in 2017 and 2018 that erupted in clashes, surrendered Friday on an arrest warrant for rioting. He was at a confrontation that broke out on May 1 outside a bar where members of the "antifa" movement had gathered after a May Day demonstration.

In a video he livestreamed on Facebook, Gibson accused the police of playing politics by arresting him and other right-wing members but not the masked demonstrators who beat up conservative blogger Andy Ngo at a June 29 rally.

A video of that attack went viral and led the Proud Boys, who have been designated a hate group by the Southern Poverty Law Center, to organize Saturday's event.

"What I'm saying to everybody who's listening to this (is) they're trying to shut you guys up. They want you to not show up in Portland, they want to put fear in your hearts. When a government pushes back like that, we don't bend the knee," he said, as he walked to the jail.

"We show up ten-fold, one hundred-fold," he said. "If you believe in freedom and you're against this political charging that they're doing, show up tomorrow but be peaceful. Force them to arrest you for being peaceful."