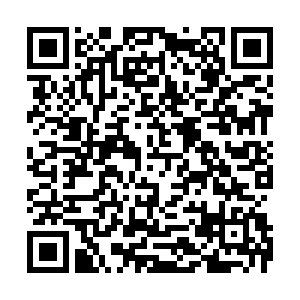 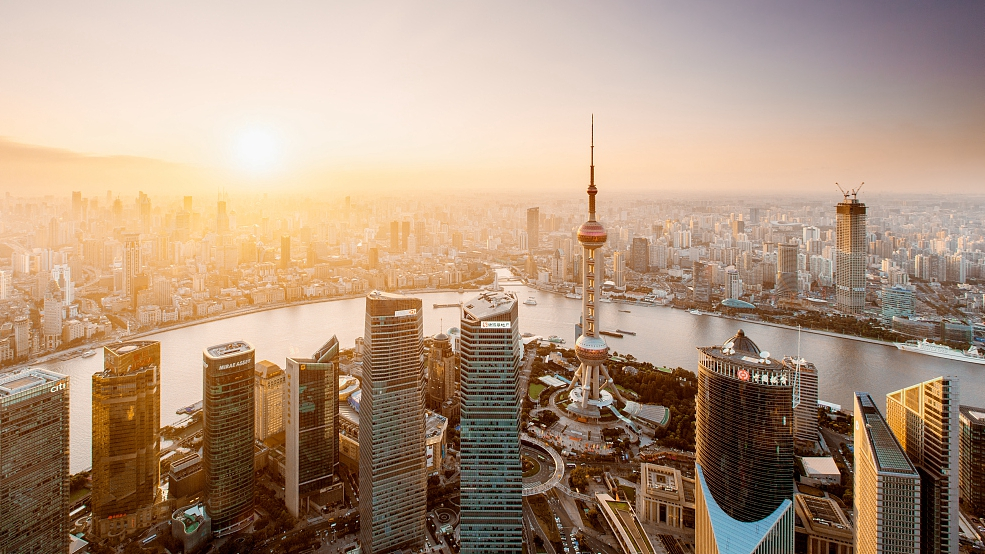 79 popular tourist attractions, including museums and galleries, in Shanghai will offer half-price admission during the upcoming tourism festival.

A majority of the 79, including cruises on the Huangpu River, the Oriental Pearl Tower, Shanghai Wildlife Park and Shanghai Science and Technology Museum, will offer discounts from September 15 to 21. 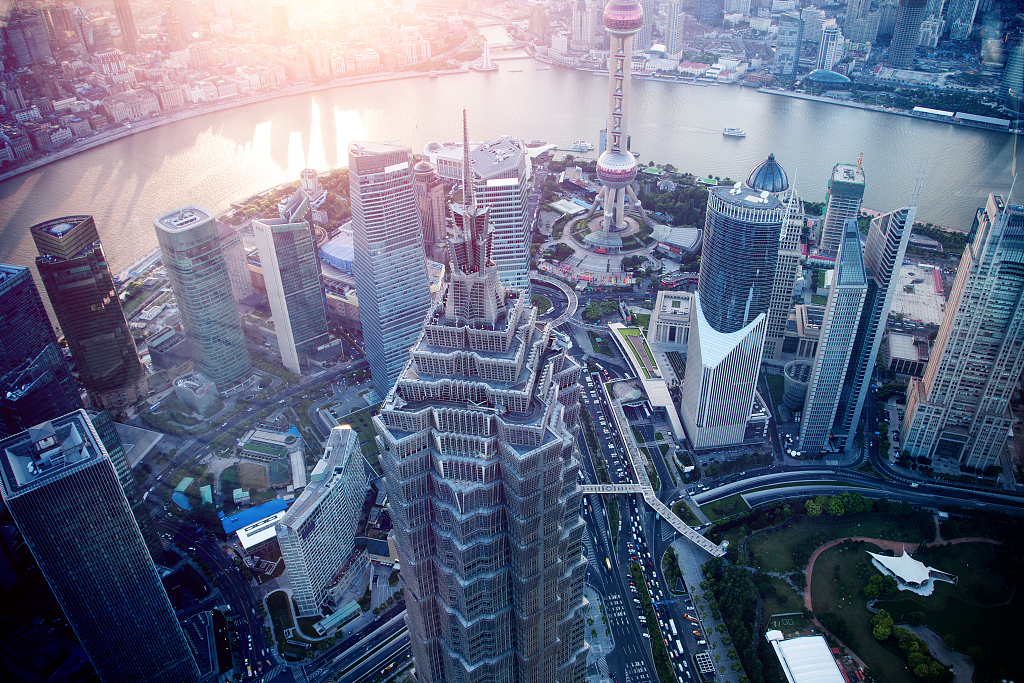 Four galleries, including the Yuz Museum, will join in the promotion for the first time in a bid to attract more young visitors to their special exhibitions.

Shanghai will host this year's international tourism festival from September 14 to October 6. The festival will feature 100 special activities including some designed for overseas travelers. 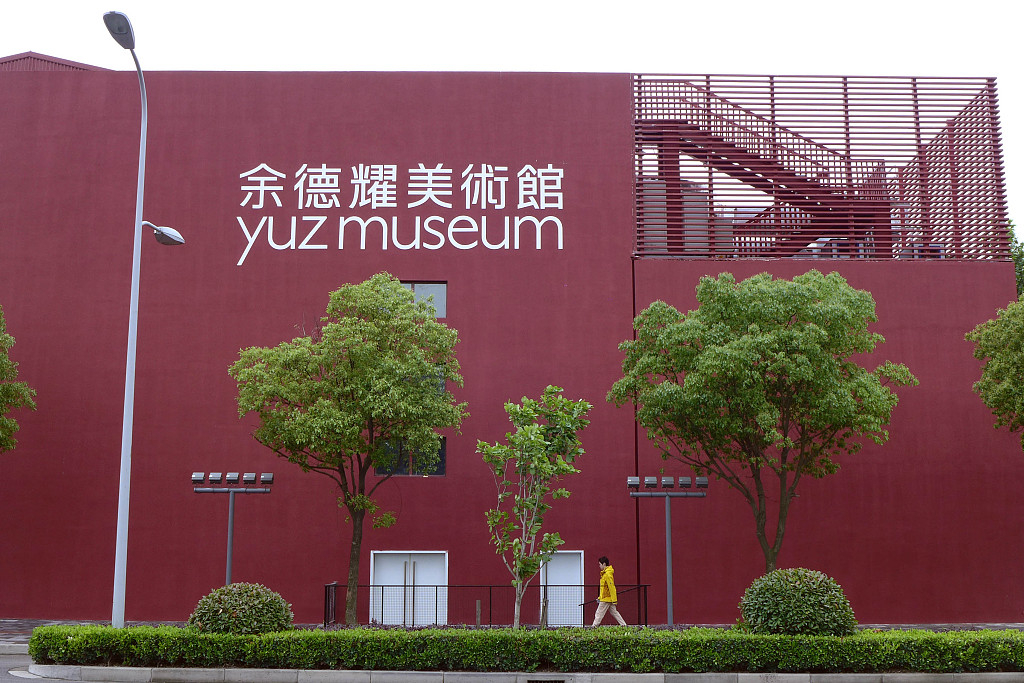 The annual preferential promotion has been welcomed by visitors from home and abroad since it started in 2011, said the municipal department of culture and tourism on Friday.

A State Council executive meeting in July called on local authorities to cut or exempt ticket prices of scenic areas amid a slew of measures to promote the growth of domestic consumption and the tourism sector.