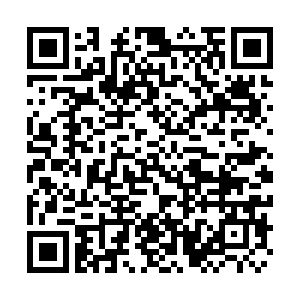 Four layers of atomically thin materials forms a heat-shield just two to three nanometers thick, or roughly 50,000 times thinner than a sheet of paper. / Image via National Institute of Standards and Technology

Four layers of atomically thin materials forms a heat-shield just two to three nanometers thick, or roughly 50,000 times thinner than a sheet of paper. / Image via National Institute of Standards and Technology

The study published on Friday in the journal Science Advances showed that the atomically thin materials, stacked like sheets of paper atop hot spots, could provide the same insulation as a sheet of glass 100 times thicker.

Thinner heat shields will enable engineers to make electronic devices even more compact, according to the researchers.

The Stanford team used a layer of graphene and three other sheet-like materials, each three atoms thick, to create a four-layered insulator just two to three nanometers thick or 10 atoms deep.

The insulator is effective because the atomic heat vibrations are dampened and lose much of their energy as they pass through each layer, according to the study.

Electricity flows through wires as a stream of electrons and those electrons collide with atoms of the materials, causing the atoms to vibrate at high frequencies and thus generating energy in the form of heat.

The researchers looked at the vibrations as a kind of sound, which is far above the threshold of hearing. Then, they got inspiration from multi-paned windows with layers of air between sheets of glass to make interiors warmer and quieter.

"We adapted that idea by creating an insulator that used several layers of atomically thin materials instead of a thick mass of glass," said the paper's lead author Sam Vaziri, a postdoctoral scholar at Stanford.

The team is now working on mass production technique to make the nanoscale heat shields practical during the manufactue of electronic components.