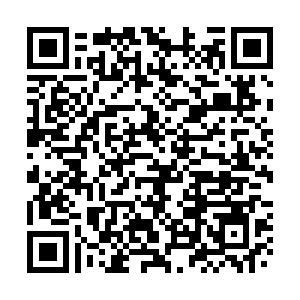 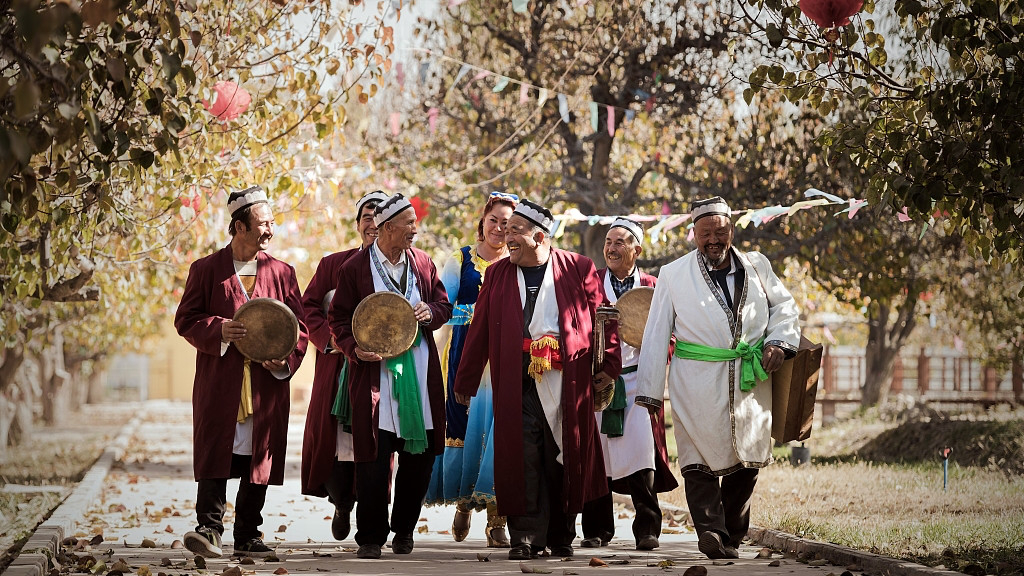 Editor's note: The article was first published by China Plus on August 17, 2019. It does not necessarily reflect the views of CGTN.

The white paper on vocational education and training in Xinjiang that China issued on Friday reveals the lies fabricated by some in the West about the autonomous region’s vocational education and training centers. Their dishonest comments about these centers show that their real intention is to interfere in China's domestic affairs with double standards under the guise of human rights.

Xinjiang has long been a battlefield in the fight against terrorism and extremism in China. Thousands of violent terror attacks were carried out in the region between 1990 and 2016 by the three evil forces -- separatism, extremism and terrorism. These attacks damaged social stability and economic development in the region. The right to live safely is a fundamental human right and no responsible government could sit back and let this kind of violence continue unabated.

Counterterrorism is a global challenge. To tackle the problem, countries have set up deradicalization centers for people affected by terrorism and extremism. China has adopted a similar approach in Xinjiang. The vocational education and training centers are set up to nip radical ideas in the bud and to help people to improve their livelihoods. The work of these centers accords with the spirit and principles of the anti-terrorism and deradicalization campaigns being undertaken by the international community.

However, some politicians and media in the West have adopted a double standard by stigmatizing the vocational education and training centers in Xinjiang. By doing so, they are providing moral support to terrorists and extremists. By any measure, this is a violation of human decency.

The newly released white paper exposes the lies told in the West by providing concrete facts.

Despite what some Western critics have said, the vocational training centers have never conducted any form of cultural cleansing. The only criterion to judge if someone needs training at a center is whether he or she has engaged in illegal acts of terrorism or religious extremism. A person’s nationality, religion or where they live has no bearing on whether they are enrolled in a center. 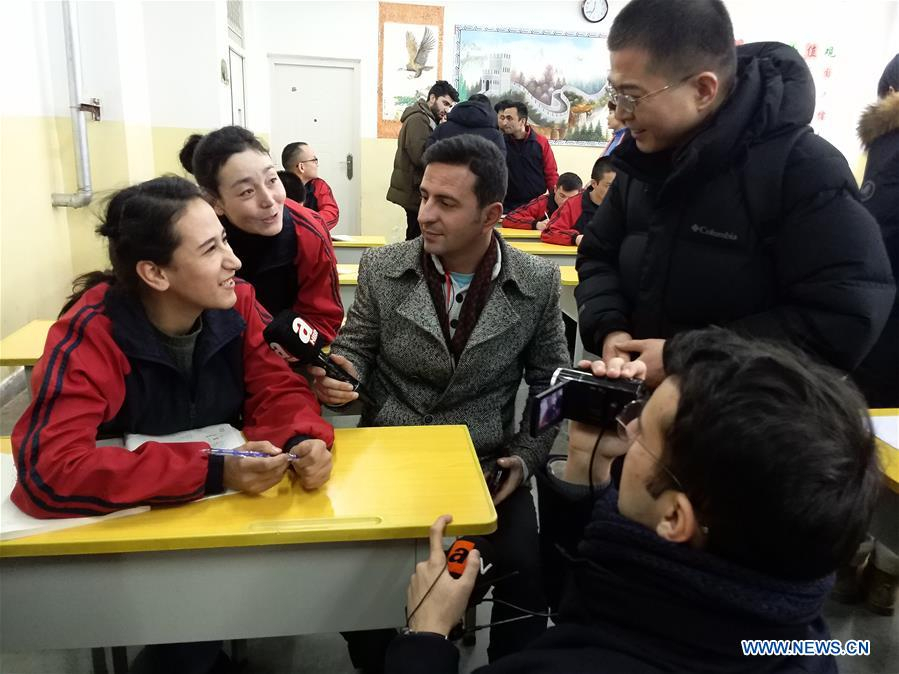 The vocational education and training centers are not prisons as some people in the West have described them. They are boarding schools that provide trainees with free job skills training and work experience. This keeps them away from harmful extremist ideas and helps them to get a job after they graduate. The freedom and legitimate rights of the trainees are fully respected and protected. The centers guarantee that the trainees can enjoy the right to personal dignity and there is no insult or abuse.

Religious extremists are often able to tie up believers with spiritual shackles by taking advantage of their lack of education. This is why the centers provide courses on standard spoken and written Chinese, and China’s laws and regulations. The rights of trainees to speak their own language and follow their own lawful customs are fully respected and guaranteed.

The residential education model used by the centers allows trainees to return home on a regular basis. They can also ask for leave when they need to attend to personal affairs. Trainees enjoy the freedom of correspondence. Regular recreational activities are held at indoor and outdoor sports and cultural facilities. There are reading rooms available, where trainees can relax or study.

After completing their courses, the trainees continue on with their lives and make a valuable contribution to their community. According to local officials, most of the trainees who have graduated have already found jobs.

The situation in Xinjiang continues to be stable. No terrorist incidents have occurred in the region for nearly three years since the education and training centers opened. In the first half of this year, nearly 76 million tourists visited Xinjiang, an increase of 46 percent over the same time last year. These achievements provide evidence that China’s approach to countering terrorism and extremism is safeguarding the rights of the people of Xinjiang to life, health and development. And China’s approach provides valuable lessons to the rest of the world when it comes to combating terrorism and extremism. Not long ago, ambassadors of some 50 countries to China sent a joint letter to the president of the United Nations Human Rights Council and the High Commissioner for Human Rights expressing their support for China’s Xinjiang policy. This reflects the wide support and understanding China has from the international community on this issue.

Terrorism is a tumor in a society. It has caused devastation in many parts of the world, including in Western countries. The people who are criticizing China for its approach to the problems in Xinjiang should drop their double standards and take a closer look at China’s efforts to combat terrorism and extremism. A prosperous and stable Xinjiang will be a resounding reply to the false claims made by people who have ill intentions towards China.