Will a no-confidence vote prevent a no-deal Brexit?
Dialogue with Yang Rui 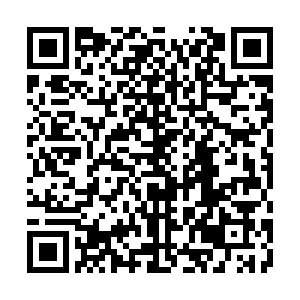 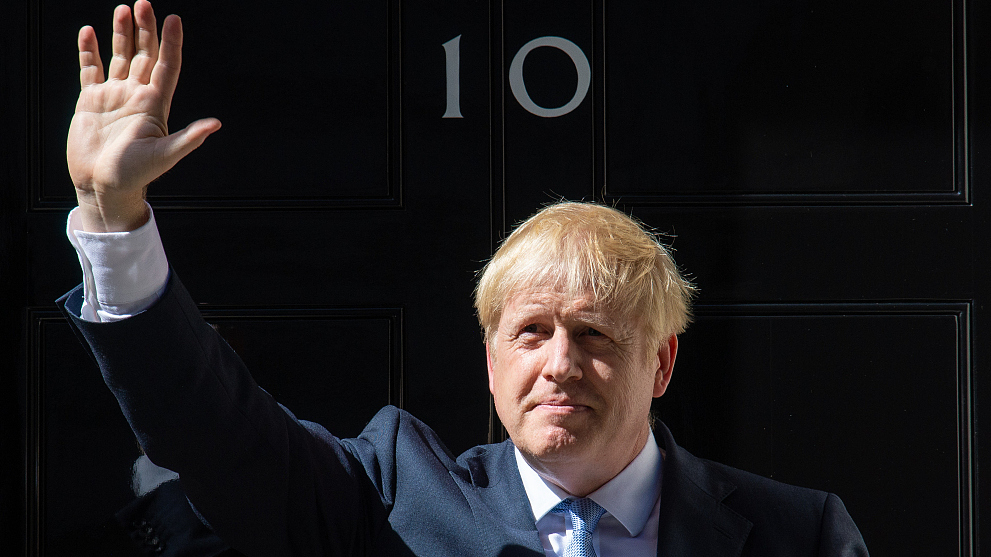 No-confidence vote and no-deal Brexit have become the themes of British politics. The British Labour Party is coordinating with other opposition groups to proceed with a vote of no confidence against new Prime Minister Boris Johnson as soon as parliament returns in September.

As the UK is scheduled to leave the European Union on October 31 with or without a negotiated deal, a no-confidence vote is seen as one of the final steps for the British Parliament to prevent a no-deal Brexit, according to experts.
Mark Pinner, managing director at Interel China, explained that the no-confidence vote would put UK's new Prime Minister Boris Johnson under a severe test: his Conservative Party, together with its ally Northern Ireland's Democratic Unionist Party, holds only a very slim one-seat majority in Parliament.

If Boris Johnson loses the no-confidence vote, then under current law, "there would be 14 days for the Parliament to provide a vote of confidence in either him again or an alternative… or Boris Johnson will be forced to call a general election."

He further added that uncertainty remains about whether Boris Johnson would be required to resign as well as the date for him to call a general election, which would be set at his decision either before or after the October 31 Brexit deadline.

Guntram Wolff, director of Bruegel, pointed out that Boris Johnson is pursuing a tough ball strategy and still hoping to get some concessions from the EU side; although there could be a majority in Parliament against a no-deal Brexit, it would be extremely difficult procedurally to organize that majority to prevent a no-deal Brexit. 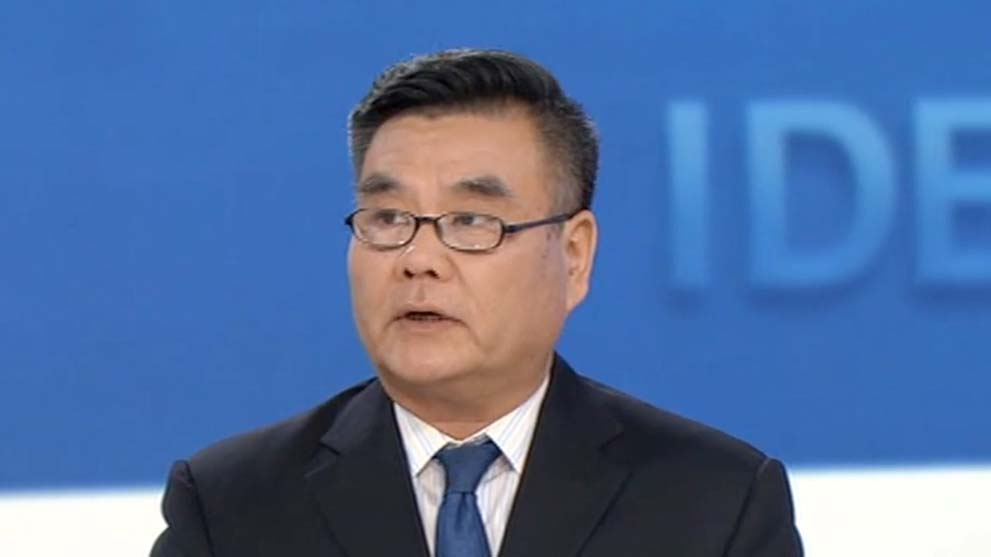 While there are increasing concerns that a no-deal Brexit would result in immediate economic woes both in the UK and continental Europe, Wolff believed that the impact would be "much bigger on the UK side than on the EU side," given the fact that about 50 percent of UK trade goes to the EU.

Meanwhile, U.S. and UK officials are stepping up efforts for a trade deal quickly following Brexit. Former U.S. Treasury Secretary Larry Summers argues that "Britain has much less to give than Europe as a whole, therefore less reason for the United States to make concessions… and Britain is desperate and has no leverage."

Cui Hongjian, director of the Department for European Studies at the China Institute of International Studies, shared the same view and added that politically, the trade deal might show U.S. influence in Europe and give those backing a hard Brexit confidence; however, in an economic sense, the two sides would be in a very difficult position to reach a trade deal.