Will the Apple Card continue the tech giant's fortunes?
By Mark Niu 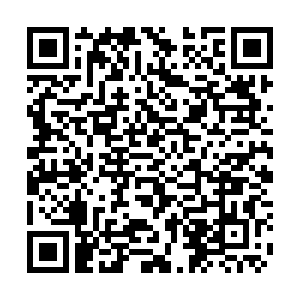 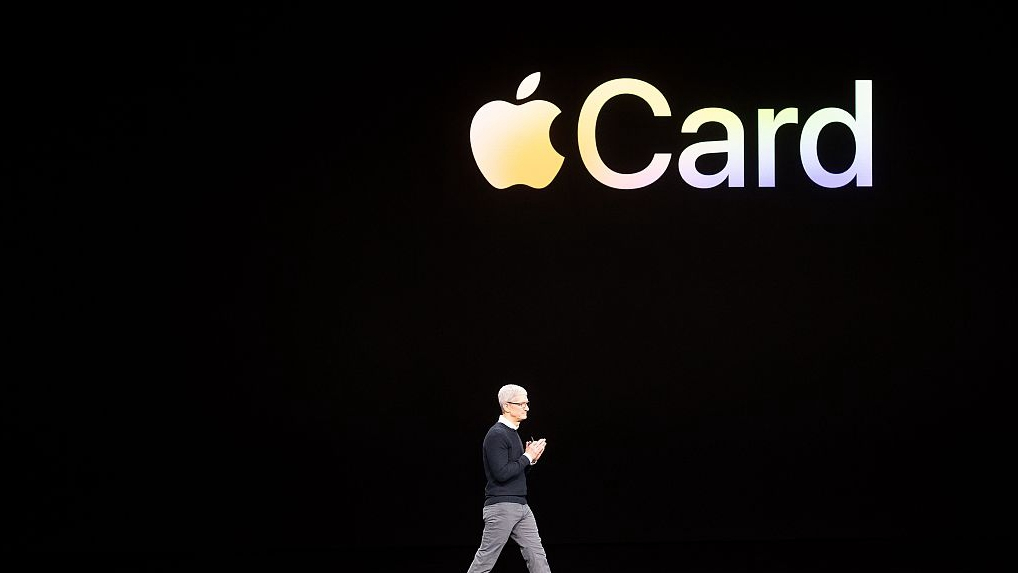 Apple's latest product is a departure from its typical line of hardware and software.

It's not as flashy as recent Apple TV announcements involving Steven Spielberg and Oprah. Nor is it a flash gadget like an iPad or an iPhone.

But it is uniquely shiny.

There's an obvious benefit for using it to pay for Apple products, but the rewards aren't blowing anyone away.

"To be honest, you can get better rewards and lower interest rates elsewhere. I've really come to think of this card as much more of a long-term play for Apple and Goldman," said Tedd Rossman, an industry analyst with Creditcards.com.

"This card is really targeting a very wide audience. They are actually dipping further into the fair and even sub-prime credit pool."

Rossman says FICO, the U.S. crediting rating system, indicates 79 million people have subprime credit and 50 million are so new to credit that they don't even have a credit score.

That's a big pool of potential customers who could find the Apple Card helpful.

But with Apple well known for targeting customers willing to pay a premium for high-end products, is this a strategic turn?

"I don't think this card is going to be a big money maker for Goldman or for Apple," said Rossman. "I think both are playing the long game. For Goldman, it's their entry into consumer finance for credit cards. For Apple, I think it's part of this longer term view towards the payment ecosystem."

Apple's most recent earnings report shows declining sales for its bread and butter product – the iPhone.  But services revenues such as Apple Music and iCloud, continue to rise.

Venture capitalist John Meyer believes it will be the fastest growing credit card in history because of Apple's broad base of customers and its ease of signing up.

It took him just 30 seconds to apply for the card.

On the surface, the Apple Card appears to have the ability to continue boosting Apple's services.

He's noticed that in order to continue using the card, you need the iPhone.

"Once your bill comes to you, the only way to pay the bill is on an iPhone app. So, if you get rid of your iPhone and still have the Apple Card and use it, which you can do, you literally won't be able to pay your bill which is definitely not good for your credit score," said Meyer.

"There's almost no winning if you decide to leave Apple's ecosystem once you have the credit card."

And that could boost Apple's iPhone sales, which in turn boost Apple's services and vice versa. All part of an ecosystem decided to keep customers from leaving.