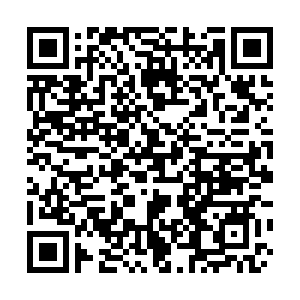 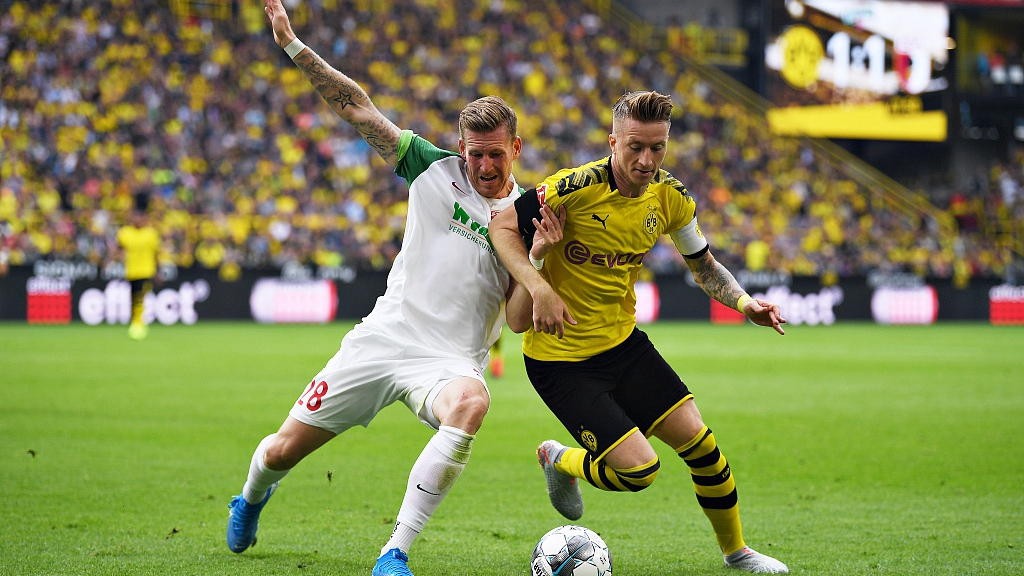 Borussia Dortmund coach Lucien Favre said his team could get even better after they made a perfect start to the new Bundesliga season on Saturday, thrashing Augsburg 5-1 to take an early lead in the title race.

England international Jadon Sancho, who claimed his first goal of the term in Dortmund's Super Cup victory over Bayern Munich two weeks ago, was among the scorers again as Dortmund ran riot to go top of the table.

"We did well and had a lot of possession today, and we deserved to win," said Favre, but said that his team could still improve in some areas.

"The important thing is that we get better every day," he said. Having thrown away a nine-point lead and narrowly missed the title last season, Dortmund had promised another attack on Bayern's hegemony in 2019/20.

Dortmund received a boost on Friday when the champions dropped two points against Hertha Berlin in the season opener.

They then romped to victory in front of their own fans on Saturday.

Paco Alcacer gratefully pounced on a mistake from Augsburg keeper Tomas Koubek. Koubek was at fault again when Sancho put Dortmund ahead after the break, flapping at a low cross before the Englishman smashed the ball in at the far post.

The Czech keeper then crowned a miserable Bundesliga debut by dropping the ball at the feet of Marco Reus to gift Dortmund a third goal.

A curling long-range strike from Alcacer and a debut goal for new signing Julian Brandt completed the rout for Dortmund. 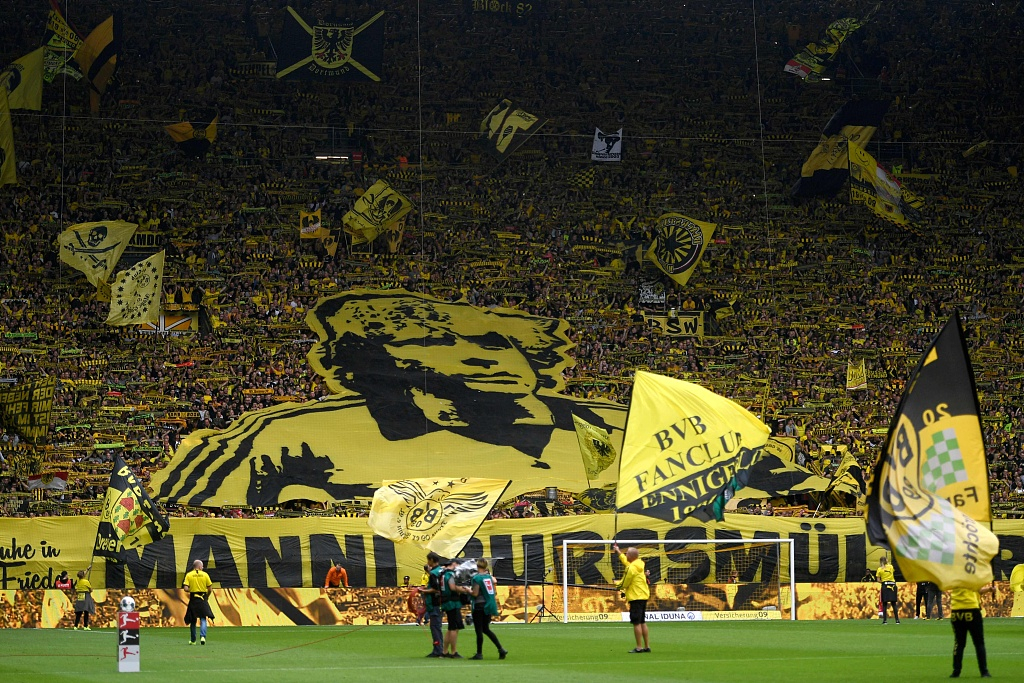 A nonchalant chip from Kai Havertz quickly restored the lead, but Paderborn hit back again through Streli Mamba before Kevin Volland slotted home the winner 20 minutes from time.

Werder Bremen, widely tipped as dark horses in this year's race for Europe, made the worst possible start with a 3-1 home loss to Fortuna Duesseldorf.

A sweetly-timed volley from Maximilian Arnold and a simple finish by Wout Weghorst saw Wolfsburg edge a 2-1 win over promoted side Cologne, while late goals from Lucas Hoeler, Jonathan Schmid and Luca Waldschmidt snatched a 3-0 win for Freiburg over Mainz.