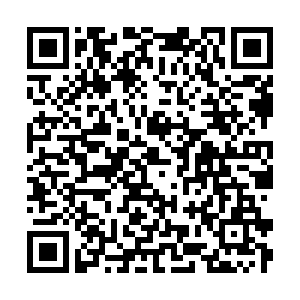 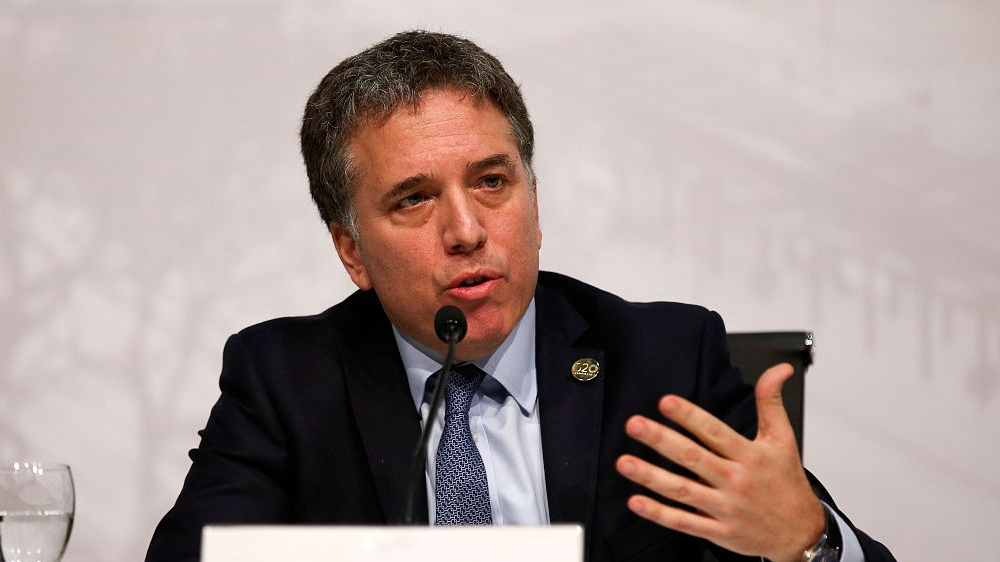 Argentina's Treasury Minister Nicolas Dujovne has resigned, saying in a letter on Saturday he believed the government needed "significant renewal" in its economic team amid a crisis which saw the peso plunge this week.

Dujovne said in a letter to Argentine President Mauricio Macri that he had given his "all" to the job, helped tame a significant deficit and trim public spending.

"We have made mistakes as well, without a doubt, we never hesitate to recognize that and did all that was possible to correct them," he added.

"I believe my resignation is in keeping with my place in a government… that listens to the people and acts accordingly," he added.

Argentina's peso was in free fall for most of this week after a shock primary election result on Sunday, when center-left Peronist candidate Alberto Fernandez trounced center-right Macri, in what was widely seen as a referendum on the government's seeking of a loan from the International Monetary Fund and austerity measures it took as a condition for the loan.

The peso depreciated 21 percent by the end of the week and on Friday, in a fresh blow to Macri, ratings agencies Fitch and S&P downgraded Argentina's sovereign debt rating, raising the specter of a default as the October election approaches.

Lacunza is the former general manager of Argentina's Central Bank and also of the Buenos Aires City Bank.