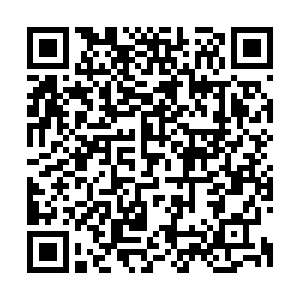 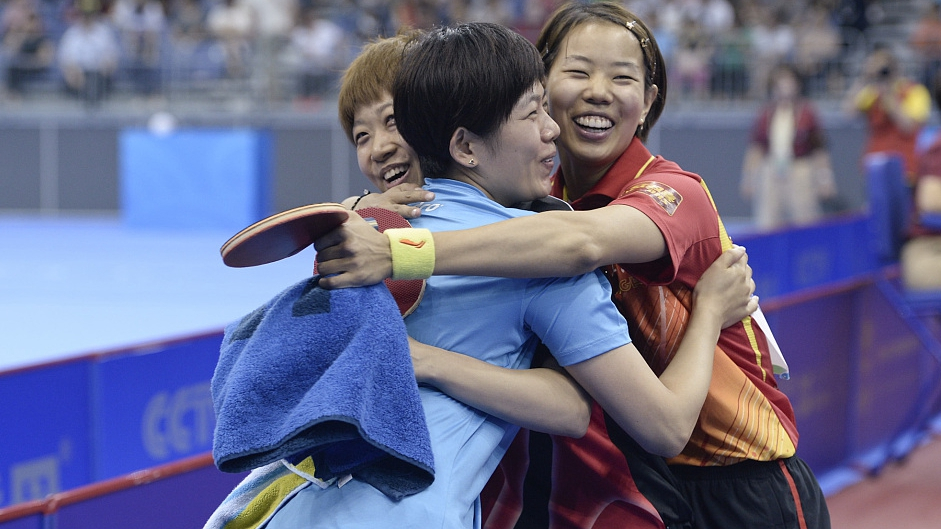 China beat Japan to the top step of the women's doubles podium as Gu Yuting and Mu Zi outclassed Miu Hirano and Saki Shibata to clinch the gold at the International Table Tennis Federation (ITTF) Bulgaria Open in Panagyurishte on Saturday night.

The unseeded Chinese pair rose to the occasion and upset the odds in the biggest challenge of their career, blowing away the fifth-seeded Japanese duo 11-7, 11-6, 11-5 in an epic encounter.

The Bulgaria Open is the fourth out of six events in the ITTF Regular Series, and the eighth event overall as the players fight for points to qualify for the season-ending Seamaster 2019 ITTF World Tour Grand Final from December 12 to 15.