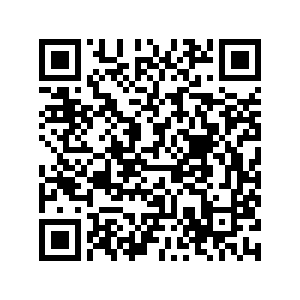 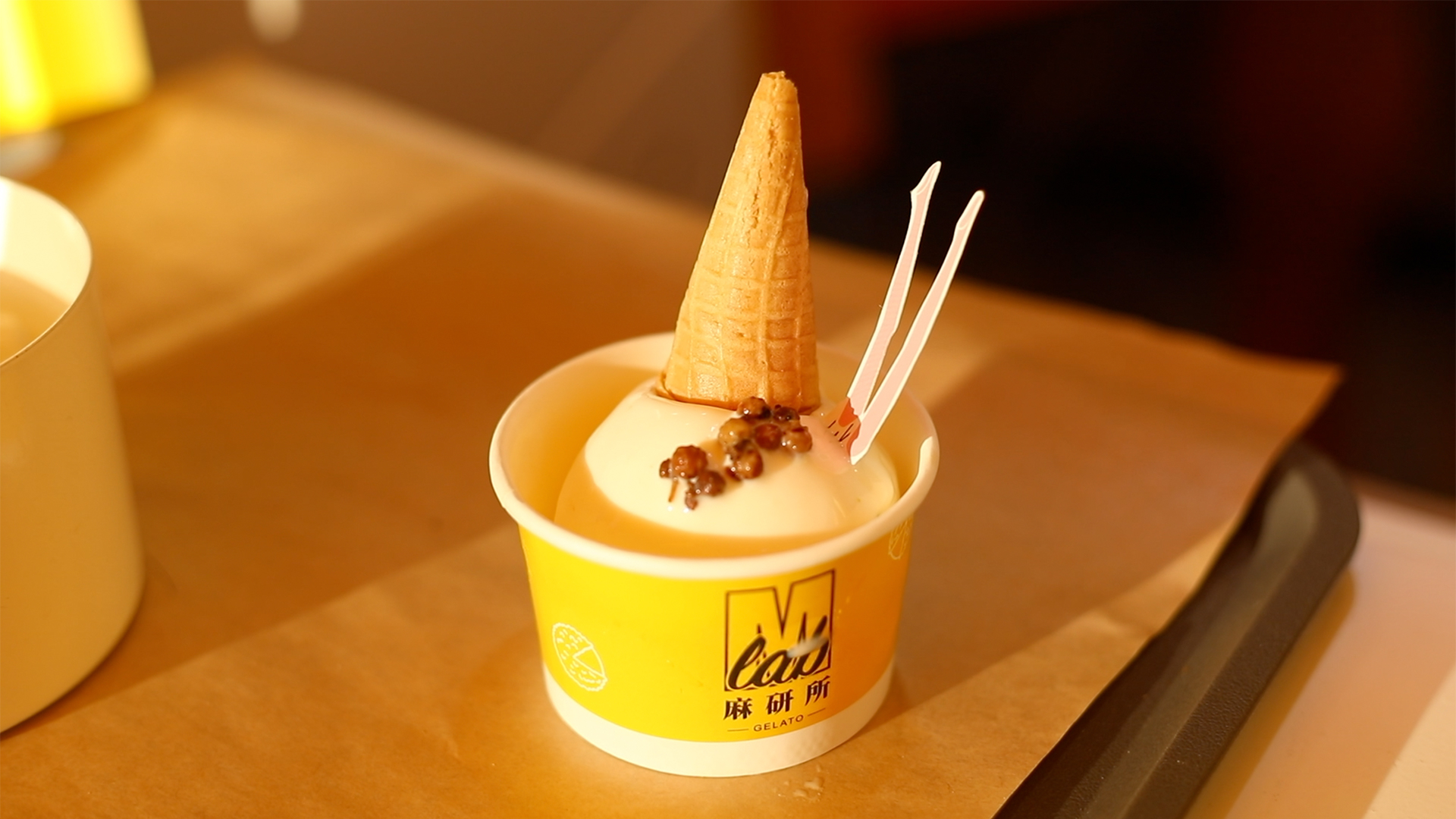 Ice cream sales are on the rise in China as shops roll out special flavors to attract customers.

MLab Gelato, with M standing for mala, meaning peppery and spicy in Chinese, is a local startup in Chengdu, capital of southwest China’s Sichuan Province, where local cuisine is featured by Sichuan peppercorn, which gives dishes a peppery and tickling taste. MLab launched an ice cream flavor inspired by local cuisine earlier this year – a Sichuan pepper ice cream.

The flavor was an instant hit and people sometimes have to line up for hours to get a taste. One quarter of MLab’s ice cream sales is Sichuan pepper flavored – some 70 kilograms of it are sold each week.

To offer such an ice cream flavor may sound odd, but it popularizes ice cream in China.

"We offer unique flavors inspired by regional characteristics to catch people’s attention. It is important for us that people start to know about gelato through these special flavors,” said Wang Tiantai, a manager with MLab Gelato.

Customers told CGTN that while Sichuan pepper ice cream is on the pricy side, they still want to give it a try due to the online buzz it had stirred and their own curiosity.

In addition to those flavors inspired by local specialties, other ice cream makers are also drawing inspiration from combining popular food and drinks with ice cream hoping to win over the entire nation. 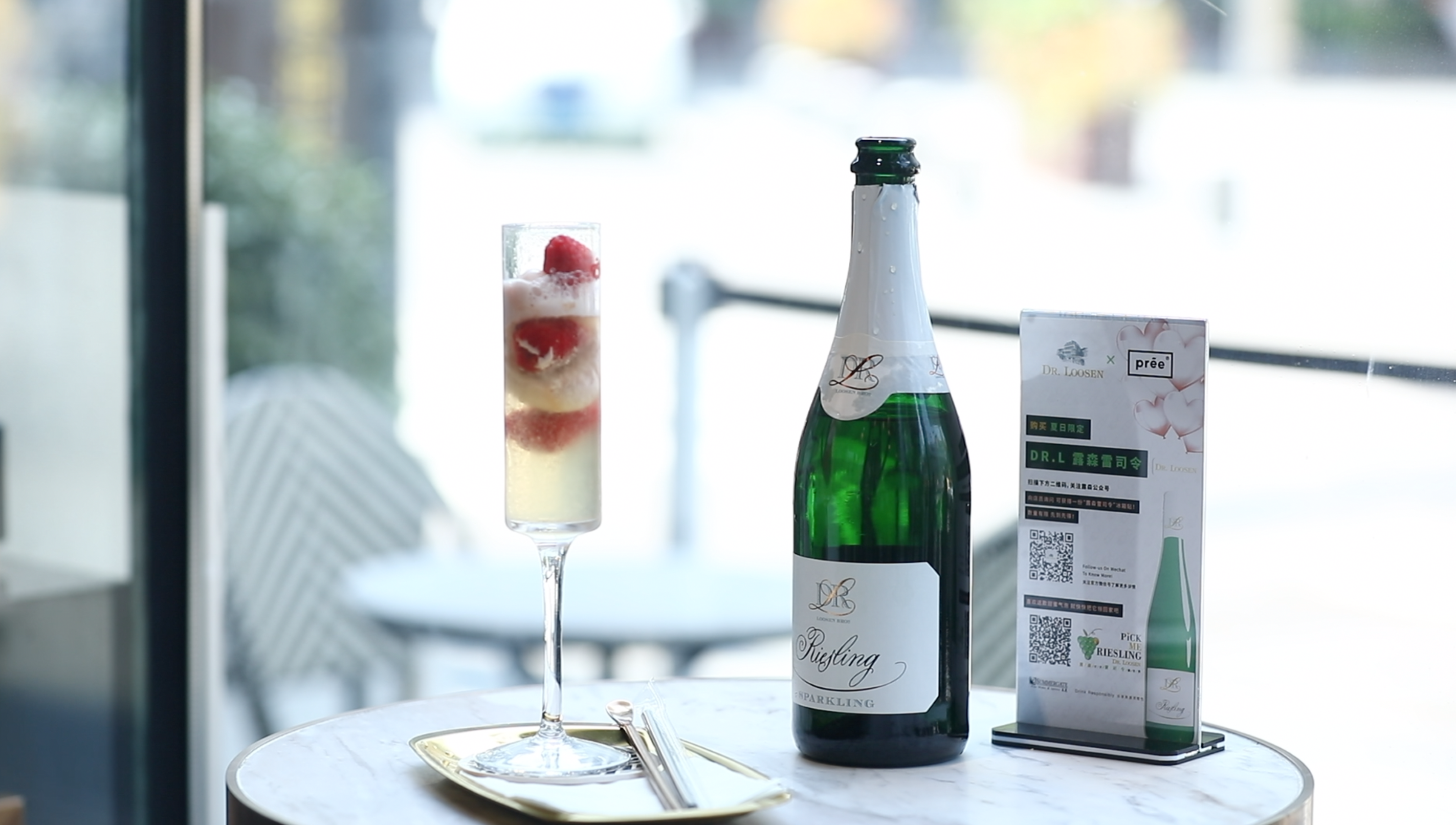 Boozy ice cream is a mixture of ice cream and alcoholic beverages.

This summer, the ice cream chain Pree partnered with Dr. Loosen, a two-century-old German winemaker to create a dessert that combines ice cream with German Riesling. It is said that the riesling’s aroma and sparkle go well with ice cream. The new mix aims to impress Chinese consumers.

"In summer, ice cream is a must, especially in Chengdu, where summer days can get really hot. Yet, the ice cream industry in China is still just starting, and it could continue to be a hot business in the future," said Ma Chao, the store manager of Pree’s shop in Chengdu.

China is now one of the world’s largest markets for ice cream. Data suggest that over 10 billion U.S. dollars' worth of ice cream are consumed in China each year.
That's mainly driven by the country's huge population, which means individual consumption of ice cream is still relatively small – only less than a quarter what an average American consumes in a year. The amount, however, has been growing at a rate of around 50 percent in recent years – much higher than the less than 10-percent rate seen in Western markets.