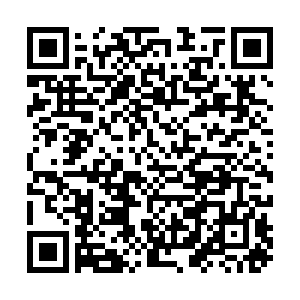 If you travel to Inner Mongolia Autonomous Region in north China, one thing you must have a try is the tasty sea buckthorn juice. The orange berry is among the most nutritious and vitamin C-rich fruits, even exceeding the amounts seen in lemons and oranges. For centuries, the sea buckthorns have been widely used in Europe and Asia for multiple purposes.

The shrubs that mostly grow between two and four meters tall, are great shields against soil erosion. It has a deep root system, enabling it to tolerate droughts and salt. Thus, they are planted as shelterbelts in northern and western China to fix sand. China now has the largest sea buckthorn planting area in the world, with over 80 percent of the global total. Ordos city in Inner Mongolia Autonomous Region is one of the major growing areas. 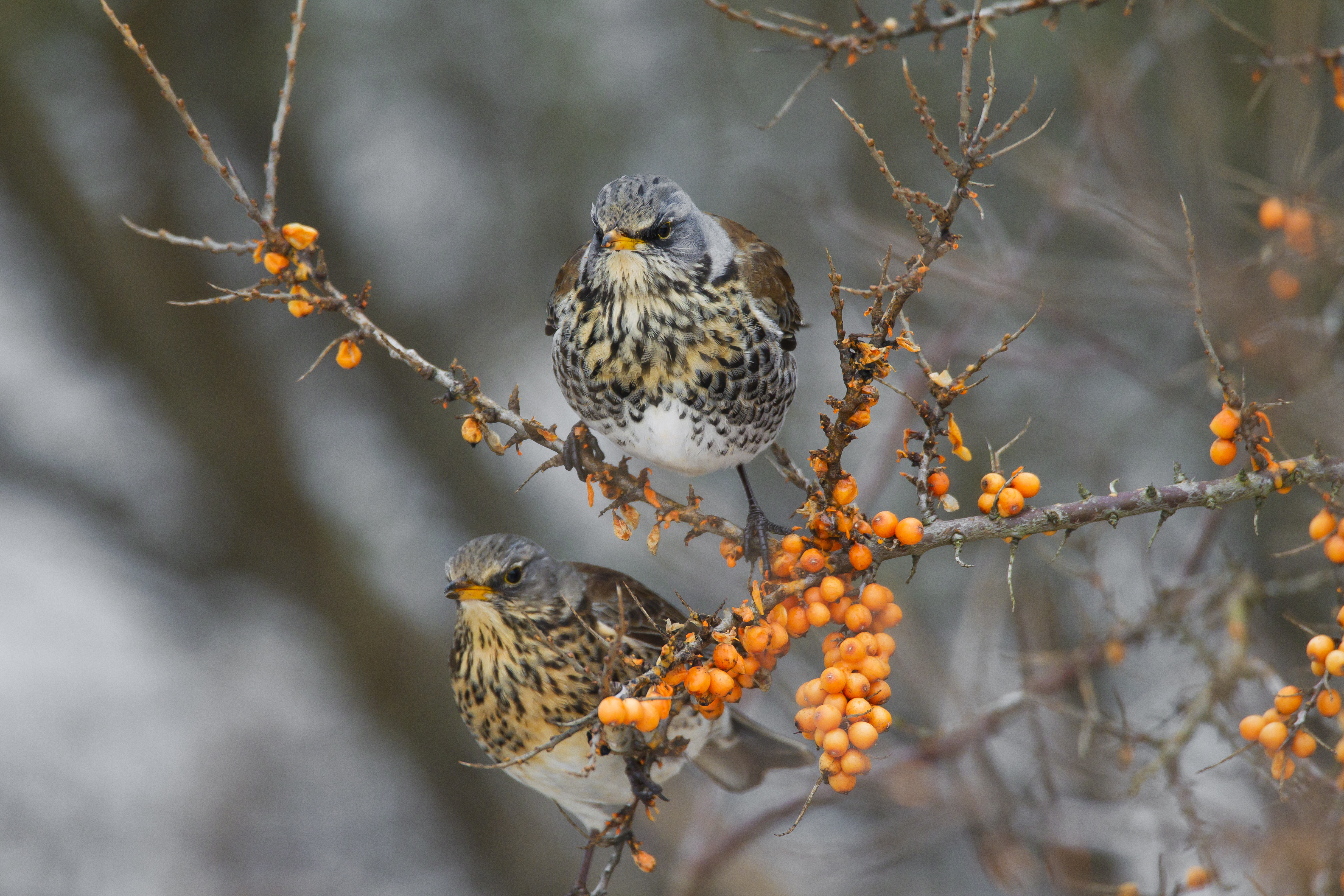 In Mount Siguniang in southwest China's Sichuan Province, the sea buckthorns can grow up to 10 meters high, making a lush forest for wildlife. Most sea buckthorns there are hundreds of years old and the eldest is almost one thousand years old. The plant provides a habitat for various birds and small mammals, who feed on its fruit and leaves.

Sea buckthorn is a very versatile plant. Apart from the above, there are more than 20 different drugs that have been developed from it. The sea buckthorn seed oil is said to have therapeutic effects for burns, mucosal injuries, and other skin diseases. It is truly a treasure for the locals and it has been introduced to Canada, the United States and other countries for its uses.