China's Flora Tour: The story of the exotic plane tree in Shanghai
By Xu Chenlu 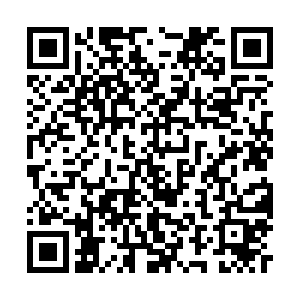 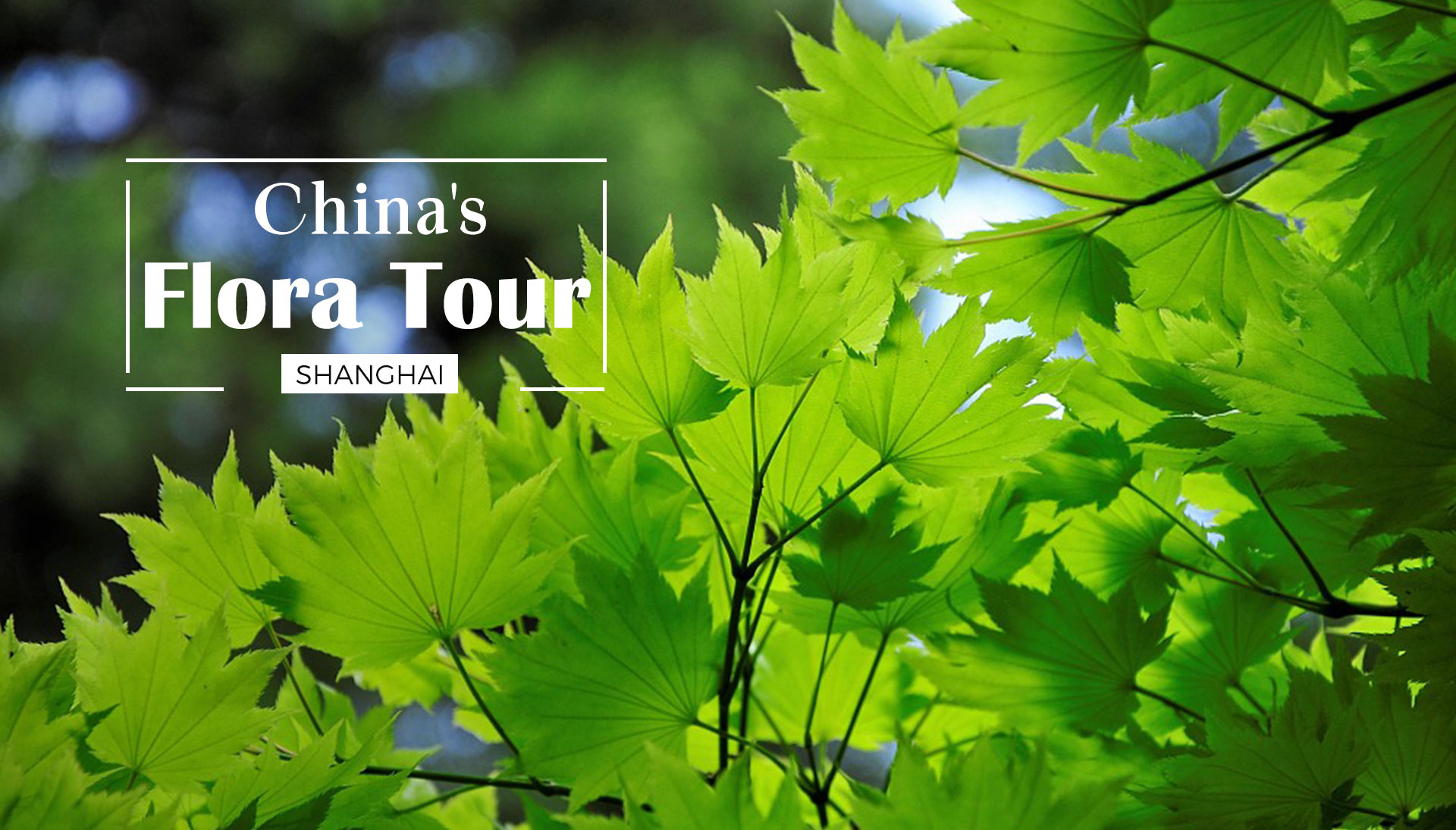 Shanghai is a diversified metropolis with many identities. It is a global financial center, hosts one of the world's busiest ports and is one of the most historical and cultural cities in China.

The municipal government pays great attention to afforestation. Hence, street trees with lots of shade and a beautiful appearance are preferred, with the plane tree winning a special place in people's hearts. 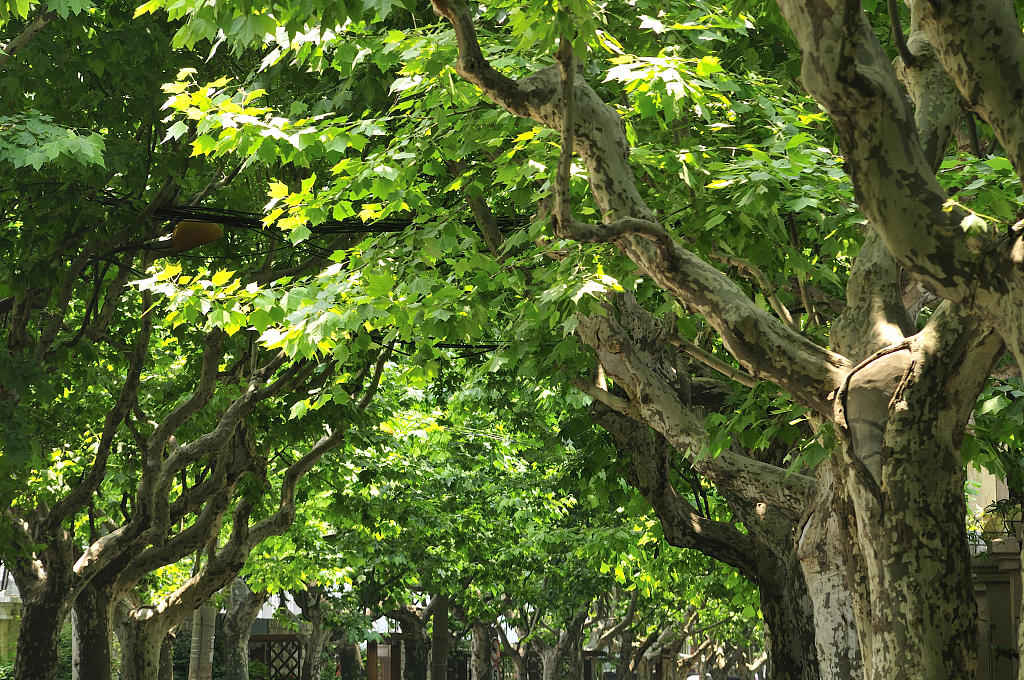 The plane tree is a large deciduous tree that usually grows between 20 and 30 meters. It has thick and broad leaves that have a similar shape to maple leaves. In China, it is called French plane as French immigrants first introduced it to the then French concession in Shanghai during the early 20th century as a means of combating homesickness. 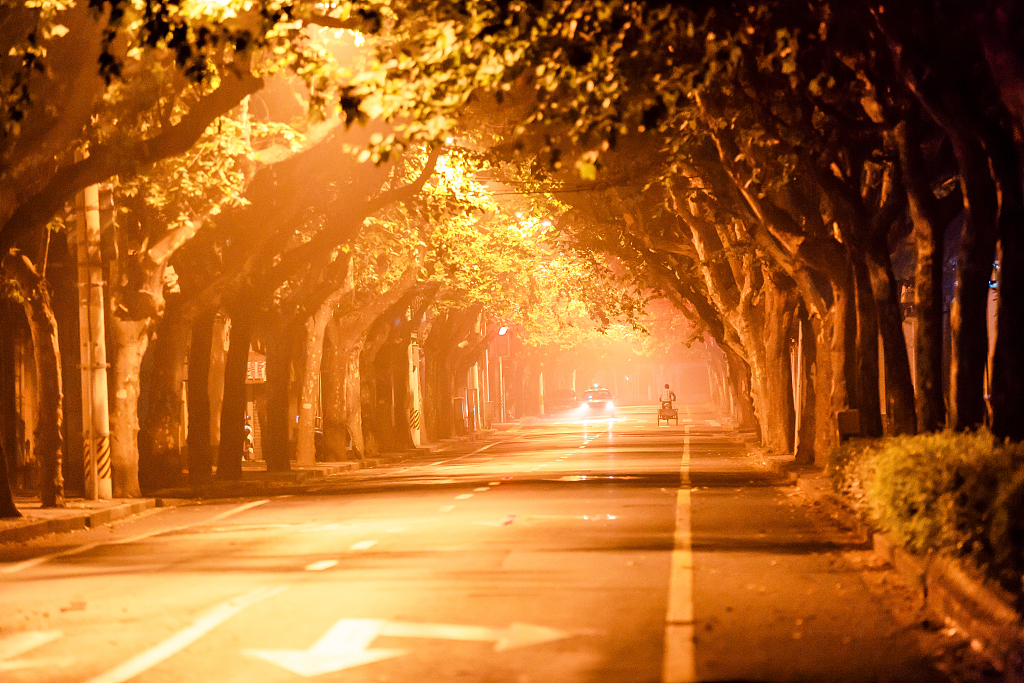 Shanghai has changed a lot during the past century. The French concession no longer exists but the number of plane trees has not declined. On the contrary, they have increased a lot.

How did this happen?

This exotic tree gradually became popular after it settled down in Shanghai. People love the cool canopy it provides during summer. There is also the charming scenery of its leaves turning gold and falling to the ground in autumn. 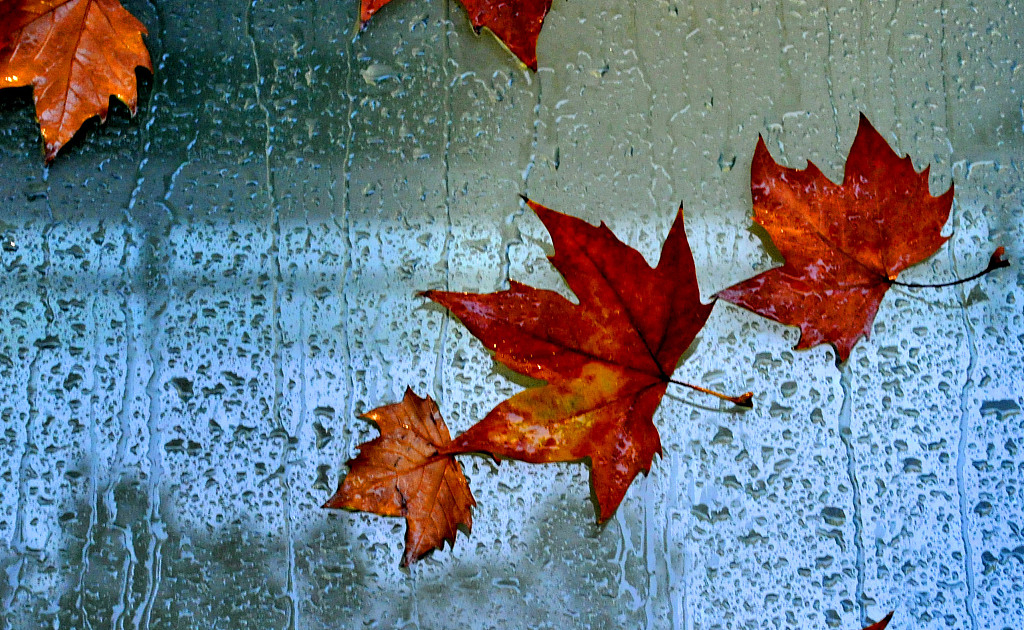 Plane trees are also said to offer good resistance against pollution because of their ability to absorb large quantities of carbon dioxide. Boulevards like Huaihai Road and Fuxing Road are considered as attractive places in Shanghai as they grow many plane trees, providing beautiful street views with cool and fresh air. 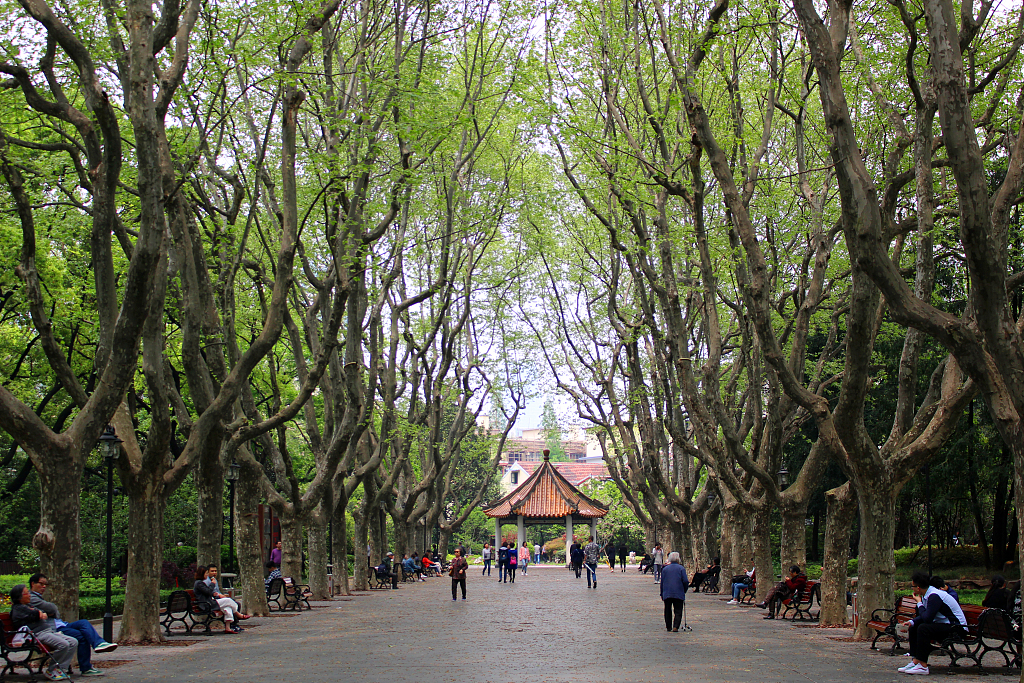 A park in Shanghai with many plane trees. /VCG Photo

A park in Shanghai with many plane trees. /VCG Photo

Now, the plane tree is no longer considered a "foreigner" but an important part of Shanghai's city culture. Shanghai is embracing many elements of classical and contemporary, historical and modern to form a diversified and multicultural city.