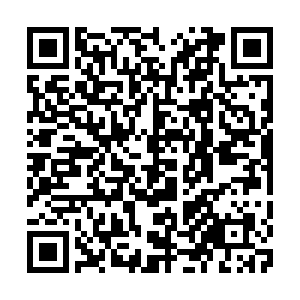 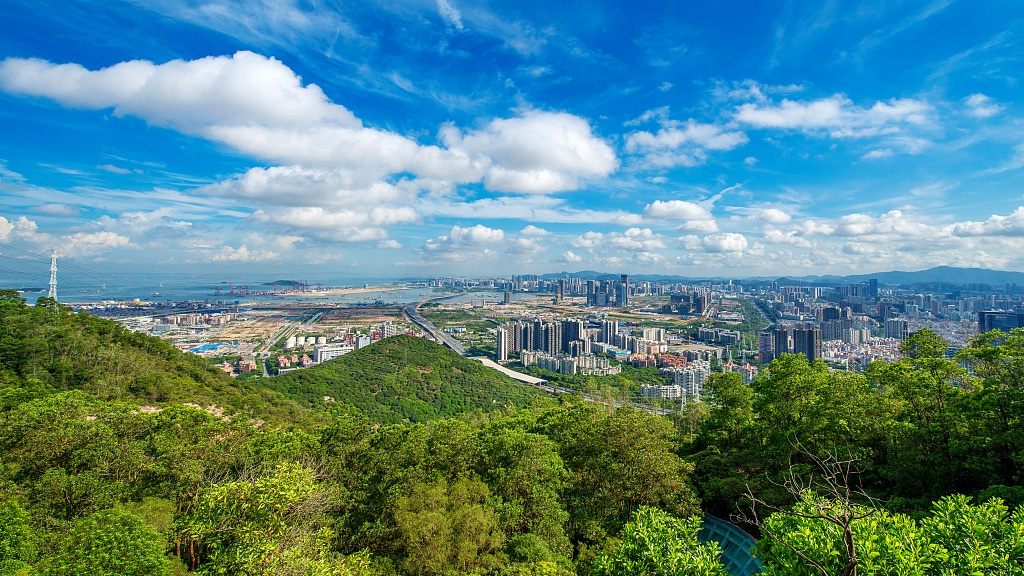 China is aiming to build its southern metropolis of Shenzhen into a "global model city with distinguished competitiveness, innovation capability and influence" by mid-century, according to a guideline supporting Shenzhen. The document supports the city in the construction of a pilot demonstration area of socialism with Chinese characteristics.

The guideline, released by the Communist Party of China (CPC) Central Committee and the State Council on Sunday, says that by 2025 Shenzhen should become a "modern international city of innovation" with its economic power and quality of development at the forefront of cities worldwide. By 2035, it should become a "hub for innovation, creativity, and entrepreneurship" as well as a sample for China to build a "great modern socialist country" at the city level.

The coastal city in Guangdong Province should play a leading role in high-quality development and position itself as a demonstration city of the rule of law, the guideline stressed, calling for the creation of a "stable, fair, transparent and predictable" business environment.

It added that Shenzhen should become a model for a civilized society and decent livelihoods for its residents and a pioneer in pursuing sustainable development. 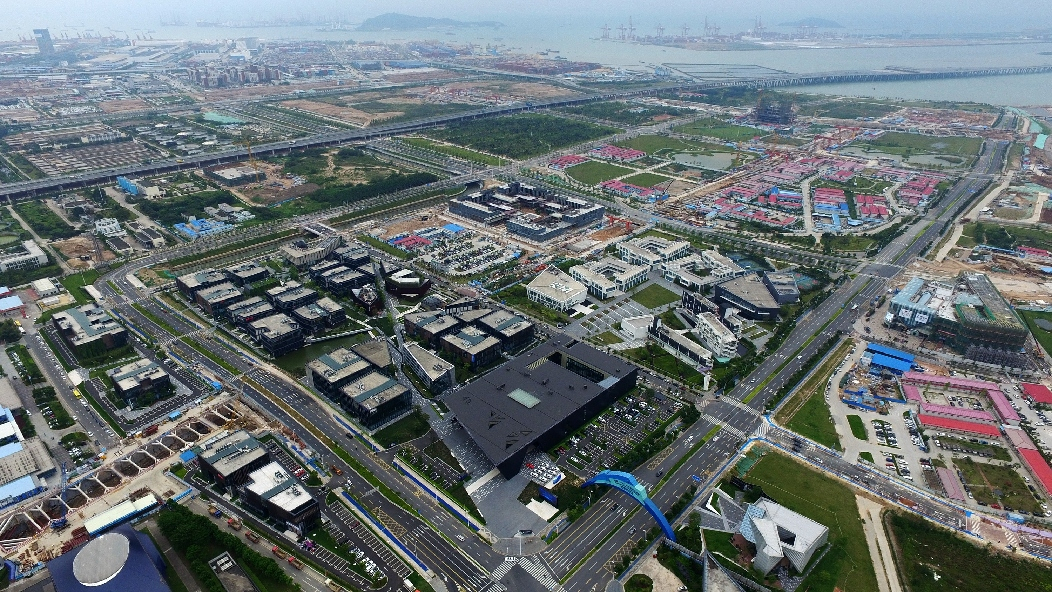 The guideline was made public more than three weeks after it was reviewed at the ninth meeting of the central committee for deepening overall reform.

Hailing Shenzhen an "important window" of China's reform and opening-up, the guideline said supporting the city in building a pilot demonstration area of socialism with Chinese characteristics will be conducive for better implementing the strategy of the Guangdong-Hong Kong-Macao Greater Bay Area and enriching the practice of the "One Country, Two Systems" principle.

It underscored support for Shenzhen to play a key role in developing the Greater Bay Area into an international innovation and technology hub.

Shenzhen will also be supported in building innovation-oriented bodies in fields such as 5G, artificial intelligence, cyberspace science and technology and laboratories on life information and biomedicine, according to the guideline. 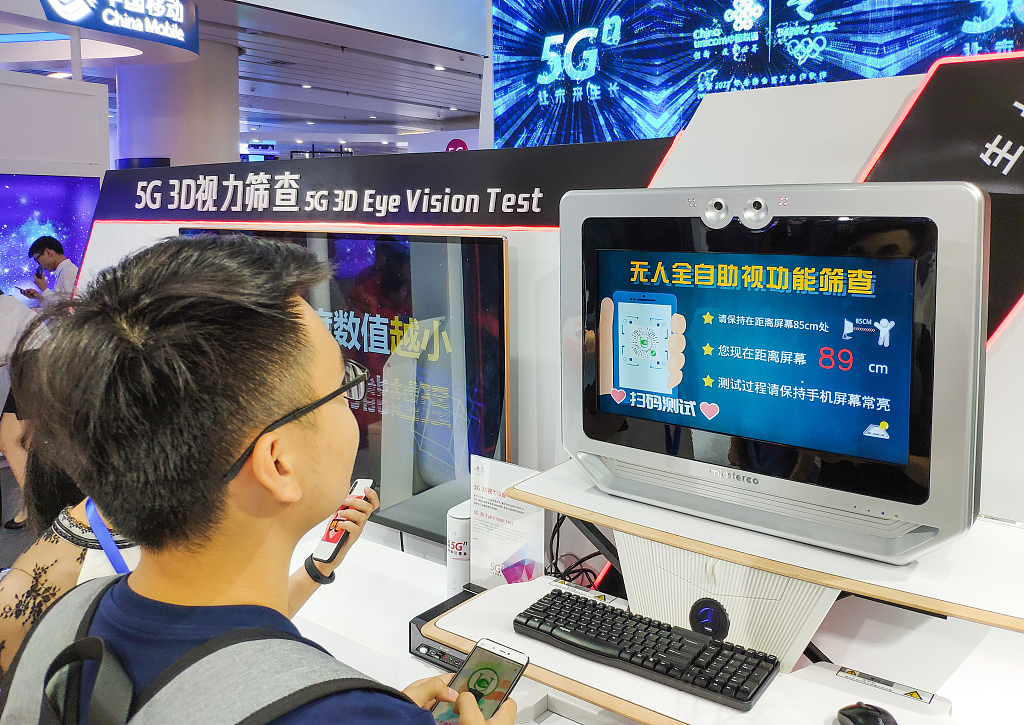 It seeks to encourage overseas personnel who have permanent resident status in Shenzhen to set up scientific and technological enterprises.

The plan vowed to deepen reform and opening-up in the Shenzhen-Hong Kong modern service industry cooperation zone in Qianhai of Shenzhen and upgrade the city's level of opening-up to Hong Kong and Macao.

Meanwhile, people from Hong Kong and Macao working and living in Shenzhen will be treated the same as residents of the city in terms of their livelihoods, it said.

In February, the central government unveiled a blueprint for the development of the Greater Bay Area, which covers nine cities in Guangdong Province – Guangzhou, Shenzhen, Zhuhai, Foshan, Huizhou, Dongguan, Zhongshan, Jiangmen and Zhaoqing – as well as Hong Kong and Macao Special Administrative Regions.

Shenzhen, Guangzhou, Hong Kong and Macao are positioned as core cities in the Greater Bay Area.