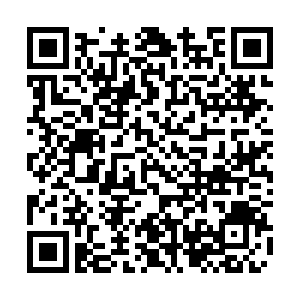 The most watched daily news program in China, "Xinwen Lianbo", has taken over the Chinese blogosphere after it broadcast a series of short commentary programs – but they have proven to be bad news for translators.

On Weibo, the Chinese equivalent of Twitter, the newscast, broadcast on China Central Television (CCTV), was trending because the vivid and humorous language of its segments sent audience ratings 26 percent up – the highest increase in nearly two decades.

The format of the segments has attracted a younger audience, who are now binge-watching them online like Korean dramas. International media outlets have also taken note of the phenomenon.

The Wall Street Journal, The New York Times, the BBC, CNN, Fox and others have quoted contents from Xinwen Lianbo.

However, some things have been lost in translation when the content is adapted for an English-speaking audience. Some translators are reportedly scratching their heads over certain phrases that are expressive in Mandarin but not so much in English.

For example, how to translate "a mouth running trains" in English? In fact, it is a Chinese phrase that means "You're full of crap."

To help translators and those looking to understand the Chinese culture, we’ve tried our hand at translating few buzzwords from Xinwen Lianbo.

Pen fan (something makes you spit out what you are eating) means "Laughable" or "Choke with laughter."

Kang Hui, one of the anchors of "Xinwen Lianbo." /CGTN GIF

Kang Hui, one of the anchors of "Xinwen Lianbo." /CGTN GIF

Yuan fu xin tai (a female who is full of complaints) – green-eyed monster.

Gang Qiang, one of the anchors of "Xinwen Lianbo." /CGTN GIF

Gang Qiang, one of the anchors of "Xinwen Lianbo." /CGTN GIF

Man di zhao ya – beat the living daylights out of you.

Jiao di mo you – sneak away.