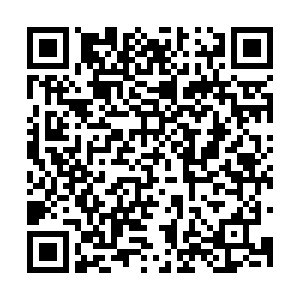 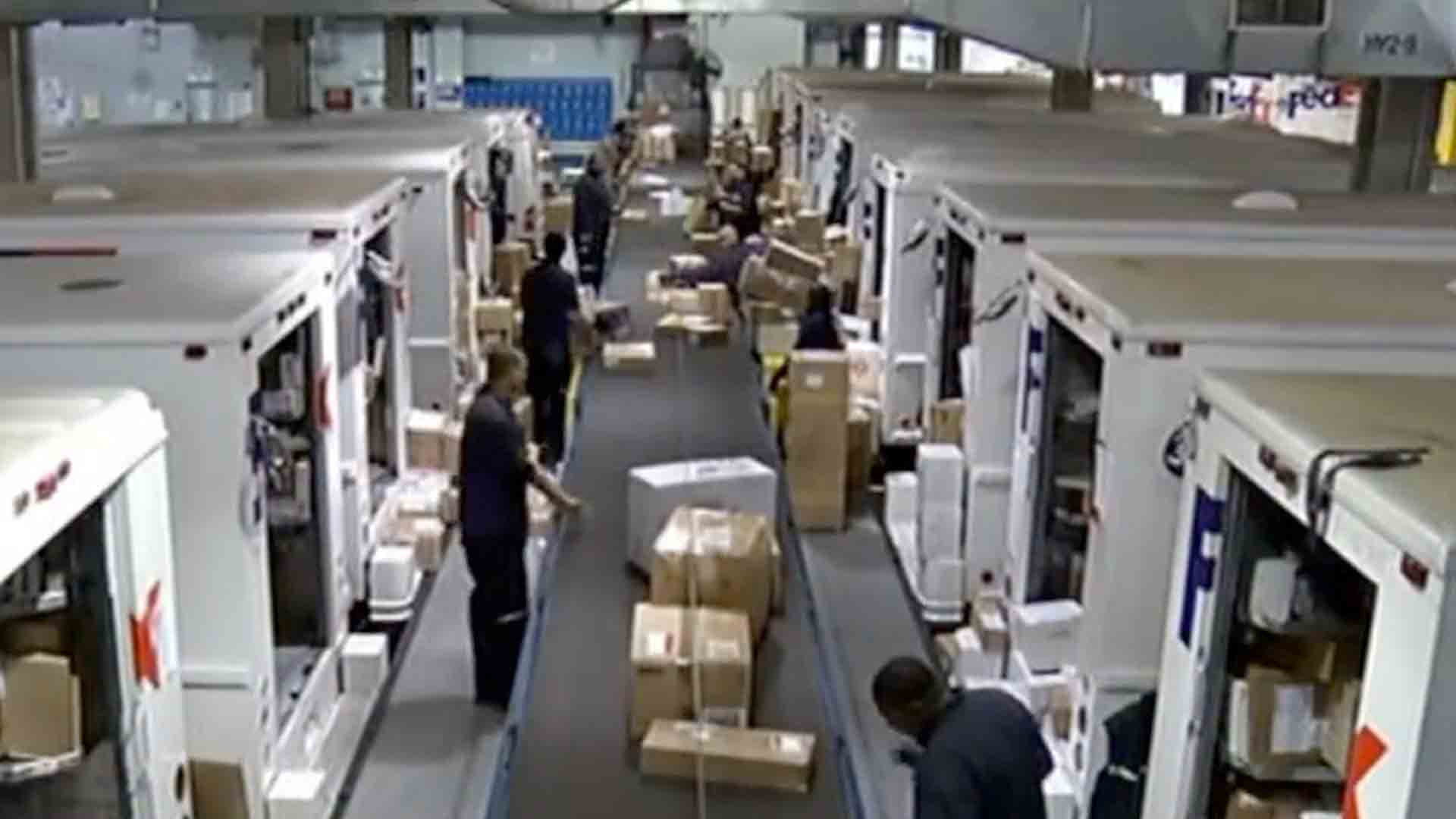 Police in Fuzhou, east China's Fujian Province, said Sunday an investigation had been launched into a case involving a FedEx package containing a gun.

The Public Security Bureau of Jin'an District said that it had earlier received a report that the firearm was found in a package sent by a U.S. client to a sporting goods company in the province.

The gun was seized by Fuzhou police who are investigating.