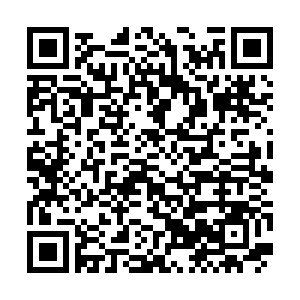 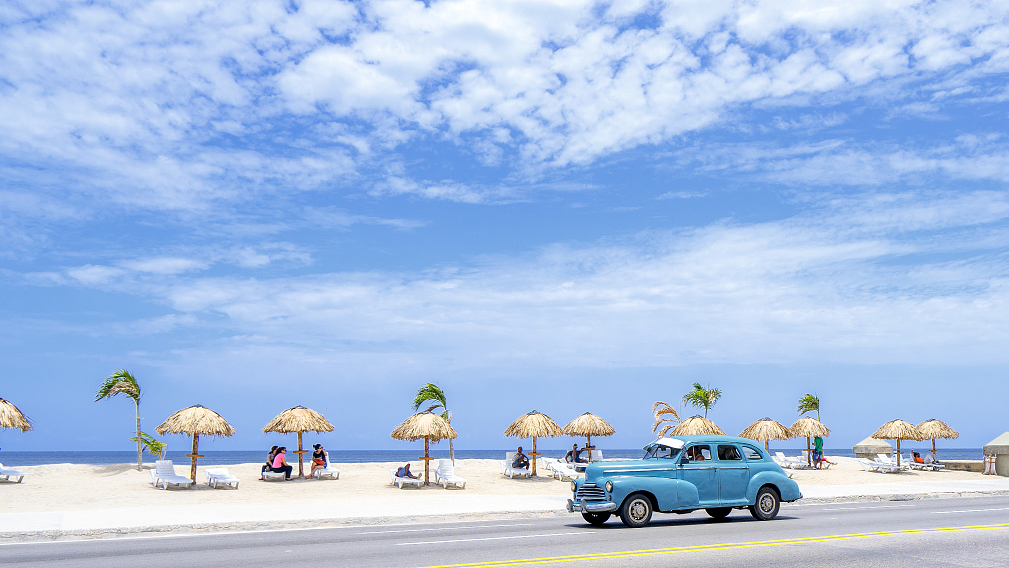 The number of international visitors to Cuba in 2019 has reached 3 million so far, the island's Tourism Ministry wrote Friday in a press release.

According to local tourism authorities, it proves the confidence and recognition achieved by Cuba as a destination that offers security and quality to its visitors. These achievements were made despite campaigns directed by the U.S. government, such as banning cruise ships, private planes and yachts from traveling to the island, decreasing tourist flows and affecting local people's lives, since tourism is an important source of income.

Canada continues to be the most important source of tourists to the island, followed by European countries. Russia stands out as the one with the highest growth rate, with development prospects for the coming seasons.

Tourism is Cuba's second-largest source of foreign revenue, bringing in over 3 billion U.S. dollars last year, an increase of 17.6 percent compared with that of 2017. Taking into account the offset brought by U.S. tourism restrictions, the island is expecting a total of 4.3 million international tourists until the end of 2019.