FedEx must be punished for deliberately breaking Chinese law 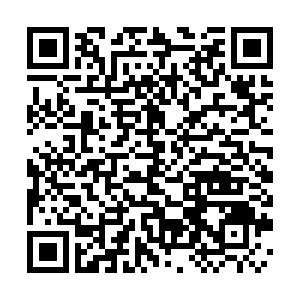 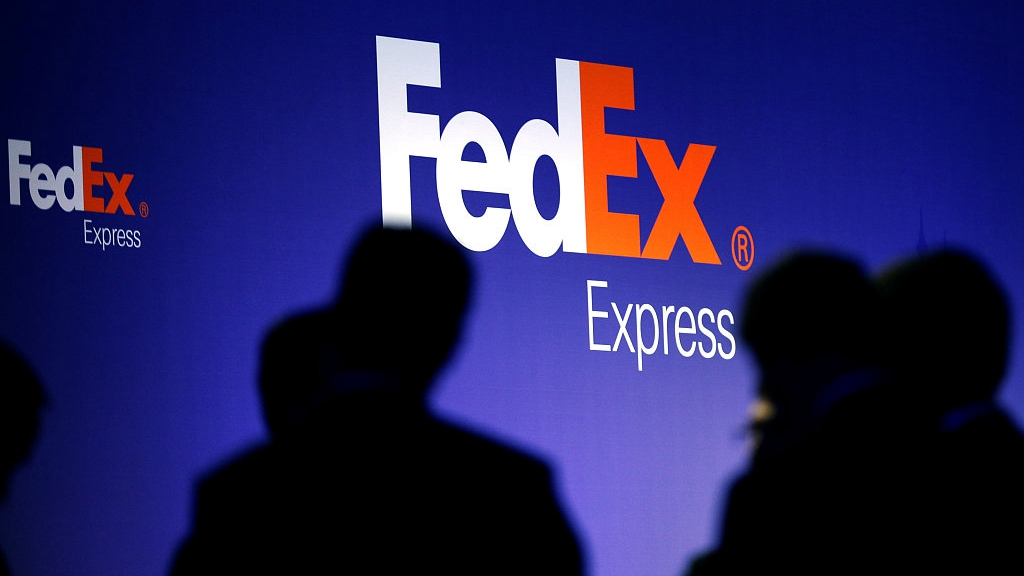 Editor's note: The article was first published by China Plus on August 18, 2019. The article does not necessarily reflect the views of CGTN.

Police in Fuzhou City, Fujian Province, China, were recently notified after a local sporting goods company received an express package, containing a handgun, from an American sender shipped by FedEx. This is yet another illegal act of the American multi-national courier delivery service after it was investigated by the Chinese authorities two months ago.

Guns are dangerous goods, posing a great threat to life. Any express company and its employees should observe the law and regulations when dealing with gun related issues. None should turn a blind eye to lawbreakers, let alone deliberately break the law by helping the illegal trade in guns.

FedEx has been operating in the Chinese market for more than 30 years. Since the U.S. government added Huawei to the "Entity List" of export controls in May this year, FedEx has intercepted Huawei express deliveries over and over again. It is reasonable to suspect that FedEx might be cooperating with the "long-arm jurisdiction" of the U.S. government.

China opened an investigation into FedEx on June 1, delivered an inquiry notice to FedEx (China) Co., Ltd on June 14, and announced the results of the first phase of the investigation on July 26. It was found FedEx's claim that the Huawei packages were "misrouted in error" to the United States was at variance with the facts. The company was also suspected of holding back more than 100 Huawei-related packages.

Only two months after the official investigation, FedEx was found by Fuzhou police to have illegally transported guns into China. This once again proves that this company has seriously damaged the lawful rights and interests of its clients and has broken relevant Chinese laws and regulations. These are by no means accidental or unintentional mistakes.

China's express delivery market is developing rapidly and has great potential. Companies from countries around the world are all welcome, so long as they respect Chinese laws, market rules and the spirit of contract.

Any contempt for Chinese laws will inevitably impact on its chances in the Chinese market, and any company which conducts illegal acts will have to face punishment according to law.