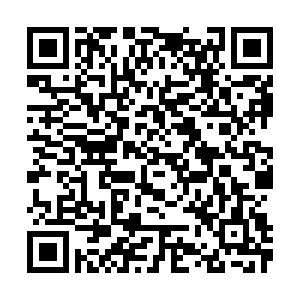 A spokesman for the government of Hong Kong Special Administrative Region (HKSAR) Sunday expressed regret over Sunday's "public meeting" targeting the police as its slogan, according to a statement issued on the government website.

"Many police stations were attacked or besieged for over 75 times. The police have been handling these illegal acts with tolerance. Only when they were violently attacked and left with no choice did the police use minimum force to disperse protesters in order to restore social order. So far, about 180 police officers had been attacked by violent protesters and got injured," says the statement.

Stating that the police officers have been "under tremendous work pressure," the official note adds that the officers‘ "family members are also under different degrees of intimidation and bullying. Their living quarters were severely vandalized and women and children residing there were frightened and disturbed."

"The Hong Kong Special Administrative Region Government fully supports the police in strictly enforcing the law and deeply appreciates police officers' efforts in restoring public order and peace, protecting the lives and properties of members of the public and bringing violent protesters who have violated the law to justice," reiterates the statement.

The government also highly respects the public's right of peaceful assembly and freedom of speech, calling on people to express their opinions in a peaceful and rational manner, according to the official note.