How can the issues of Hong Kong be solved?
Dialogue with Yang Rui 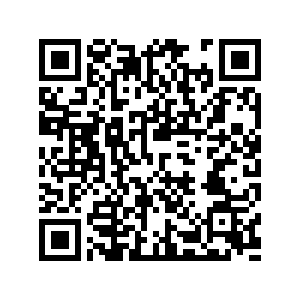 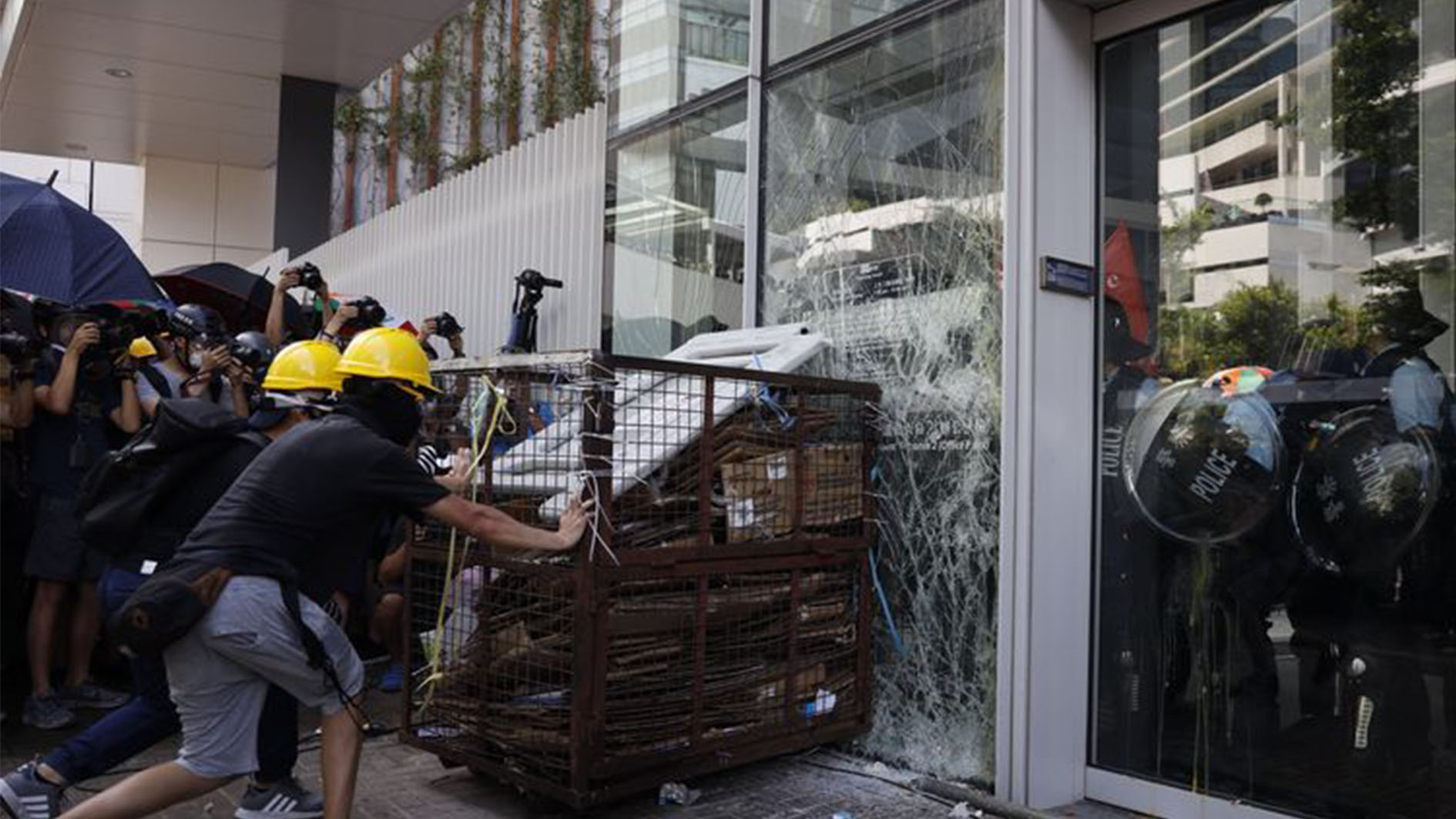 While Hong Kong is stretching into its 11th week of protest, the Hong Kong business community is worried about the violence and its impact on the city’s status as an Asian financial hub. On August 16, Hong Kong business magnate Li Ka-shing published a statement in several local newspapers, calling for an end to the protests and violence.

However, is it now possible to reach a social consensus that may be helpful to solve the issues in Hong Kong in a bid to avoid further grief?

On August 14, the Airport Authority had secured an interim court injunction order from Hong Kong's High Court to ban protesters from Hong Kong International Airport after a mass sit-in that lasted several days, leading to the cancelation of hundreds of flights and clashes with the police.

He Jing, an attorney of Anjie Law Firm, shares his view on the court order and how he believes it could be used to solve the situation in Hong Kong, as it served to stop the demonstrators' from doing a sit-in at the airport.

He adds that no one is expecting the protests to suddenly stop, so if the demonstrations continue the legal system and the courts should do their work. In addition to that, he also mentions a conversation mechanism between the Hong Kong government and the protesters which would help to rebuild trust for the future of Hong Kong.

However, at this moment, it is rather challenging to have such political conversations. The priority is to stop the violence which could then create suitable conditions for a dialogue. But still, it is a difficult thing to achieve when trust is low, says James Nolt, an associate professor at New York University. He explained that it is hard to get quick agreements when the protesters believed that social concerns are long-standing issues that cannot be solved immediately through dialogue.

According to Professor Nolt, one of the hard dilemmas that the Hong Kong youth face is the underlying economic problems, such as the higher living cost and insufficient opportunities for education and employment, which are possible reasons driving them to hold the protests, even turning those protests into violence. But it will be a positive sign if the beginning of trust-building could occur and if it could be laid out an agenda to move forward.

As for how we could conduct this dialogue, Hong Weimin, Hong Kong's deputy to the 13th National People's Congress, gave us an inspiring hint. Reflecting on the differences between the government and the younger generations, Hong said that "the way we communicate is still in an age of television whereas young people are on social media." Therefore, to create a dialogue it would be better to reach out to the other side in their communicating habits so that they can accept it.