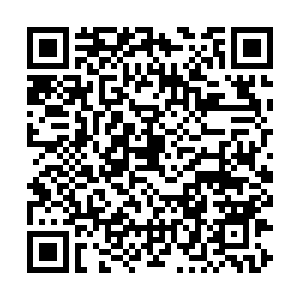 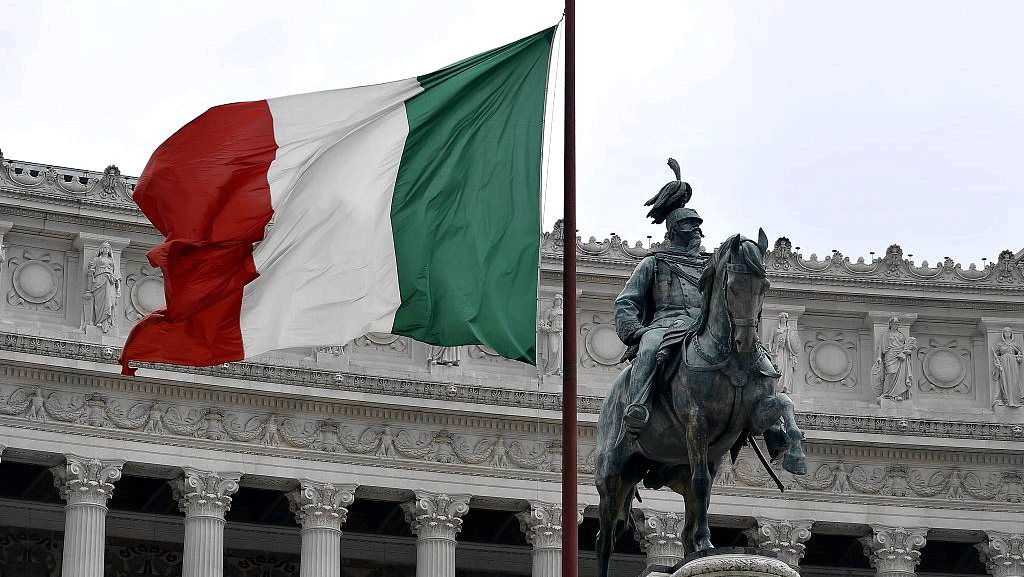 In the last few days, an unexpected political turmoil has sparked in Italy due to the difficult relationship between the two political parties in the government (Lega Nord and Five Stars Movement). It is unexpected because August is the month when the Parliament suspends its activity for the summer break, and secondly for the way that it started.

The leader of the populist Lega party, Matteo Salvini, using the political dividends obtained at the last European elections that have led his party to a 38-percent consensus, according to the latest polls, has decided to end this government calling all members of the Lower and Upper House of the Italian Parliament for a vote of trust. This means that a vote against the current government could potentially lead to immediate political elections.

Immediately, all parties started to negotiate alternative coalitions to avoid a vote, in part because elected members want to keep their seats and also because they want to give a signal of stability of the country, to the markets, and overseas investors.

Italy is the country that is growing at the lowest rate in the European Union and is also constantly arguing in the European Parliament no matter the immigration laws or the financial rules agreed.

The only sure thing is that an unstable government could have a negative impact on the country, both internally and especially internationally, with serious implications on the role that Italy could have on the global stage. 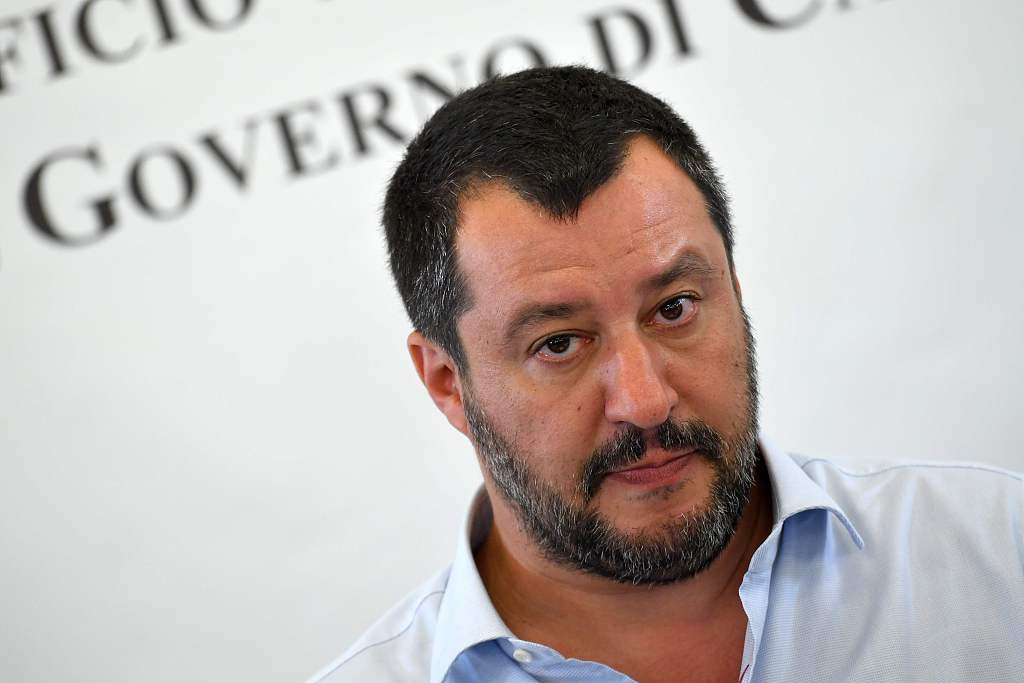 The current government signed with China a Memorandum of Understanding in March this year to join the Belt and Road Initiative and to become the first G7 country to support such a campaign.

This decision was not welcomed by the United States, alarmed by the geopolitical expansionism of China in the West. In particular, the Pentagon has long feared military and intelligence risks about the construction of infrastructure for the 5G network by Beijing. It is in this sense that the White House issued restrictions against Chinese tech giants, such as Huawei.

In such a situation, Matteo Salvini, an admirer of Donald Trump who openly never supported the signing of the MOU, against the interests of the government coalition, reassured Washington that telecommunications would have never been included in the deal. Many political analysts consider this to be the factor that escalated the current political crisis inside the government.

The reputation of Italy on the international stage is now at stake and it will pass through a vote of trust in Rome.

It is believed that Lega's failure will probably lead to another coalition that will exclude the populist party from the government maintaining in this way stability and partnerships already established.

This is also true in the case of the President of the Republic will decide to entrust the government in the hands of technical individuals that could lead the country for some time to a safe harbor, until later elections.

China would certainly welcome this outcome because it would guarantee that the strong relationship established in March would be valid on the verge of the celebration of 50 years of diplomatic ties in 2020.

Moreover, China recognizes the importance of Italy within the 21st-century Maritime Silk Road for its geographical position as a strategic country at the center of the Mediterranean Sea and as a bridge between Europe and Africa, and for its contribution within the Asian Infrastructure Investment Bank as a founding member. 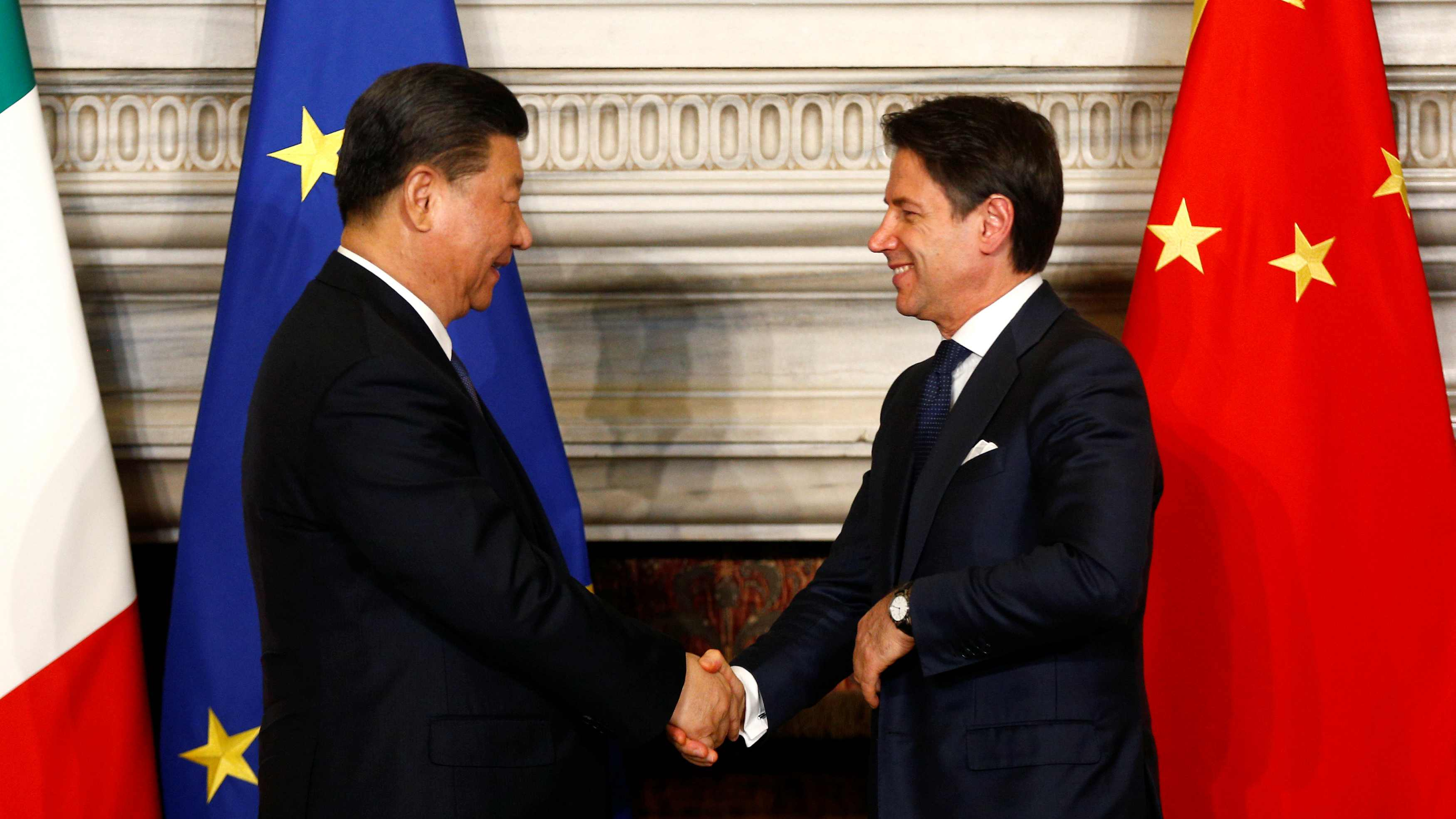 The relationship between the two countries could be certainly strengthened if Italy will show a clear commitment on the signed agreement by marginalizing a destabilizing political party.

A victory of Lega cannot be totally excluded, but it is getting increasingly unlikely as time passes. Its winning could be catastrophic for the image of the country and would send a signal of unreliability of Italy as an international partner.

It is a very complicated scenario and many Italians are questioning why we have arrived at this point. Politicians should be at the service of the citizens, working for the public interest, instead of constantly fighting for their own personal interest.

Italy has a desperate need for new infrastructures and for the renovation of those built after World War II, and China is a strategic partner that can't be easily replaced due to its world-class expertise.

As an Italian living in China, I feel scared of a populist party in power because the friendship between Italy and China can be undermined by the ego of politicians, who have no understanding of global business and politics.