Kuznetsova denies Barty's bid to return to World No. 1
CGTN 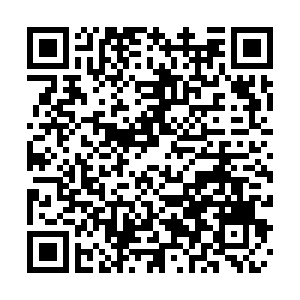 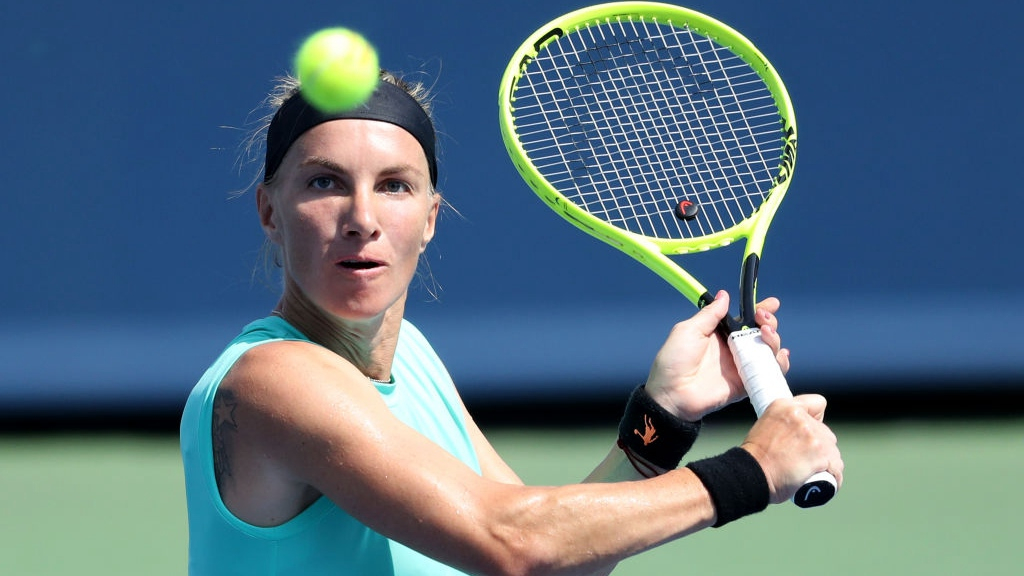 Resurgent Svetlana Kuznetsova denied Ashleigh Barty a chance to reclaim the world number one ranking Saturday as the Russian veteran thrashed the Australian 6-2, 6-4 in the WTA Cincinnati Masters semi-finals.

Barty could have retaken the top ranking she lost last week to Japan's Naomi Osaka.

The shutdown triumph by the 34-year-old double Grand Slam winner leaves injured Osaka atop the rankings with the U.S. Open starting a week from Monday.

Barty, who had rallied from a set down to win her previous two matches, was off the boil against Kuznetsova, who is back on form after several seasons of injuries, including a wrist problem.

"But to be here in a semi, to give yourself another opportunity at the business end of a tournament, is always a good thing."

"I've learned a lot from this week, and there are nothing but positives going into New York."

Kuznetsova was delayed in her hardcourt summer start due to U.S. visa problems, but won two rounds last week in Canada before getting her American entry sorted. 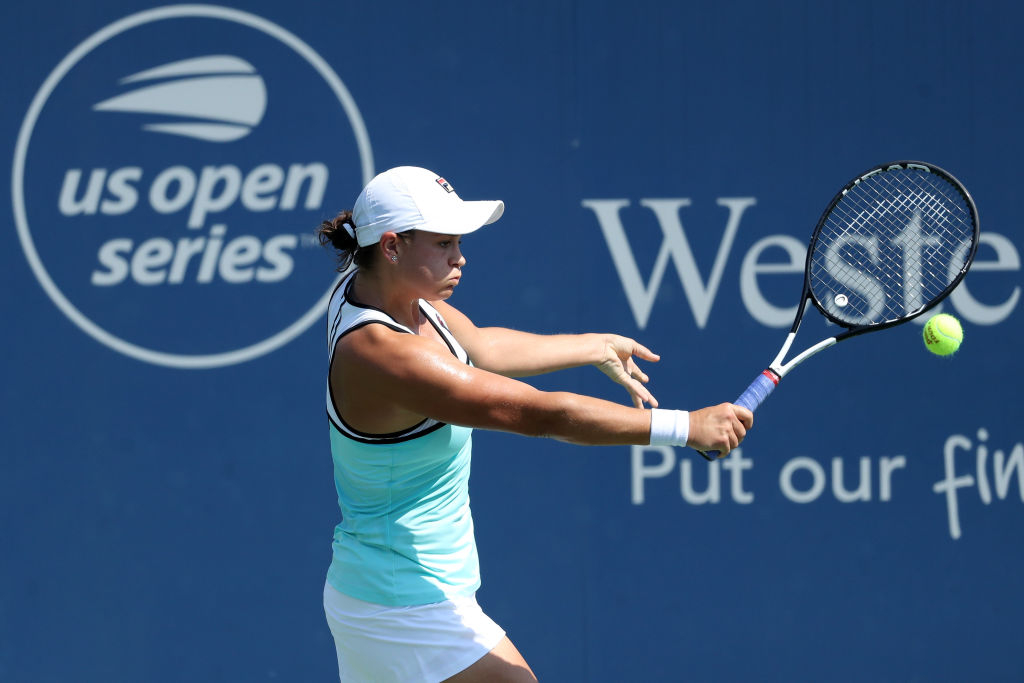 Ashleigh Barty of Australia returns a shot to Svetlana Kuznetsova of Russia during Day 8 of the Western and Southern Open at Lindner Family Tennis Center in Mason, Ohio, U.S., August 17, 2019. /VCG Photo

Ashleigh Barty of Australia returns a shot to Svetlana Kuznetsova of Russia during Day 8 of the Western and Southern Open at Lindner Family Tennis Center in Mason, Ohio, U.S., August 17, 2019. /VCG Photo

Martinez coached Kuznetsova to 2016 titles Sydney and Moscow, which earned her a place in the year-end finals three years ago, and she remains pleased with the results.

Kuznetsova will play for the title on Sunday against the winner of a later semi-final between Americans Sofia Kenin and Madison Keys.

"It's amazing to be playing here again on center court after the injuries of the last few years," the former Roland Garros and U.S. Open champion said. "I must admit, I did enjoy the time at home in Moscow, sleeping in my own bed. I was glad to have the time off. "I'm back now and feeling no pressure."

I never thought I'd be back to this level so quickly. I'm playing good tennis again." Kuznetsova broke Barty three times in the opening set and ran off eight consecutive games to reach 2-0 in the second set.

From there, it was just a matter of time, with the player who came into the field on a wild card entry showing her best game. Kuznetsova reached three match points after 67 minutes and converted on the first with a winner past Barty, who had more than 25 unforced errors, mainly off her forehand.

Kuznetsova, bidding for her 19th career title, now stands 15-8 in Cincinnati, the final major tuneup for the Open. Her season record is 12-8 after only returning to the courts last April.

(Cover: Svetlana Kuznetsova of Russia returns a shot to Ashleigh Barty of Australia during Day 8 of the Western and Southern Open at Lindner Family Tennis Center in Mason, Ohio, U.S., August 17, 2019. /VCG Photo)