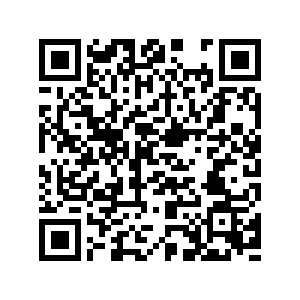 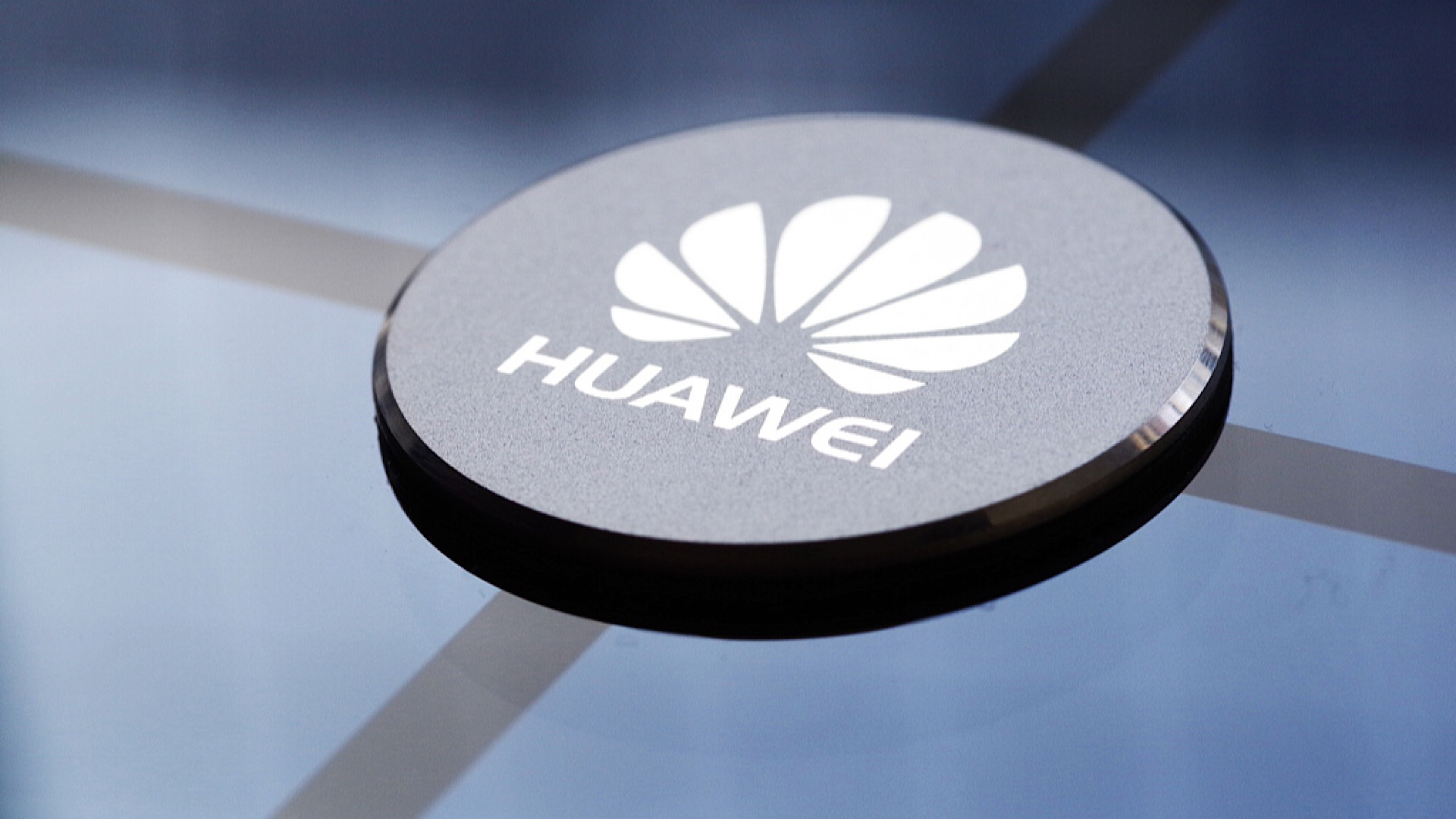 Editor's note: Zhou Mi is the deputy director with the Institute of America and Oceania of the Chinese Academy of International Trade and Economic Cooperation under China's Ministry of Commerce. The article reflects the author's views, and not necessarily those of CGTN.

As a measurement of export control, U.S. put Huawei in the entity list and forbid U.S. companies to do business with it while a temporary permit was issued to give U.S. companies more time on updating their software and dealing with their obligations under contracts.

According to an exclusive report from Reuters, the U.S. is expected to extend another 90-day reprieve for Huawei. However, this temporary permit does not change the so-called national security attitude on Huawei's product. And it is unlikely for the Donald Trump Administration to change its attitude in the near future.

During the past 90 days, Huawei has sped up its change of global cooperation networks by signing more long-term contracts with its suppliers and producing more R&D of products on its product lines.

There are more than 13,000 suppliers worldwide and among them U.S. suppliers such as Qualcomm, Lumentum, Qorvo and Skyworks depend much on Huawei in terms of the sales of components of the final products. Without such sales, these companies will have to reduce their manufacturing capacity, which makes them suffer a lot.

As Huawei's new operating system, HarmonyOS, was officially announced, the ecosystem on the telecommunication based on 5G has emerged with huge potentials for the developers and users.  One of its merits is that with a much shorter delay for communications among the different connected equipment, the difficulty of remote cooperation can be largely reduced because of the increased working efficiency. 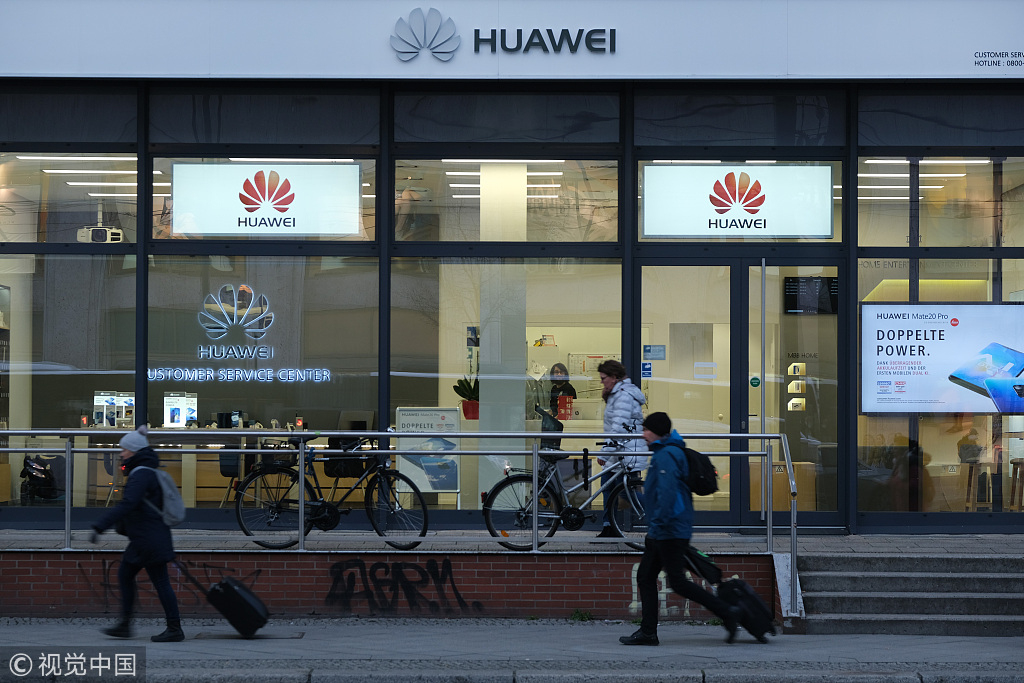 Therefore, it's fair to say that the pressure from U.S. government is pushing Huawei stronger and more competitive for not only reducing its weakness on its supply chain, but also putting more resources on providing next generation of 5G-based platform, which Huawei has prepared for a long time and is obviously in a leading position.

Meanwhile, Huawei has also benefited a lot from domestic market in the past years as the upgrade of the consumption domestically supports the innovation based on better services with less cost.

Pressure also inspires Huawei. As the Huaweiers believe, they can live better with pressure. It is said that when the Chinese companies are forced not to use the leading software from U.S., there are really good opportunities and room for developing new software. When the U.S. put Huawei in the list, Huawei started to speed up its input on the R&D with more recruitment on scientists and engineers. Huawei is reportedly going to hire 1,500 new staff in the coming two years in Russia, increasing its present staff to above 2,000.

Although Trump once expressed that Huawei should not be limited since U.S. companies are having cooperation with Huawei, the fact is that the U.S. government has not shown any intention on this promise. 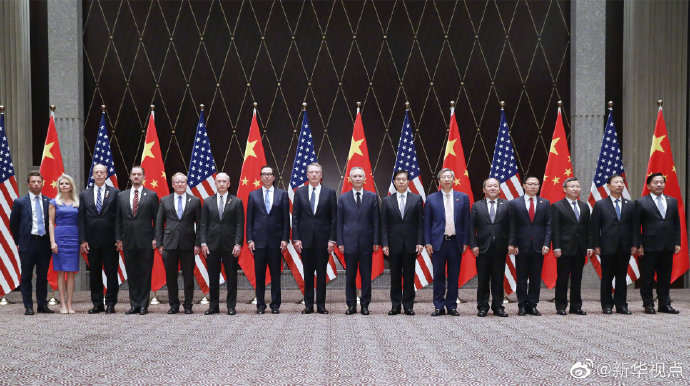 In most negotiation process, both sides should try to seek consensus, taking the other's core interests into consideration and acting accordingly. If these basic principles are not respected, it is not easy to reach agreement.

Although it is still early to judge the result of negotiation in September, the history has repeated again and again that U.S. has always made decisions that weren't constructive, such as increasing tariffs at the critical time of negotiations, while China, on the contrary, has shown a great willingness by purchasing the agricultural products and exempting some U.S. products from the retaliation tariff.

Both China and the U.S. are important countries on wide ranges of international activities. Huawei has served well not only in China but also in other countries. The decision of the U.S. government will affect not only the development of Huawei, but also all its suppliers and customers. And extension of export permit will benefit U.S. companies and customers.

Whether the Uncle Sam could keep his promise on this matter, everyone is watching.