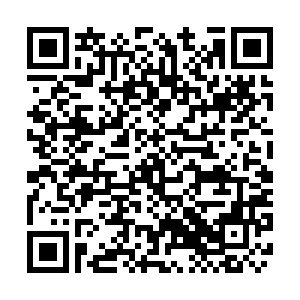 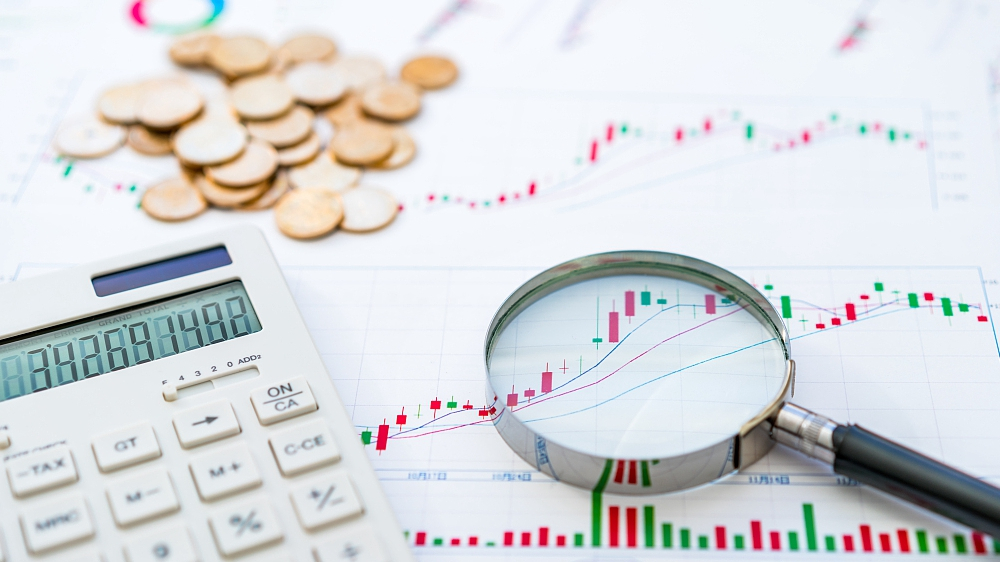 Global investors have shown a bigger appetite for Chinese bonds amid the country's continuous efforts to open its bond market.

Overseas institutions owned more than two trillion yuan (about 285 billion U.S. dollars) worth of Chinese bonds by the end of July, according to the Shanghai Clearing House and the China Central Depository & Clearing Co., Ltd.

The net increase of bonds purchased by global investors reached 41.6 billion U.S. dollars in the first half of this year, according to the State Administration of Foreign Exchange.

Increasing foreign holdings of yuan bonds would not only boost China's bond market, but also diversify the structure of bond investors, said Fan Ruoying, a researcher with the Bank of China.

To further increase foreign investors' involvement in its bond market, China announced last month a slew of measures including allowing foreign-funded institutions to conduct credit rating business with all kinds of bonds in China's interbank and exchange bond market.