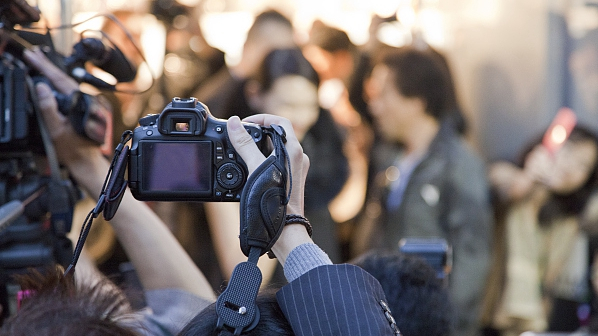 "Vitalina Varela', Portuguese director Pedro Costa's dark portrayal of a Cape Verde woman who flies to Lisbon to bury her husband, scooped the top prize at the Locarno film festival in Switzerland on Saturday.

The film tells the story of the middle-aged widow Vitalina, who arrives in the Portuguese capital days after the death of the man who left her to seek work in Europe a quarter of a century earlier.

The film carries the name of its star, who was also named Best Actress for her powerful performance.

Now in its 72nd year, the Locarno festival takes place every summer in the picturesque Swiss town on the shores of Lake Maggiore.

Regis Myrupu meanwhile won the award for Best Actor for his role in Brazilian filmmaker Maya Da-Rin's "The Fever."