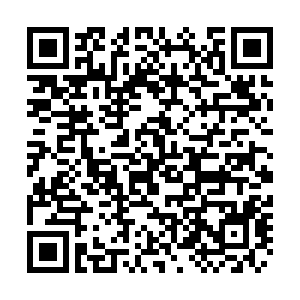 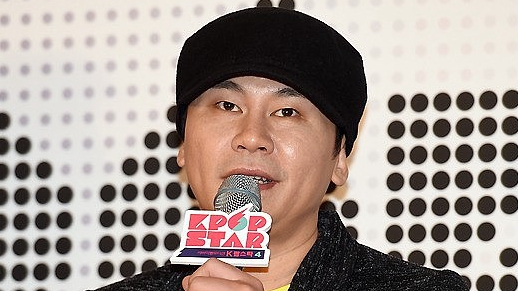 Yang, founder and ex-chief producer of YG Entertainment, resigned from his post in June after drug and sex scandals rocked the company since March.

He was placed under formal investigation by police earlier this week over allegations of gambling involving illicit cash exchange along with Seungri, a former member of YG's highly popular band BIGBANG.

"We are trying to gather evidence on how (Yang) secured funds for gambling, and how many times the alleged gambling took place," a Seoul police officer told AFP.

Local news reports said Yang was alleged to have engaged in "habitual and illegal gambling," in locations including Macao and Las Vegas since the early 2000s.

Yang was also separately placed under investigation by police last month for allegedly arranging sex services for foreign investors back in 2014.

A member of the popular boy band Seo Tae Ji and Boys in the 1990s, Yang developed YG into a K-pop powerhouse with the success of idol groups such as BIGBANG and BLACKPINK.

The firm is now considered one of South Korea's top three entertainment agencies alongside SM and JYP, and was behind the 2012 mega hit "Gangnam Style" by Psy that helped raise K-pop's global profile.

But it has been in hot water since Yang and some of its stars were implicated in a spate of scandals. On China's social media platform Weibo, many fans were also worried that previous issues involving Yang Hyun-suk and YG's artists would affect other artists at the company. Meanwhile, some fans are already tired of the long-drawn investigation process, since the relevant issues have been reported over a year.

Seungri, whose real name is Lee Seung-hyun, retired in March after being accused of arranging sex services for potential investors in his business.

In June, fellow YG artist Kim Han-bin, a member of boyband iKon, left the group amid allegations he had bought illegal drugs three years ago – in a case Yang is also accused of trying to cover up.

Earlier this year, a building owned by another YG star Daesung also came under investigation over an allegation that four of its tenants were involved with illicit sex and drug businesses.