Quantum teleportation shows up in 3D for the first time
CGTN 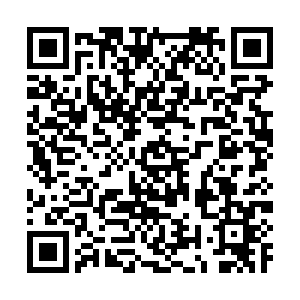 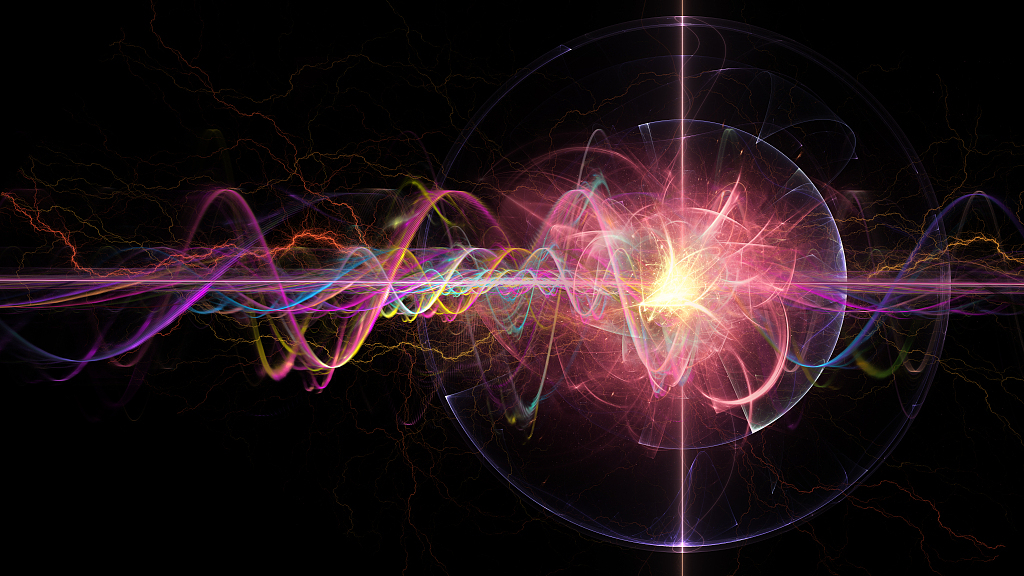 For the first time, Chinese scientists have demonstrated the experiment of transferring quantum information in a 3D state.

Limited in a two-level state for a long time, the study paves the way to teleporting the complete quantum state of a particle, according to an article in American Physical Society a top peer-review journal.

According to Pan Jianwei, coauthor of the study known as the "father of quantum" in China, quantum teleportation is a new communication method to transfer quantum information – a particle's quantum state in the micro-world.

Similar to the scenes you've watched in the sci-fi movie Interstella, where "transporters" can send macro-objects between far-distant points in space, quantum teleportation is able to transmit quantum state to the very far side without moving a physical particle.

The approach relies on a phenomenon known as quantum entanglement. Scientists have found that in the micro-world, two interacting particles, such as two photons passing through a beam splitter, can be "entangled" in a very strange way. They can share their physical state instantaneously, no matter how far apart they are.

By taking advantage of the property, the receiver can get to know the state of the particle once its pair's state on the other side is confirmed without a time lag.

In the micro-world, there are countless particles, each particle contains multiple degrees of freedom, and each degree of freedom can also have multiple dimensions.

Previously, all experiments of phenomenon demonstration were in a qubit, a two-level state. But this breakthrough, by demonstrating the transfer of a 3D quantum state or qutrit, heralds a major step forward in quantum communications, Scientific American said in its report.

"Quantum communication can be applied widely in fields such as national defense, government affairs, finance and energy," Pan said. "It is important for enhancing the country's competitiveness and information security."