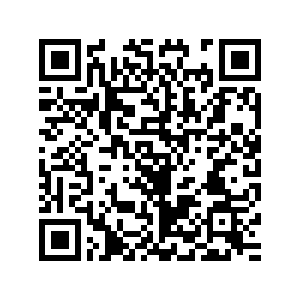 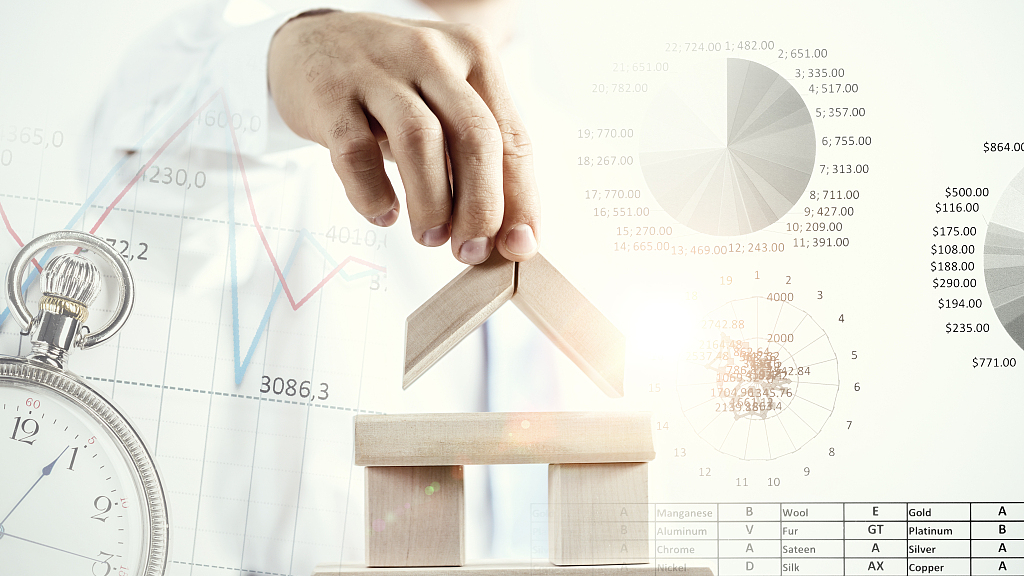 Editor's note: Shahra Razavi is chief of the Research and Data Section and research director of the Progress of the World’s Women reports at UN Women. The article reflects the author's views, and not necessarily those of CGTN.

Political economy has come a long way. Many figures and institutions that have long embraced neoliberalism, increasingly recognize the failures of markets and acknowledge that states may have a role to play in improving socioeconomic outcomes. Even the International Monetary Fund now discusses the “macro-criticality” of social protection, the need for progressive taxation, and, potentially, universal transfers.

But the conversation – which focuses almost exclusively on coordination between state and market – remains too narrow to produce effective solutions. For that, as a new report by UN Women shows, social factors – especially the role of families and gender equality – must also be included.

These two factors are inextricably linked, with gender inequalities being heavily reinforced by family dynamics, in a way that, say, racial inequalities are not. The problem is compounded by the fact that outdated assumptions about families and gender dynamics continue to shape social and economic policymaking.

As it stands, only about one-third of all households adhere to the “ideal” family structure (two parents with children) on which policies are typically based. Among the two-thirds that take a different form, a large share are extended households, which include, for example, aunts, uncles, or grandparents. About a quarter of all households are either single-parent or single-person. 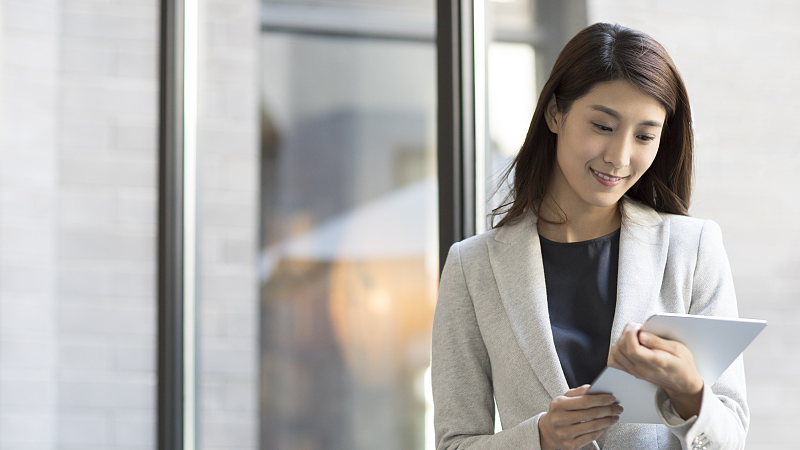 Moreover, while marriage remains virtually universal in some parts of the world, it is becoming less common in others, with even long-term partners often choosing to cohabitate before or instead of getting married. In some countries in Latin America, Southern Africa, and Europe, up to three-quarters of women aged 25-29 who are in relationships are cohabiting with their partners.

All of this has important policy implications. Given their greater longevity, women over 60 are twice as likely as men of the same age group to be living on their own, often subsisting on a meager pension and/or little, if any, savings.

Furthermore, single-parent households – more than three-quarters of which are headed by single mothers – are, on average, twice as likely as dual-parent households to be living in poverty. Single parents often struggle to balance paid work with their care responsibilities.

But even in dual-parent and higher-income households, women face significant challenges in juggling paid work and unpaid care work. Globally, women perform over 76 percent of unpaid caregiving, on average – more than three times as much as men.

An independent income strengthens women’s bargaining power, enables them to exit abusive relationships, and provides security in old age. Moreover, the share of women earning an independent income is inversely correlated to the share of households in poverty. As the Danish sociologist Gøsta Esping-Andersen put it, “The single most effective remedy against poverty is maternal employment.” 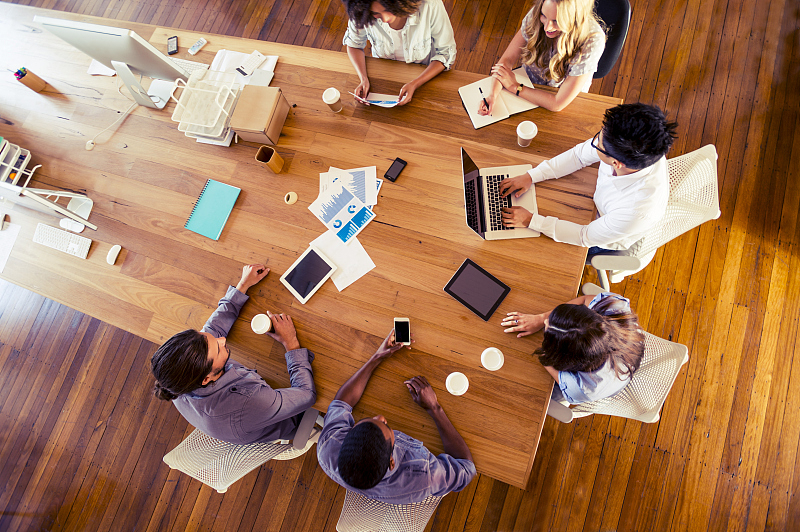 To enhance women’s economic autonomy, the first priority must be to invest in care systems, including early childhood education and care (ECEC). This is particularly urgent in developing countries, where the gap between the supply of childcare services and demand for such services is largest, owing to the relatively small childcare workforce.

Beyond enabling women to pursue economic opportunities, quality, affordable childcare helps to fuel job creation (within the care sector) and build human capital (particularly among the children who benefit from it). Given this – as well as the time commitment that paid work represents for all genders – such investment is needed even if unpaid work is more equally shared within households.

A second key priority must be to deliver comprehensive social protections, including paid leave – which enables parents to care for children without becoming disconnected from the labor market – and income support. Family benefits, such as childcare allowances, mitigate the heightened risk of poverty that accompanies childrearing. Single parents should receive additional support.

Meanwhile, universal pensions can support women – who are likely to have fewer savings and assets than men, but live longer – in old age. The establishment of accessible long-term care services and reform of marital-property regimes would also help. Finally, to protect women’s rights to joint assets, social benefits, and child custody, family laws and social policies must recognize cohabitation, rather than just marriage.

By designing a policy package around the needs of contemporary families, political leaders can promote women’s rights, children’s development, and employment. The same policies would therefore be a boon to economic dynamism and poverty reduction.