Technology as a way to make U.S. schools safer
By Hendrik Sybrandy 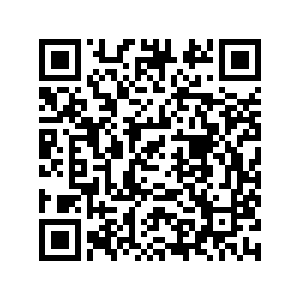 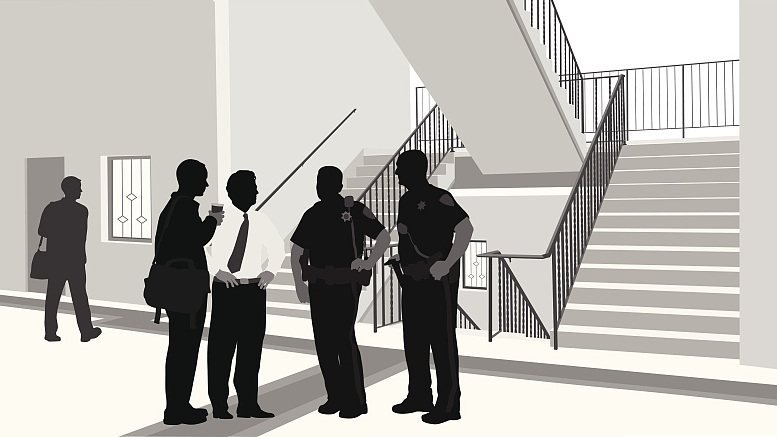 It's back-to-school season for students in the U.S. After an all-too-brief summer vacation, class is once again in session at Jefferson County Public Schools in Colorado.

McDonald is in charge of security, a job that directly impacts the well-being of students and their education.

"Kids that feel safe in a school environment are better learners," he said. "They have higher test scores, better graduation rates."

As school shootings and deaths resulting from them have climbed in recent years in the U.S., school safety has become a bigger priority than ever. This week, some Newton Middle School employees, who are often in close proximity to students, learned how to stop a bleeding injury in the event of an attack.

"It's not the most pleasant way to start the school year with staff but we feel it gets them very ready in case of any type of emergency that will happen," said James O'Tremba, the school's principal.

Not surprisingly in this day and age, technology is assuming a bigger role in school security. Surveillance cameras now capture images of active shooters, not just vandals like in the past. A mass notification system which can instantly spread word of a threat and a school lockdown is about to be installed at McDonald's schools.

"Across every computer, every telephone, across every digital sign and every TV in the school," he said.

Smartphones may soon have a larger role to play.

"We are speeding up response time anywhere from 20-30 seconds," said Brett Titus, co-founder of LifeSpot Technology. Titus, who's an active police officer, touts his phone app which allows school personnel to notify authorities about a threat immediately. Its communications features, he argued, could be a lifesaver.

"They hit a button and a swipe," Titus explained. "That first phone goes directly to 911. It also sends an alert to the nearest law enforcement… It's going to give him a Google Earth picture of that location and tell him where that threat started."

A shooter detection system now in use in some schools features sensors which pick up the acoustic signature of a gunshot and then notify emergency responders. There are even bullet-proof backpacks. One model, made by a company called Guard Dog Security, costs several hundred dollars.

"It's kind of like having a home security system," said Yasir Sheikh, president of Guard Dog Security. "Today the odds of your home being broken into are, depending on your area, pretty slim but people decide to take a proactive measure to protect themselves and their loved ones."

McDonald is wary about many of these types of products. He said he averages 20 calls from school security vendors each week.

"They are constant, they're relentless," he said.

The 1999 Columbine High School tragedy forced many school districts to rethink their security. It remains an ever-evolving field, McDonald said, in which technology plays only a part.

"I've never seen a simple solution to a complex problem," he said. "I want a relevant product that works."

And could save lives when precious seconds count.