The U.S. trade war with China isn't all about trade
Azhar Azam 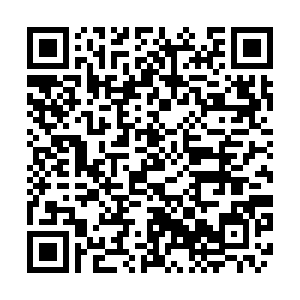 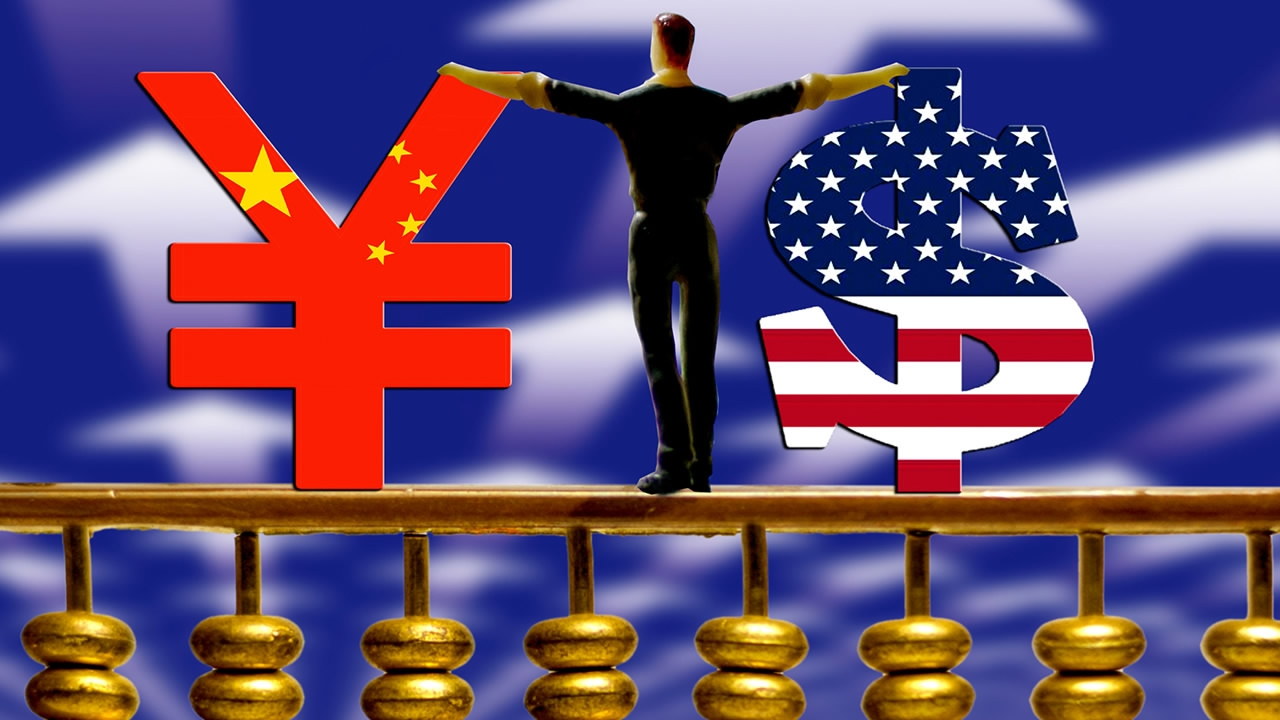 Over the years, the international financial regulators have repeatedly presaged about the imminent Chinese economic collapse while casting doubts about Beijing's ability to manufacture hi-tech or information and communication technology (ICT) products.

But China, by consistently posting impressive GDP growth rate, has successfully and overwhelmingly smashed all the prejudiced Western forecasts about Beijing's economy. China tended to stun its economic rivals through 2019 as its growth rate cruised to 6.3 percent in the first half the year.

Beijing's contenders further disseminate that China, albeit incredible developments, is still trampled in the lower end of the manufacturing supply chain. This isn't true either. China, in fact, logged a trade surplus of 76 billion U.S. dollars in 2018 from it in 2017 in high-tech products and the gap continues to widen. Its exports and imports totaled 747 billion U.S. dollars and 671 billion U.S. dollars respectively for the last year.

The latest economic data rebuffs the widespread belief about China being trapped into lower-end manufacturing products whereas its hi-tech trade surplus demonstrates that Beijing's manufacturing, indeed, is helping the global value chain to surge.

China is rapidly developing its ICT market from standalone smart phone production to ICT-integrated technologies into, and transforming, traditional industries. In addition, by improving the quality of domestically-produced hardware, software, and services, Chinese companies are challenging their global competitors, a trend that would not be greeted by the United Sates at least.

The substantial achievements in the field of hi-tech market would allow China to lessen its reliance on the United States that is trying to diversify the trade war into technology areas, space domains, nuclear race, and capital and currency markets as well as to dominate on the newer technologies such as artificial intelligence and cyber security.

Huawei is the hottest victim of the U.S. technology war on China. After Google, over U.S. restrictions, suspended Huawei's access to its Android OS – the Chinese world No. 1 telecom supplier and No. 2 mobile phone manufacturer launched its own operating system Harmony/Hongmeng OS at Huawei Development Conference 2019. 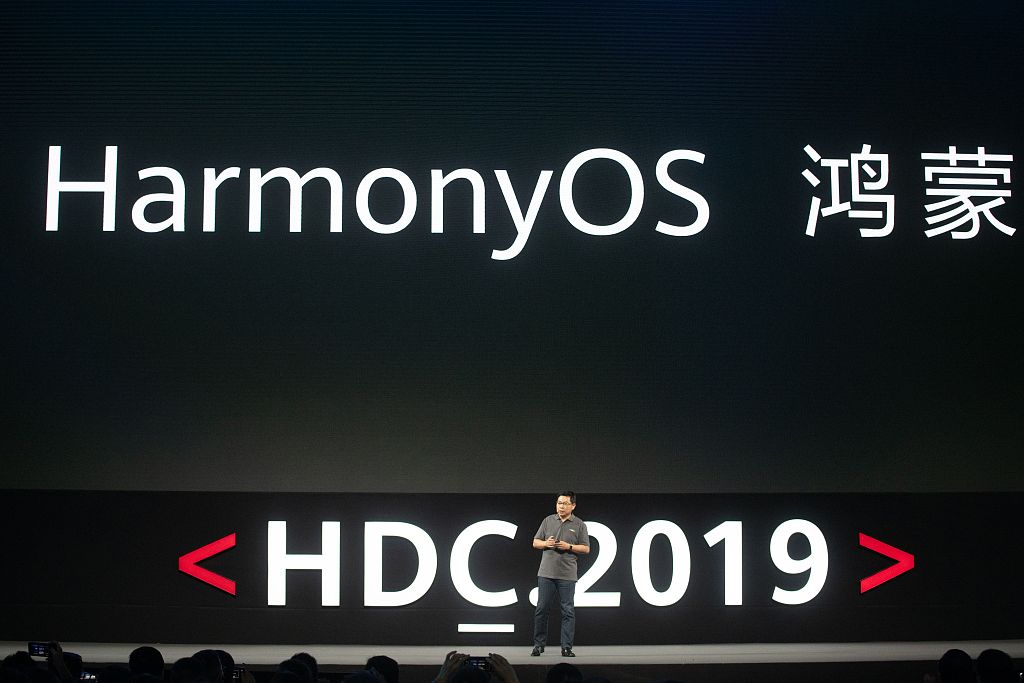 In an interview with Sky News, Huawei CEO Ren Zhengfei warned the Trump administration that if his company is denied the access to "full-fat" Android OS for its future smart phones, then the world would have a third operating system. So if Huawei succeeds to develop an effective OS, it could be the beginning of the end of dominance enjoyed by U.S. Google and Apples operating systems.

As the Chinese technology giant is also working on 6G next generation wireless technology at its research center in Ottawa and is set to release its own mapping service in October, the dominating mindset of the U.S. would press Trump not to lift sanctions and tighten the screws on Huawei.

United States' complaints about China's technology companies of threatening its national security interests and fettering American businesses are not new. In October 2012, the U.S. House Intelligence Committee had alleged that China's Huawei and ZTE were failed to address the committee's concerns about snooping on American businesses and individuals.

Therefore the United States, year before, had already perceived that China is going to challenge its technology dominance around the world. While Trump initiated the trade war on China just the last year, the prior 2012's spying charges by the U.S. on Chinese firms narrate that it isn't all about only the trade war.

U.S. foresees China a global rival across all scenarios. On August 14, the U.S. Commerce Department added Beijing's largest state-owned nuclear company China General Nuclear Power Corporation and some of its affiliates to the entity list for "acting contrary to the national security or foreign policy interests of the United States."

The dots of the fresher U.S. sanctions should be connected with the U.S. Senate hearing by General Mark A. Milley, the upcoming chairman of the Joint Chiefs of Staff. Calling indolence in the nuclear triad "critical," Mulley conceded that China is pursuing on all domains of military operations including space "to be at least a peer competitor, a world-class military with the U.S. military by the mid-2030s" and "they want to have a capability to defeat us by mid-century."

While China actively pursues its "Made in China 2025" to shift towards producing high-quality goods and service as well as to modernize its defense and military by 2035, the U.S. stringent actions elaborate that it would continue to sanction China and the Chinese companies even if it makes a trade deal with Beijing.