Trump is losing to Silicon Valley on Huawei
Tom Fowdy 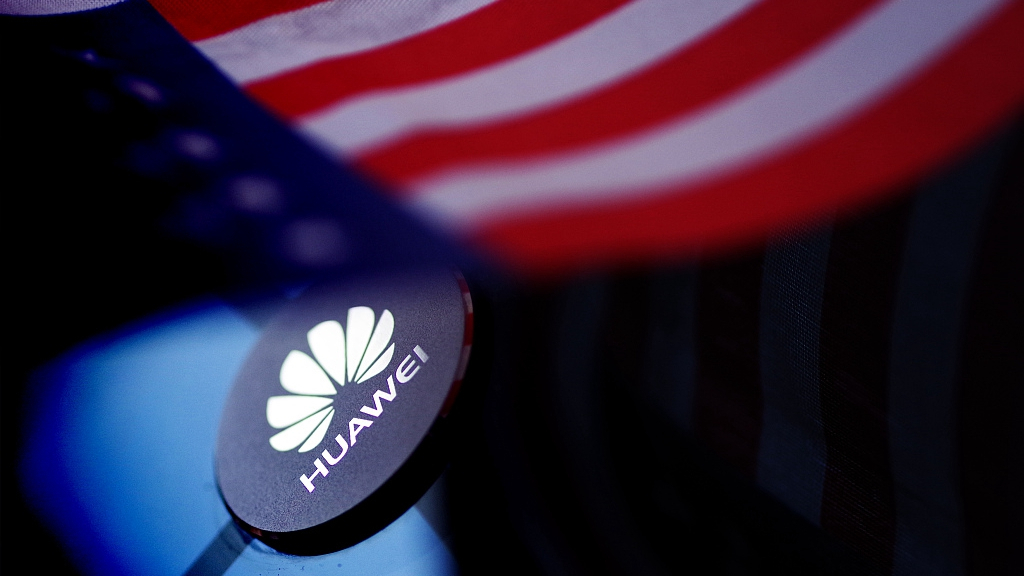 Editor's Note: Tom Fowdy is a British analyst of political and international relations and a graduate of Durham and Oxford universities. He writes on topics pertaining to China, the DPRK, Britain and the United States. The article reflects the author's opinions and not necessarily the views of CGTN.

Earlier this week insider sources confirmed to the press that the United States will be extending what was a 90-day reprieve to American technology companies to continue to trade with Chinese telecommunications firm Huawei. After the firm's initial blacklisting on the U.S. department of commerce "entity list" in May, an initial three-window month was given for companies to continue certain businesses under the mantra of a "temporary general license" and make contingency plans amid a backlash on the collateral damage that the decision had caused.

Now, that probation is to be reset for another three months with President Donald Trump having also touted permanent exceptions for Huawei in the midst of trade negotiations between the two countries. The move comes however in conjunction with the president also delaying the imposition of new tariffs on Beijing up until December, the latest in a growing number of signs that the trade war is beginning to turn against the United States.

In the case of Huawei though, one thing is abundantly clear: The White House is losing its struggle against big technology companies who have adamantly protested state moves against one of its largest business partners. Given this, the message is clear that American technology benefits enormously from the presence of Huawei. The Trump administration, for all their tough talks and rhetoric of "national security" are finding it hard to deny it. Nevertheless, Huawei remains devoted to moving beyond dependence on America, a consequence that cannot be evaded.

The Trump administration's decision to place Huawei on the entity list was an abrupt, ill-thought and reckless move. Although the White House claimed in a meeting with CEOs that Silicon Valley companies fully supported the president's policy, the reality couldn't be further from the truth: in the midst of the listing, technology companies were furious. 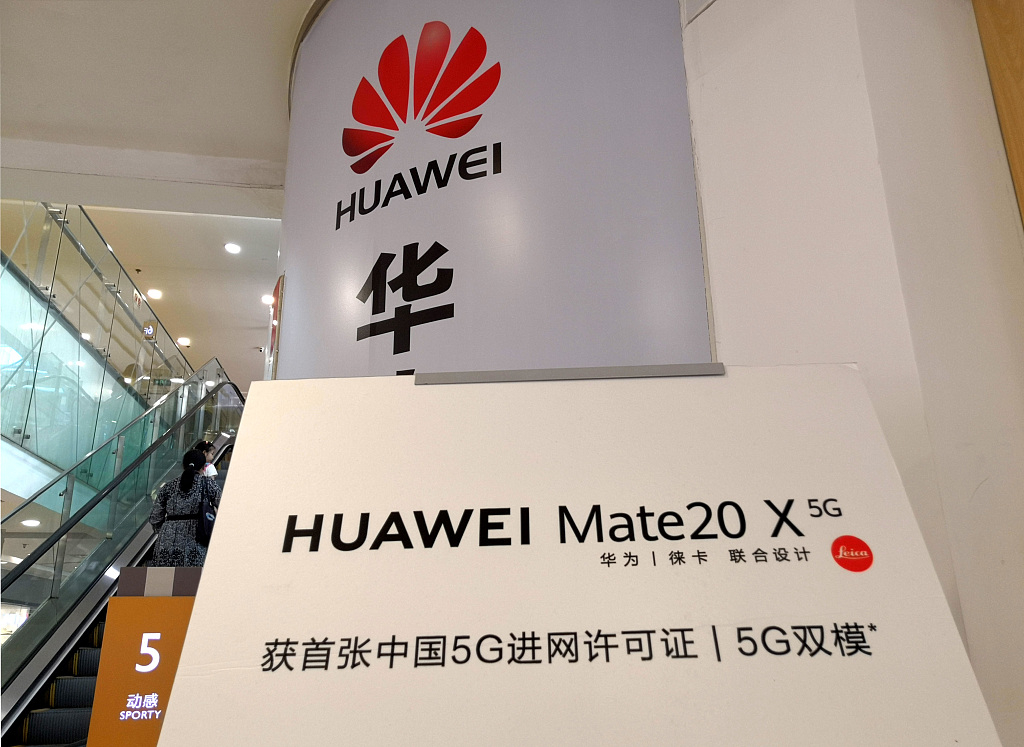 With the swipe of a pen, dozens of firms had lost one of their biggest customers, suppliers and markets: Big companies such as Qualcomm and Intel sell essential parts to Huawei such as computer chips, other items and operating systems. Given China's population, domestic consumer base and the broader global reach of Huawei, this was not a light move: it served to send shockwaves through global supply chains. Under pressure, the department was forced almost immediately to backtrack by granting a 90-day reprieve for affected companies to get their affairs in order.

But clearly, the lobbying didn't end there. Trump's decision to relent on some elements of the ban surfaced at the G20 summit in Osaka in June where he met with Chinese President Xi Jinping. It was clearly motivated by the practical reality that business with Huawei is beneficial to America. Trump had second thoughts, and ultimately this has now followed through into an extension of the first license, illustrating that the significance of Huawei and its role in given fields are too much to replace.

In this light, the American political machine has found itself in an increasingly difficult position. Despite a full-blown misinformation campaign and demonization of the company under the premise of "national security," politicians have not able to move past the acknowledgement that the American technology sector ultimately needs Huawei to thrive, and that cutting it off completely brings grave disadvantages. Thus far from taking harsher action, the executives have been forced to concede to corporate concerns again and again.

Where does this lead the U.S.? Even if Trump follows through with concessions, things can no longer be the same for Huawei and America. There is no reversing the fact that the U.S. is now an unreliable and politically insecure market, regardless of what its technology companies want. They may be twisting the president's arm successfully, but the damage he has served to American credibility is permanent and in no sense can they keep their eggs in that basket.

The company is investing billions into acquiring world-class expertise, innovative research and design and also a self-reliance drive designed to ensure that the White House cannot bring it to its knees again. This means that regardless of what Trump may offer, Huawei's necessitated goal is to eclipse reliance on the United States.

Thus, whilst Trump is losing the battle over Huawei to Silicon Valley's demands, in the long run there are ultimately no winners in America owing to his actions. By the time the president came round to recognizing the benefits of doing business with the company, the geopolitical implications of his decision-making may have already struck hard.