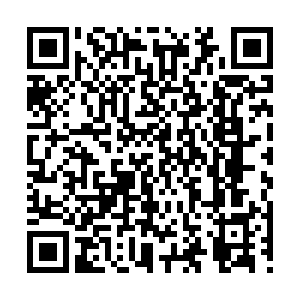 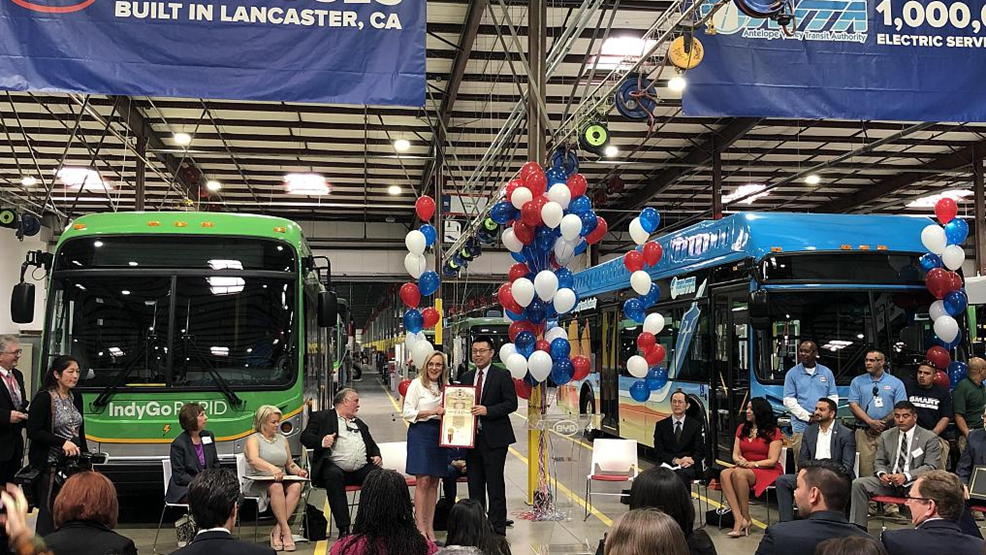 Besides banning Chinese telecommunication giants Huawei, the U.S. is looking to ban its local transit agencies from buying buses and rail cars built by Chinese companies that are controlled or subsidized by the Chinese government.

The move will cause a huge economic loss to the U.S. economy since there are no U.S. companies producing rail cars for subways now and the potential manufacturing bidders from other countries are much more expensive than China's bid. The Chinese companies the U.S. government is looking to ban already set up factories in the U.S., banning them would cost jobs for the locals, and therefore, the move has caused strong objections from home.

The U.S.' House of Representatives passed an annual defense bill in June this year that would block local public transit agencies from spending federal funds to buy railcars made by companies either owned or subsidized by the Chinese government. Later a Senate version of the bill included buses as well.

The two companies that would be influenced if the bill were to pass are China's largest manufacturer of electric vehicles BYD, which is heavily invested by investment legend Warren Buffet, and the Chinese state-owned China Railway Rolling Stock Corp (CRRC).

Members of the U.S.' Congress said they are looking to ban Chinese transportation tools manufacturers for security reasons. They made up a hypothesis that the Chinese companies could install secret location trackers or cameras in buses or railcars and then send information back to the Chinese government. 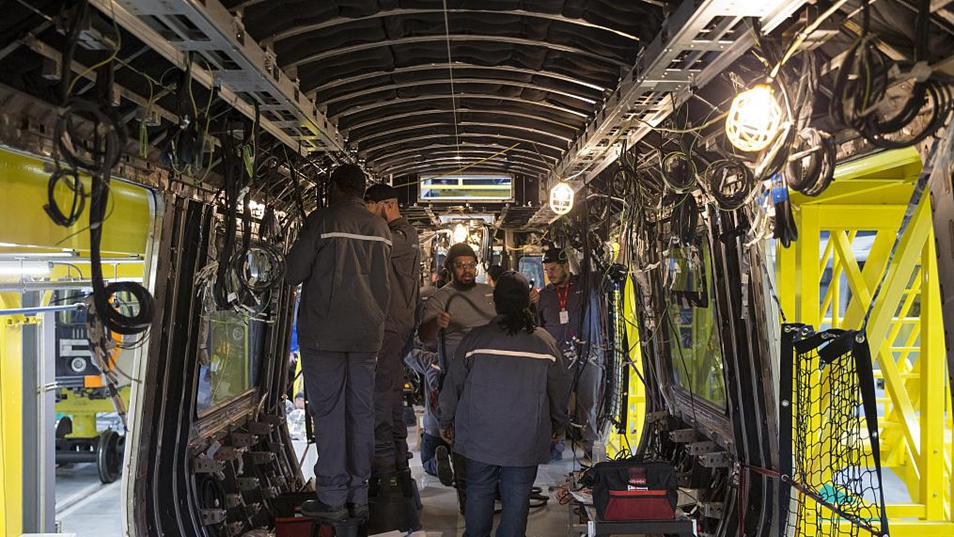 BYD launched a manufacturing plant in Lancaster, California back in 2013. The plant employs over 800 workers, and Lancaster's mayor R. Rex Parris has credited the plant with revitalizing Lancaster.

Nearly all of the 350 BYD buses the company has sold in the U.S. are manufactured in the Lancaster plant.

CRRC is building rail cars for some of America's biggest cities, such as Boston, Chicago, Los Angeles and Philadelphia. The average annual sales in the U.S. market are 18 billion U.S. dollars.

The company also owns manufacturing plants in the U.S., namely in Chicago, and another one in Springfield, Massachusetts.

CRRC only produces passenger cars in the U.S. Currently, there are no U.S. companies that provide the same products.

Objections within the U.S.

The Washington Post published an opinion piece in August, arguing that while firmly under state control, Chinese companies like CRRC can do more good for the U.S. than harm.

"It's cheaper than competitors and it creates American jobs," wrote the author of the article.

There are no U.S. manufacturers of transit cars, and CRRC's bid is lower than their counterparts in South Korea and Japan.

"Why use U.S.' taxpayer's money to subsidize a Japanese or Korean firm?" the Washington Post writer asked.