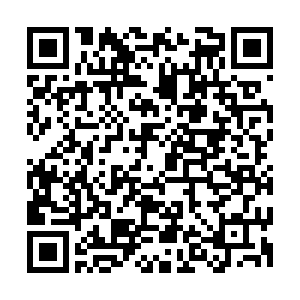 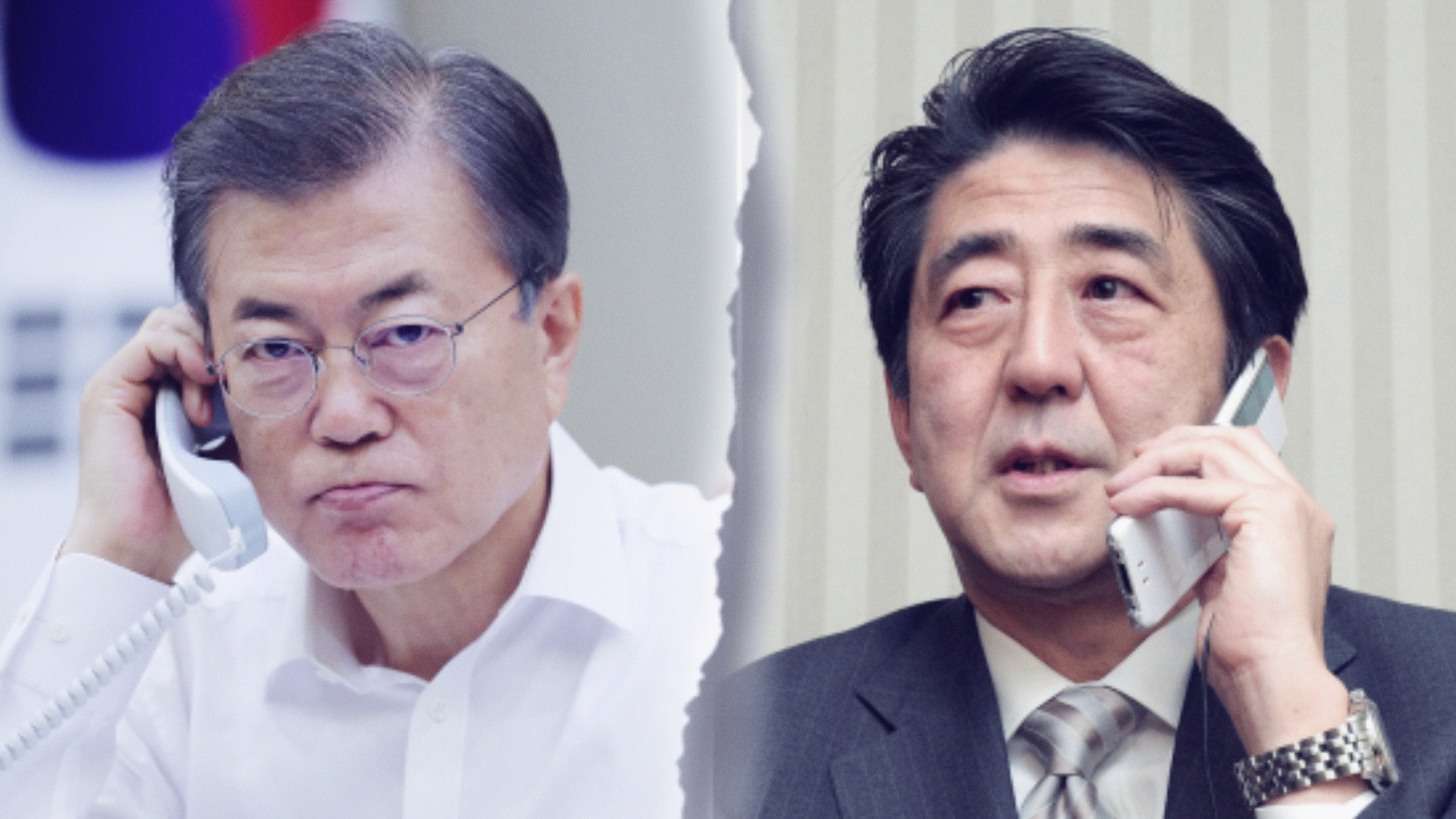 Liu Zhiqin, a senior fellow at Chongyang Institute for Financial Studies of Renmin University of China, said that Japan is the first country to take action against South Korea because of unsolved historical issues although the Japanese side has denied that the compensation dispute is behind the export curbs.

Professor Yoshikazu Kato from Asia Global Institute of the University of Hong Kong elaborated on the multi-dimensional triggers that catalyzed the current trade dispute. Security concerns about South Korean products and business style, combined with the historical issues, public resentment over the historical wrong and territorial disputes, provoked Japan to take real action against South Korea.

Professor Robert Kelly from the Department of Political Science of Pusan National University pointed out that the Americans have mediated this kind of dispute between the two Northeast Asia countries in the past, but this time the Trump administration believes it's best to leave South Korea and Japan to work it out on their own.

"Korea and Japan have been fighting about this historical issue now for three decades, and I think the perception is the United States has played a kind of moral hazard role, or an insurance role." Professor Kelly explained America's role. "The fight just goes on and on and on because both sides go to America as an umpire. I think that's why now the Americans are not participating because they want the Koreans and the Japanese to find some kind of final outcome to this dispute."

Professor Kelly also believes that President Donald Trump doesn't care about allies as much as previous American presidents have and that helps America's opponent in the region, most obviously the DPRK who will benefit the most if South Korea and Japan have a serious falling out.

However, Richard Weitz, a security expert at Wikistrat Global Consultancy thought that at some point, the Trump administration, probably not the President himself but the people in charge of the Defense Department, the State Department and the Commerce Department, may assume a more prominent role in trying to resolve the issue.