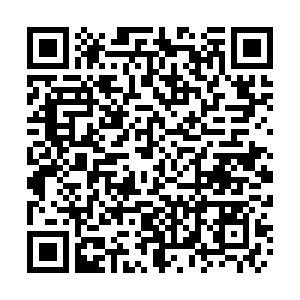 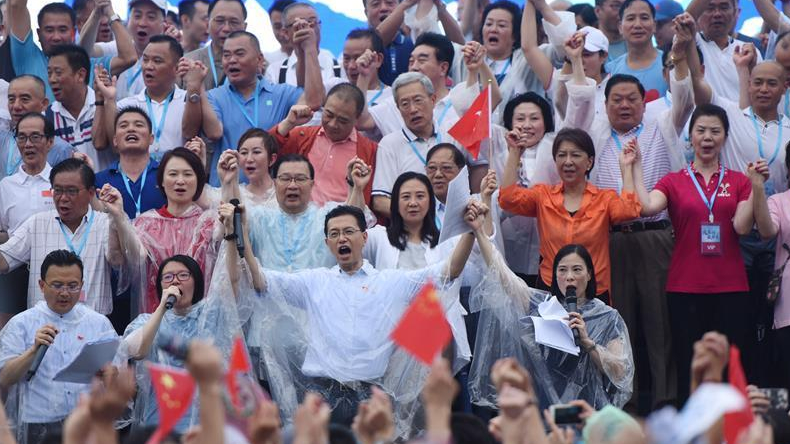 On Saturday, August 17, over 470,000 people from all walks of life took to the streets of the Hong Kong Special Administrative Region (SAR) to voice their unconditional support for peace and stability, recognizing and claiming the wealth of values they represent for all.

Waving the Chinese national flags and holding signs written with slogans including "Stop Riots," "Anti-violence" and "Save Hong Kong," the massive crowd voiced their opposition to violence and recent illegal assemblies in a shared state of consciousness. They called for restoring social order, expressing the people's common will to protect and save the city from those who worship violence and extremism. 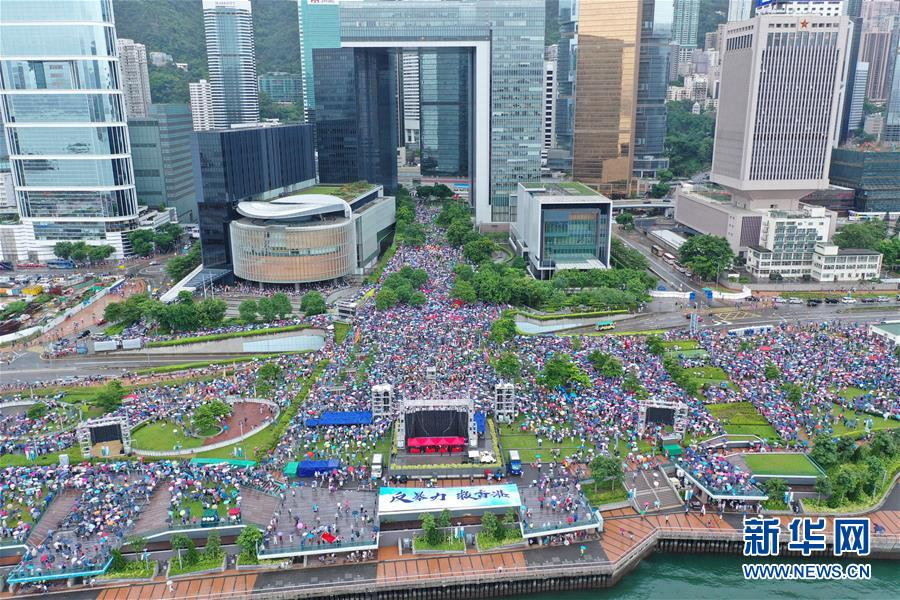 As always, efforts will be made by some foreign media outlets and governments to downplay the massive rally by calling it "pro-Beijing, anti-Hong Kong, and anti-democracy," which is not surprising. After all, the recent violent assemblies were – and are still being - encouraged and instigated by certain governments and media outlets.

The key message here is that the Saturday rally is not about division and certainly not an attempt to demonize a handful of violent protesters that bedevil all. It is about condemning blind violence that refuses to go away, as well as ending pointless occupation that affects local businesses and communities at large.

The widespread rally sends several other messages to the world, in particular some Western governments and the media, which continue to cheer violent protesters and their crimes against their own people in breach of national and international protocols:

It is lawful to tell some Western governments to stop supporting the violent occupation of Hong Kong Airport and other key public places as it only brings further trouble and disgrace for protesters and their supporters.

It is lawful to tell the violent protesters to stop participating in violent actions showing foreign flags and seeking help from other governments to remain in the streets or to put pressure on the Hong Kong SAR government. Recently, the spokesperson of the Hong Kong and Macau Affairs Office of the State Council said that these brutal attacks on police were showing "the first signs of terrorism." People in Hong Kong and from the Chinese mainland have been sick and tired of the violence, the conflict with police, as well as the bungled experiment with the so-called democracy in Hong Kong.

It is lawful to advise foreign governments not to interfere in China's internal affairs. The rational public participation in political affairs is still an effective tool for Hong Kong people to stop foreign powers from sowing discord and dividing and destroying their civil communities. It is indeed fine to promote communication and understanding over the more destructive forces of violence, political chaos and the signs of terrorism that have characterized the recent protests.

As well, it is lawful to raise awareness about the fact that it is as a consequence of discord and complicity in violent protests that ordinary citizens and local businesses are paying a heavy price. The violent protesters, cheered by certain countries, continue to harass ordinary people and undermine businesses. 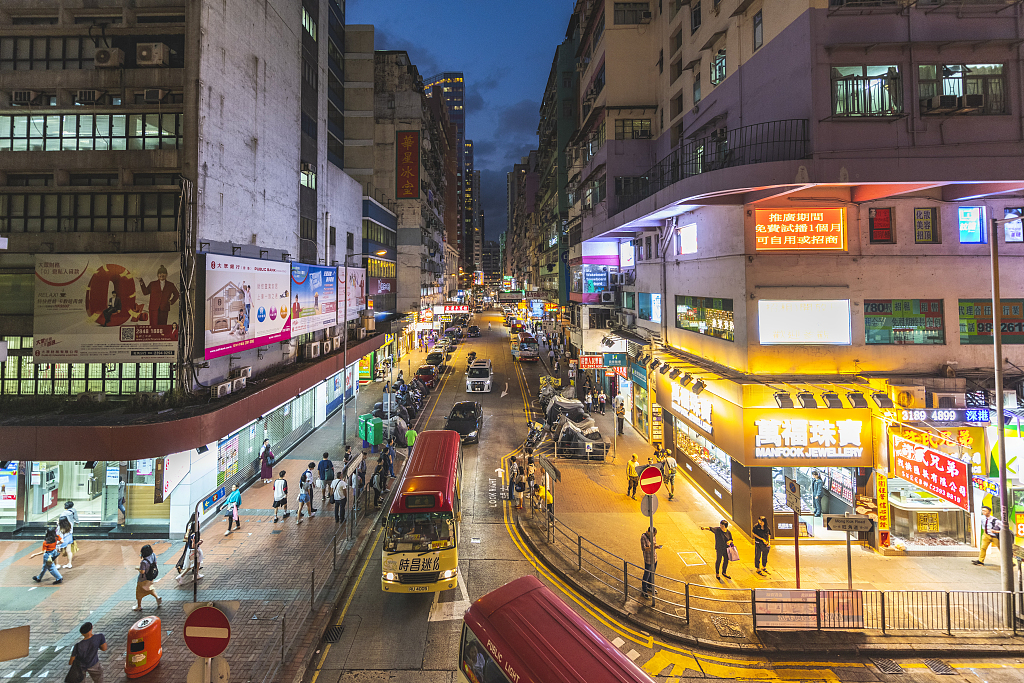 The verdict of history is clear. Despite baseless allegations made by some opportunistic politicians and media, Beijing remains rather restrained and shows great support to the Hong Kong authority in coping with the current situation in Hong Kong's way. The massive rally on Saturday set out to create awareness about the fact that pro-division currents and lobbies inside and outside Hong Kong have gone the very opposite to the spirit of rule of law through violent actions, false information as well as challenging the government's authority.

However, the violent assemblies in recent weeks are a cadence of falsehood and falsehood is bound to perish. The rational majority of Hong Kong people should make a louder voice. Similar rallies in support of peace and stability can and should continue in Hong Kong to name and shame violent protesters, bring an end to the needless sufferings of local communities and businesses and denounce certain governments for intervening in China's internal affairs and the hypocrisy of supporting Hong Kong's "democracy" and "freedom" while the truth is to create chaos and instability within China.