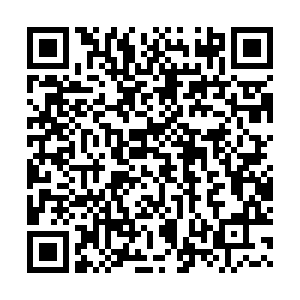 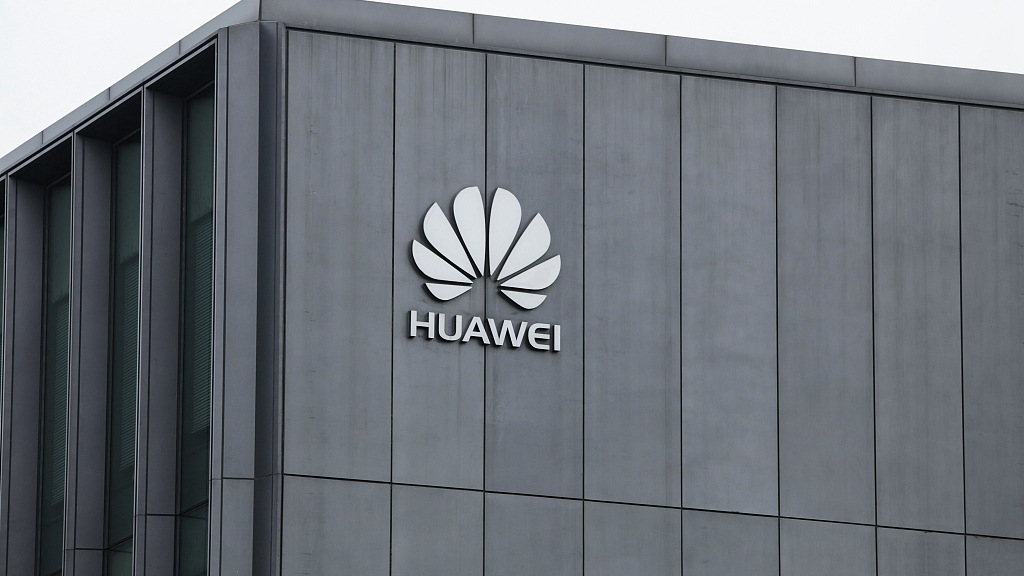 Editor's note: Ssemanda Allawi is a PhD candidate specializing in international relations and diplomacy and the author of "Global Governance and Norm Contestation: How BRICS is Reshaping World Order." The article reflects the author's views, and not necessarily those of CGTN.

In the report, which was picked up by several western media companies, the WSJ article further claimed that Huawei employees had helped other African governments like Zambia to spy on opposition politicians.

The report reminds me of a Latin concept known as libido dominandi which means the will and urge to dominate. Arguably, U.S. companies see stiff competition from Huawei against their Apple which had dominated the market for smart gadgets for a long time, and as the concept suggests, countries will always have the urge and will to dominate in aspects of the market and politics that whoever tries to challenge or block their way, they can always find a way to block or counter them including negative and unfounded allegations.

Considering Huawei's big market in African countries from both citizens who use their products as well as governments, it is very possible that Huawei is a target of blackmail to make people fear it.

It is therefore not surprising that these allegations against Huawei have come after the company supplied Uganda with a CCTV system worth over 126 million U.S. dollars, a project Uganda police is hailing for its potential to aid them in tracking criminals and reducing violent crimes.

Therefore, the timing of this damaging report to Huawei's image and depicting governments that worked with the company as unprofessional to spy on their citizens leaves a lot of questions regarding the intention of the report and its timing. 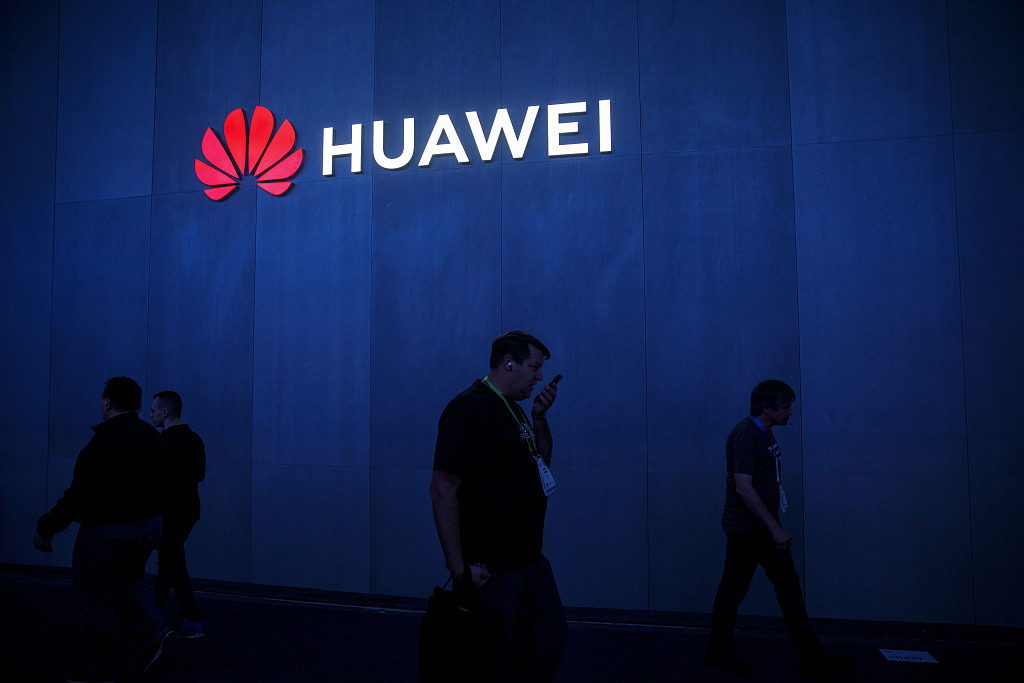 The authenticity of the report itself should really be questioned; especially that even U.S. President Donald Trump on many occasions has accused U.S. mainstream media of spreading fake news.

This way, there is no reason why we should not treat Wall Street Journal reports as fake news. Indeed, Chinese Ambassador to Uganda Zheng Zhuqiang has already termed the report and claim as fake news.

It is important to note that in international relations and international politics, every move taken communicates something and has a message to deliver. It is in this very spirit that in my view, these allegations against Ugandan security officials of spying on opposition politicians with help of Huawei staffers are wrong.

And in this scenario, Huawei is a victim of great power politics and America's wish to paint a negative picture of a successful Chinese firm which has emerged to be a challenger of "their" markets and America's wish that their firms continue to dominate the world market without strong competition.

It should be recalled that the U.S. has been trying to persuade her allies to keep Huawei out of 5G telecommunications infrastructure and block the firm from accessing their markets giving similar reasons to what WSJ is now claiming.

The fact that most of U.S. allies especially major European countries, like Germany and France, are hesitant to positively consider America's request to ban Huawei, it is very possible that efforts are being made to make people fear the company.

On the surface, it may look like there is no relationship between spying allegations against Huawei and the market struggle. But if you trace the lowest common denominator, you will see a pattern and this pattern can lead us to know why such allegations are coming at this time and who benefits from the claims of Huawei aiding governments to spy on political opponents. 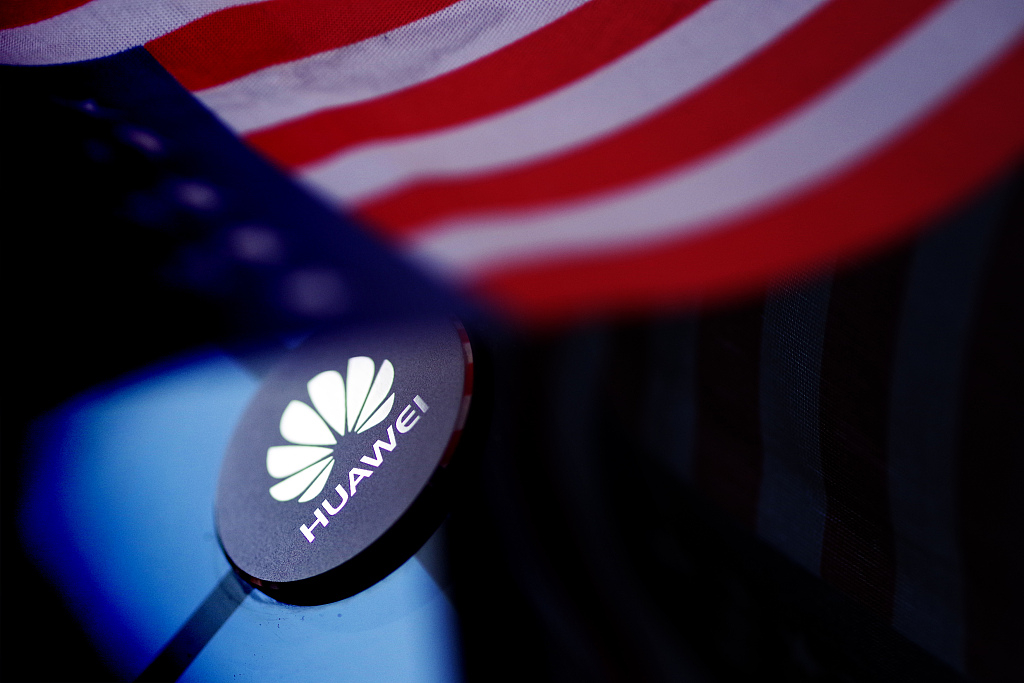 Reporting that Huawei staffers connived with states and government security agencies to spy on citizens gives more reasons to justify U.S. claims against the Chinese tech giant and possibly a boycott of its products for which the U.S. has worked and publicly campaigned for over a long time.

In the end, if Huawei is boycotted, it is American tech giant Apple that will benefit by enjoying market share and ultimately, the U.S. government gains in terms of revenue collections as a Chinese company is pushed out of the market.

Therefore, as John J. Mearsheimer taught us in his book; The Tragedy of Great Power Politics, it is important to know that in trade wars of great powers, everything is possible including baseless allegations which aim to help one side to succeed.

Therefore, in my view, it is not a coincidence that it is after Huawei supplied Uganda with thousands of CCTV cameras in several million-dollar projects to beef up security in the country that we are seeing these allegations of spying.