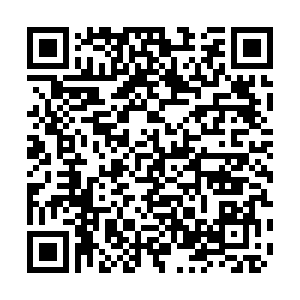 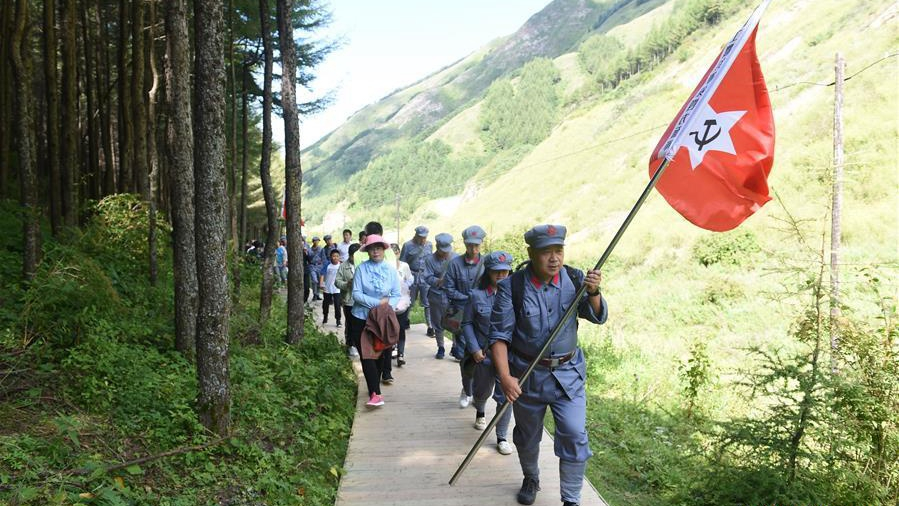 President Xi Jinping has called on members of the Communist Party of China (CPC) and officials to keep firmly in mind the Party's original aspiration, mission, nature and purpose, and progress along the Long March of the new era.

Xi, also general secretary of the CPC Central Committee and chairman of the Central Military Commission, made the remarks in a recent instruction about an activity for journalists to retrace the route of the Long March.

Xi's instruction was delivered at a meeting to review the achievements of the activity. The meeting was held in Huining of northwest China's Gansu Province Sunday.

The activity has been of great significance to expound the spirit of the Long March in the year marking the 70th anniversary of the People's Republic of China (PRC) and amid the Party education campaign themed "staying true to our founding mission," Xi said.

He urged Party members and officials to attentively study the history of the CPC and the PRC, consolidate their faith, and thoroughly implement the Party's theories and policies so they can overcome the barriers in the Long March of the new era toward national rejuvenation.

The Long March refers to a daring military maneuver carried out by the Red Army, the forerunner of the People's Liberation Army (PLA), from October 1934 to October 1936. It laid the foundation for the eventual victory of the CPC nationwide.