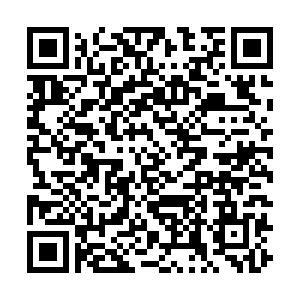 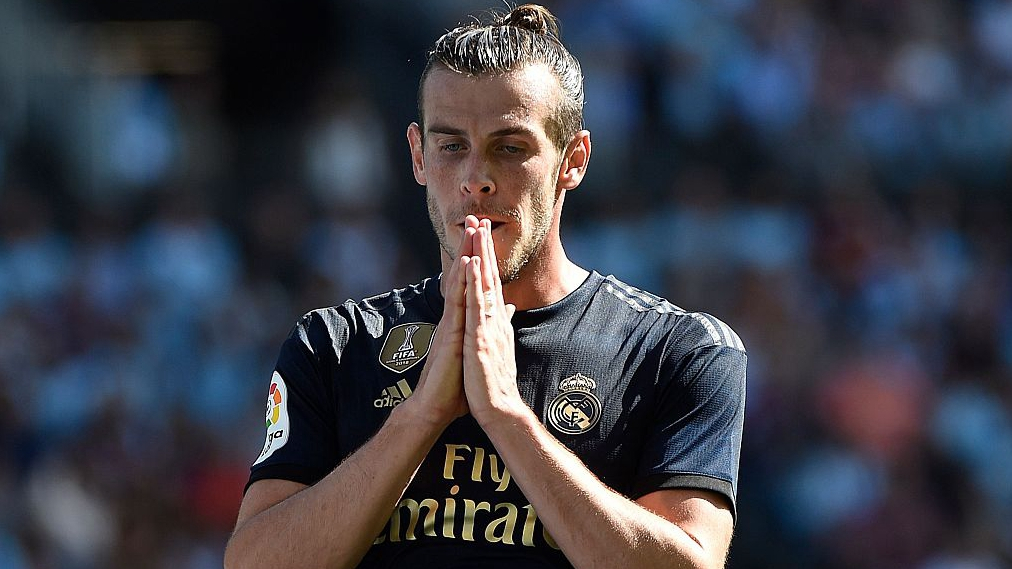 Zinedine Zidane indicated Gareth Bale will stay at Real Madrid after the Welshman led the way in a 3-1 victory over Celta Vigo on Saturday.

Bale was back in the team and back in form at Balaidos, with Zidane's eagerness to sell him this summer perhaps fresh in his mind as he teed up Karim Benzema's opening goal.

After the match, Zidane said he believes Bale will now stay, with the Spanish transfer window closing on September 2.

"We have spoken about it two or three times before, that he is going stay," Zidane said. "All the players we have now we are thinking will be here for the season."

Celta saw a potential equalizer chalked off before half-time and Luka Modric was sent off 11 minutes after, only for a stunning 30-yard shot from Toni Kroos to put Madrid back in control.

By the time Lucas Vazquez added a delicious third, at the end of a silky passing move, it was possible to wonder where this Madrid have been for the last 12 months, particularly as this starting line-up included not a single summer signing.

"I am a satisfied customer," said Zidane. "We played a complete match from the beginning. Not many teams will come here and win like this." 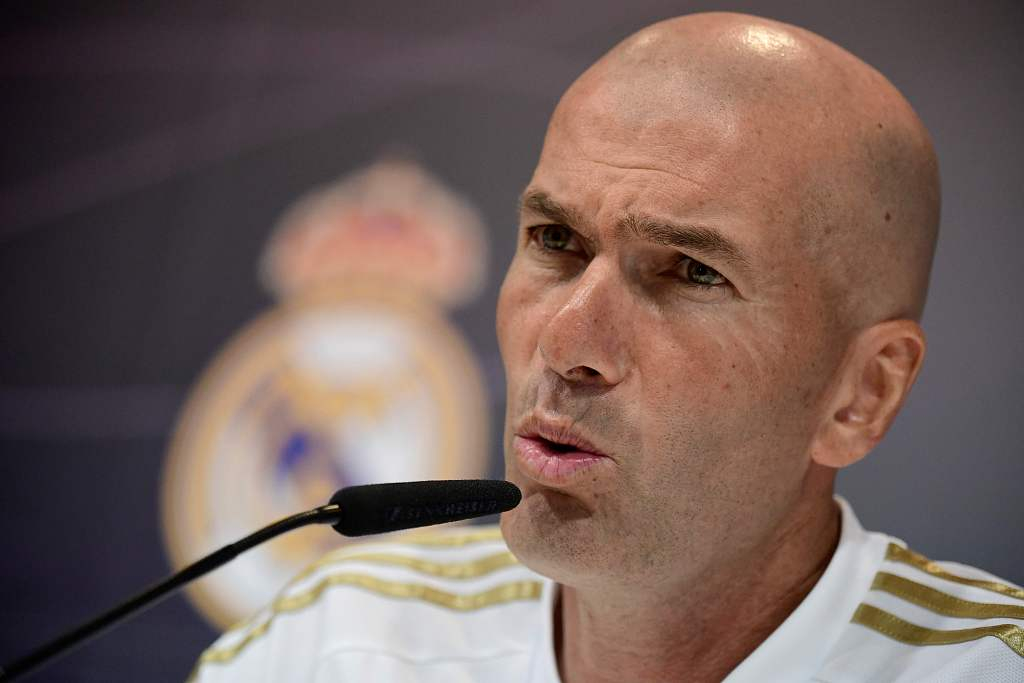 Zidane had wanted Paul Pogba but it was Casemiro, Modric and Kroos in midfield, the same trio he picked for the Champions League final in 2018.

Only last month Zidane said it would be "best for everyone" if Bale were sold but a move to China fell through and, remarkably, the 30-year-old now looks likely to be reintegrated.

"I salute the effort of all the players, the defensive work of Gareth and Vinicius (Junior) was very important," added Zidane.

Eden Hazard, who injured his thigh in training on Friday, will certainly start when he is fit again and there will be much tougher opponents than Celta, who finished 17th last season and were dead and buried before Iker Losada delivered a late consolation.

But, after a poor pre-season, Zidane needed a positive opening and this one was made all the sweeter by Barcelona's defeat by Athletic Bilbao on Friday night.

Celta spent much of the match feeling aggrieved, no more so than after Benzema scored after just 12 minutes.

The home team claimed a foul by Casemiro in the build up but Bale still had a lot to do, his dart one way and then the other freeing space for a drive towards the near post, where Benzema reacted fastest. 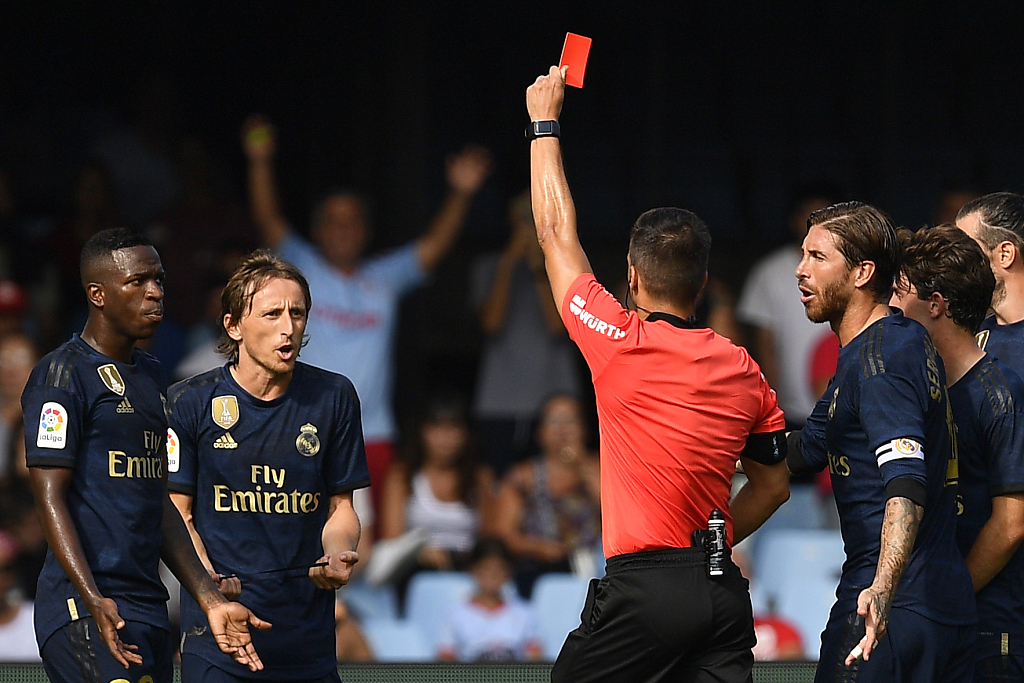 Early on, Bale was everywhere, blocking a cross in his own penalty area before being unleashed on the break, his rasping shot pushed away by Ruben Blanco.

Celta also had their moments. Gabriel Fernandez's lunge was just short at the back post. Brais Mendez tapped in after the impressive Denis Suarez robbed Alvaro Odriozola but Iago Aspas had strayed offside.

Benzema and Aspas both spurned chances soon after the restart before Modric was sent off for an innocuous late challenge on the heel of Suarez. Referee Javier Estrada consulted VAR and was left in no doubt.

Nestor Aruajo headed the ball straight at Thibaut Courtois but just as Madrid seemed about to give way, Kroos produced his thunderbolt from 30 yards, the ball cannoning down off the crossbar and in.

That knocked the stuffing out of Celta, who fell three down when a brilliant team move, involving Isco, Benzema and Marcelo, found Vazquez free at the back post.

Bale had been replaced by Isco, exchanging a hand slap with Zidane as he went, before Losada prodded home in injury-time.