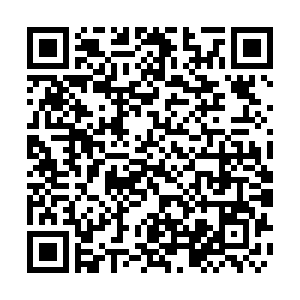 Sameera Khan, an American foreign policy analyst, columnist and political writer, tweeted many times recently to back China's sovereignty over Hong Kong and other regions, at a time when violence has continued in Hong Kong for two months. 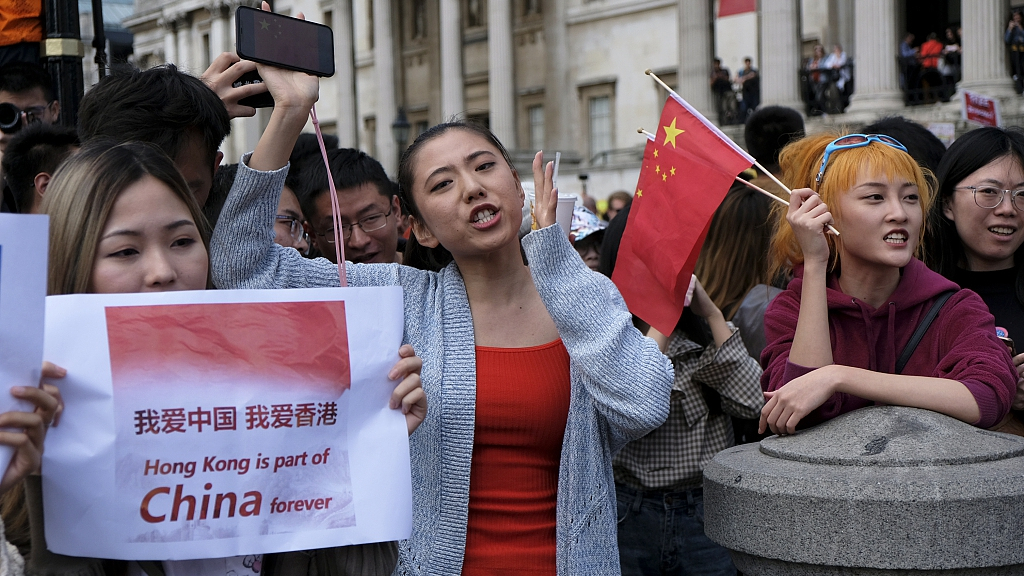 People demonstrate in support of the one-China policy in London, UK, August 17, 2019. /Photo by Andres Pantoja via VCG

People demonstrate in support of the one-China policy in London, UK, August 17, 2019. /Photo by Andres Pantoja via VCG

On August 17, she wrote in all caps, "HONG KONG IS CHINA," 14 times in one tweet, emphasizing her standpoint in support of China's sovereignty over Hong Kong. Last Wednesday, after former U.S. Secretary of State Hillary Clinton tweeted her views on the Hong Kong issue, Khan responded back by asking her to stay out of China's internal matters and called her a "miserable has-been."

On July 15, Khan tweeted "Hong Kong is China. Taiwan is China. Tibet is China. Xinjiang is China. Any questions?" The post received 1,700 comments and 3,700 likes on Twitter. The tweet is currently pinned on her Twitter page.

Despite her views being met with criticism, many netizens have shown appreciation for her stance, commenting: "Thank you for telling people to respect other country’s sovereignty!!!" "You are so brave to tell the truth!" and "Pretty girl, right values."

Some people attacked her and questioned if she had any relationship with China. "When I defend China, Russia, Iran, Cuba, etc., I am often asked if I am Chinese/Russian/Iranian/Cuban/etc." she tweeted. "The truth is, I have considered every country under the yoke of imperialism as if it was her own country."

Her upright and bold behavior has been praised by netizens for being smart and using critical thinking, compared with many people who are too easily influenced by the Western media.

Khan worked as a correspondent for Russia Today for more than one year. She also won the Miss New Jersey pageant in 2015.