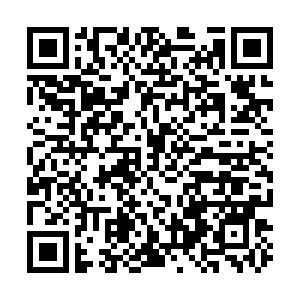 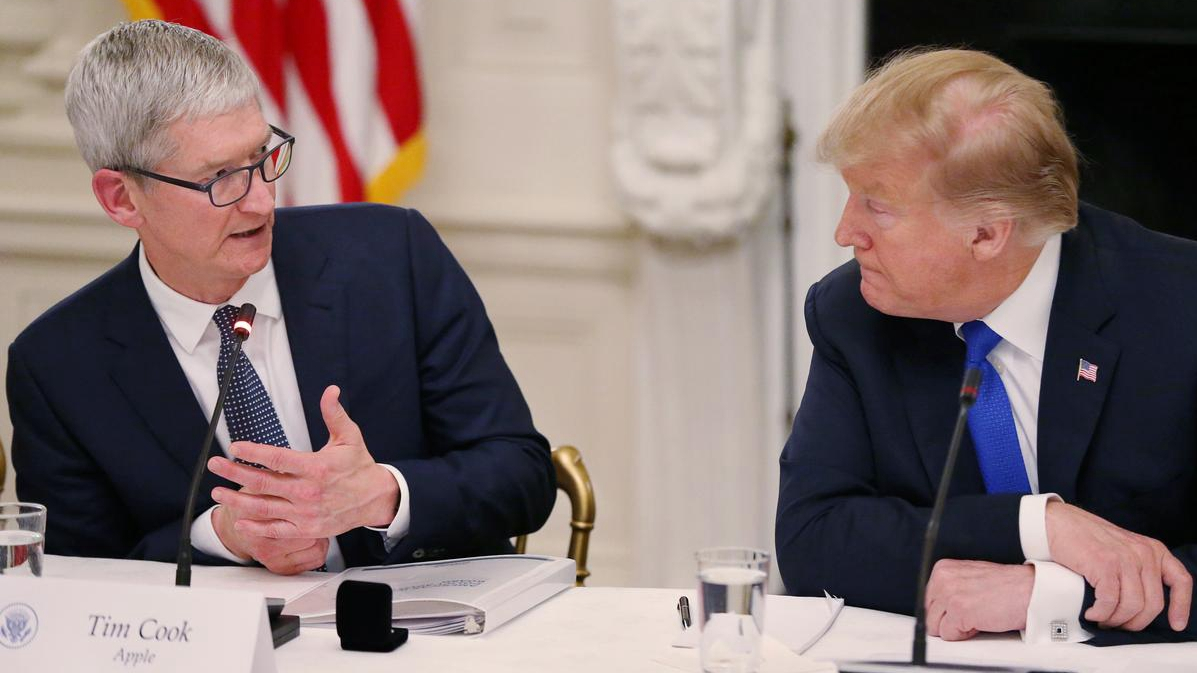 U.S. President Donald Trump said on Sunday that he had spoken with Apple Inc's Chief Executive Tim Cook about the impact of U.S. tariffs on Chinese imports as well as competition from South Korean company Samsung Electronics Co Ltd.

Trump said Cook "made a good case" that tariffs could hurt Apple, given that Samsung builds its products across several countries, including Vietnam and South Korea in addition to China. That means their tariff impact will be far less than the implications for Apple, which will be hit by tariffs because it makes the majority of its devices in China before importing them to the U.S. 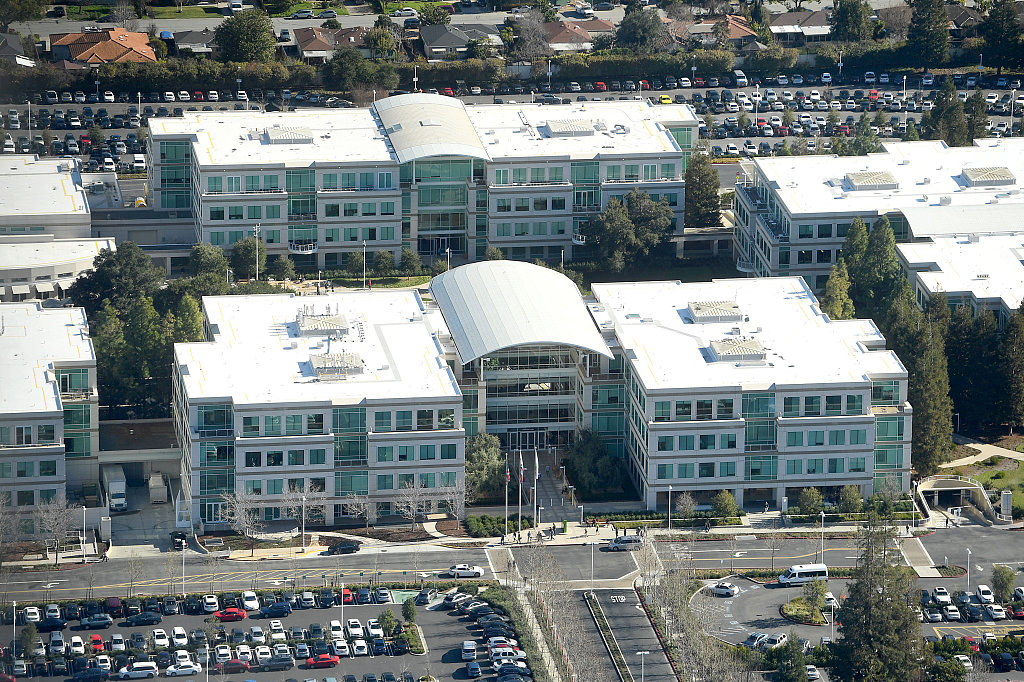 Tariffs on an additional 300 billion U.S. dollars worth of Chinese goods, including consumer electronics, are scheduled to go into effect in two stages on September 1 and December 15.

"I thought he made a very compelling argument, so I'm thinking about it," Trump said of Cook, speaking with reporters at a New Jersey airport.

U.S. stock futures rose upon opening on Sunday after Trump’s comments. In addition to his comments on Apple, Trump said on Twitter earlier in the day that his administration was "doing very well with China."

Apple's MacBook laptops and iPhones would not face the additional tariffs until December 15, but some of the company’s other products, including its AirPods, Apple Watch and HomePod, would be subject to the levies on September 1.

Apple was not immediately available for comment outside regular business hours.