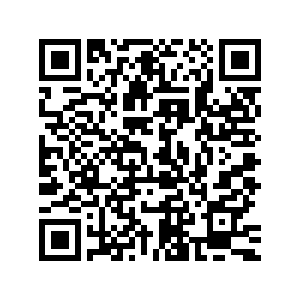 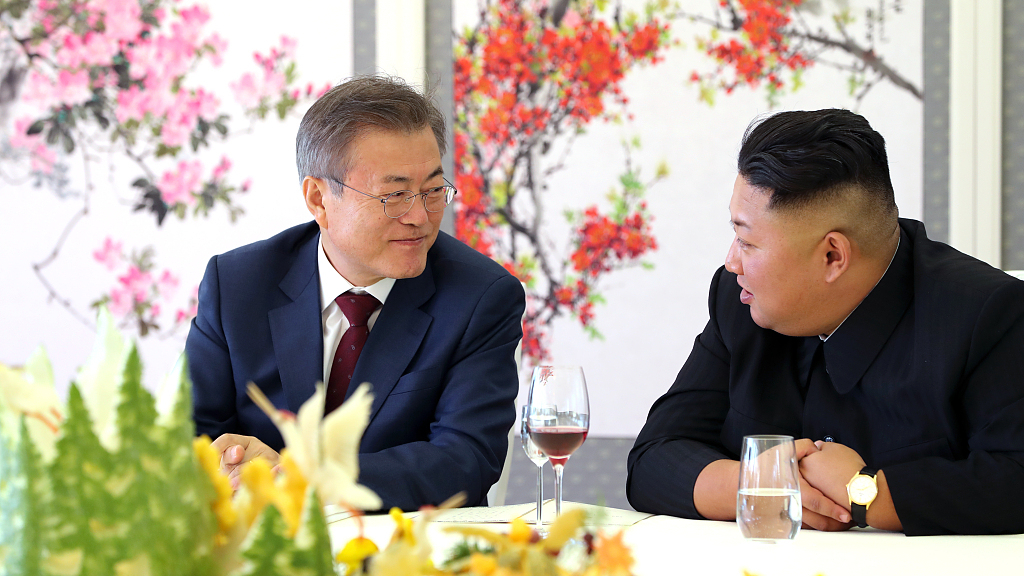 Editor's note: Chris Deacon is a postgraduate researcher in politics and international relations at the University of London and previously worked as an international commercial lawyer. The article reflects the author's opinions, and not necessarily the views of CGTN.

President of the Republic of Korea (ROK) Moon Jae-in has throughout his time in office attempted to offer an olive branch to Kim Jong Un and the Democratic People's Republic of Korea (DPRK). In recent months, however, these attempts at engagement and cooperation have been rebuffed time and again. Are prospects for reconciliation in the near term doomed?

Prospects for an improvement in relations initially appeared positive. With the cooperation in the run up to and during the 2018 Winter Olympics in Pyeongchang and the multiple inter-Korean summits between Moon and Kim, outward appearances suggested a genuine thawing in relations was possible.

But as analysts and experts – who have seen such apparent progress before, only for it to end in acrimony – have consistently pointed out, virtually all of these developments were only skin-deep. They looked good, sounded good and felt good, but in concrete terms very little was actually achieved. The same could be said of U.S. President Donald Trump's personal diplomacy with the DPRK's leader Kim.

But one thing did change. While it could be argued that little concrete progress had been made, initially the noises coming out of Pyongyang were at least positive for an extended period of time. In recent months, however, the DPRK has appeared to become increasingly exasperated with the ROK, stating in the last few days, for example, that it has "no intention" to take part in any further talks with Seoul.

What is behind this behavior of the DPRK? Many would argue that the Pyongyang's key focus is – and always has been – the U.S., rather than the ROK. In this way, inter-Korean relations are used as a proxy depending on the DPRK's contemporary aims vis-à-vis the U.S.

Such a viewpoint would suggest that, for the time being, warming inter-Korean relations serve no purpose for Kim Jong Un. Kim wants to keep Trump's attention on the Korean peninsula, rather than lulling his administration into a sense that everything is going swimmingly. Hostile rhetoric and a refusal to proceed further in inter-Korean talks can keep U.S. eyes on attempting to find solutions which might benefit the DPRK.

This is linked to a further explanation – the extent to which the ROK can actually give anything to the DPRK that it wants. Moon Jae-in has, for example, repeatedly promised economic cooperation between the two countries; however, all stakeholders are fully aware that there is very little that can be done in this regard without sanctions relief from the U.S. and/or the United Nations (itself strongly influenced by the U.S.). 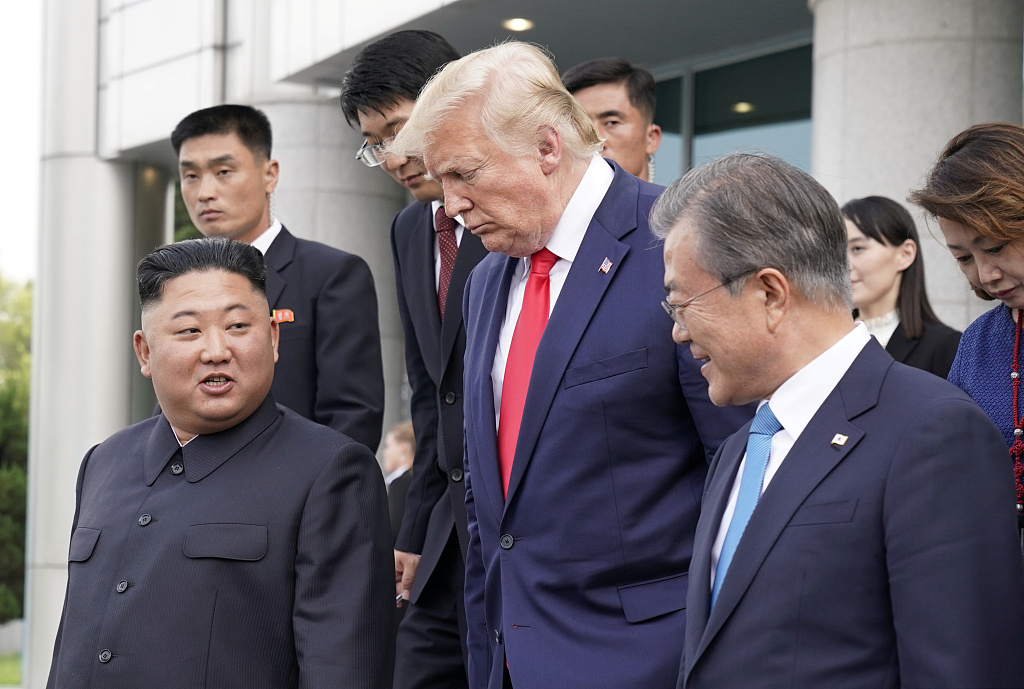 Moon Jae-in and the ROK administration can promise Pyongyang whatever they like, but without cooperation from Trump and his administration, these will all be empty words. This frustrates the DPRK as Moon's messages come across as empty rhetoric which serve little purpose in practice other than his own domestic political interests.

This reality has frequently driven the DPRK's insistence that it prefers to deal with the U.S. directly, rather than using the ROK as a conduit. Kim Jong Un earlier this year, for example, blasted the ROK for trying to act as a "middleman".

This is to say that good relations with the ROK can be useful for the DPRK at times, but serve no purpose at other times – and this practical viewpoint appears to be a strong driver of Pyongyang's behavior.

For this reason, inter-Korean talks – and the prospect of reconciliation and an improvement in relations resulting from them – are far from doomed. The DPRK, however, will not accede to such a prospect unless there are clear strategic benefits stemming it. These strategic benefits virtually all relate to the U.S., rather than the ROK, and always have.

This is not an easy situation for Moon Jae-in. His ideology and political worldview drive him towards a policy of reconciliation – but it is difficult to take such a policy seriously while the DPRK rebuffs it so vehemently. The solution to this would be for the U.S. to formulate a policy that rewards the DPRK for engaging in such cooperation; but the sole concern of the U.S. is the DPRK's nuclear issue.

There is, therefore, very little that Moon can do to change the Kim's behavior in this regard – such a gift lies in the hands of Washington, but is not a gift that the U.S. is willing to give in exchange for an ideological commitment to unification with which it has little concern.

Inter-Korean talks are far from doomed, but for there to be any further progress, the DPRK will need to see a clear strategic benefit from engaging in them.