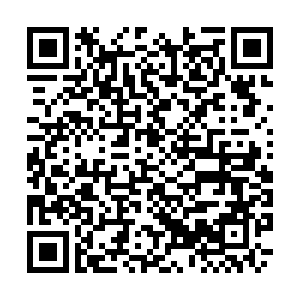 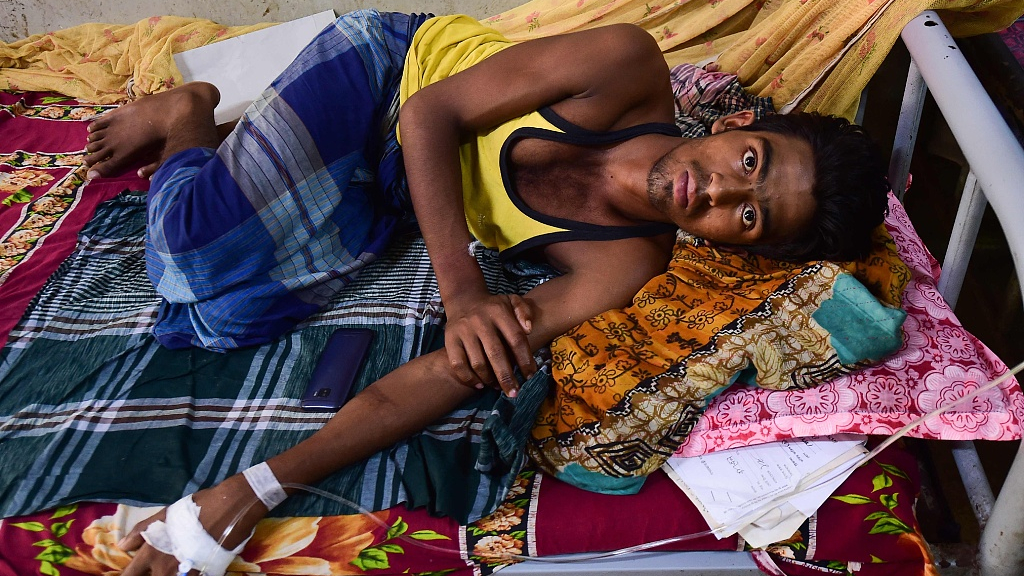 The Bangladeshi government Sunday raised the probable dengue death toll to 70 in the country so far this fever season.

Ayesha Akhter, an assistant director at the Directorate General of Health Services (DGHS) under the Ministry of Health said that "70 people died with a diagnosis of probable dengue fever so far this year."

But she said 40 of the 70 dengue deaths are confirmed so far by the government's Institute of Epidemiology, Disease Control and Research (IEDCR).

The figures reported by the DGHS Sunday showed a total of 53,182 dengue patients from Jan 1 to Aug 18 this year, as compared to 10,148 cases and 26 deaths in the country last year. 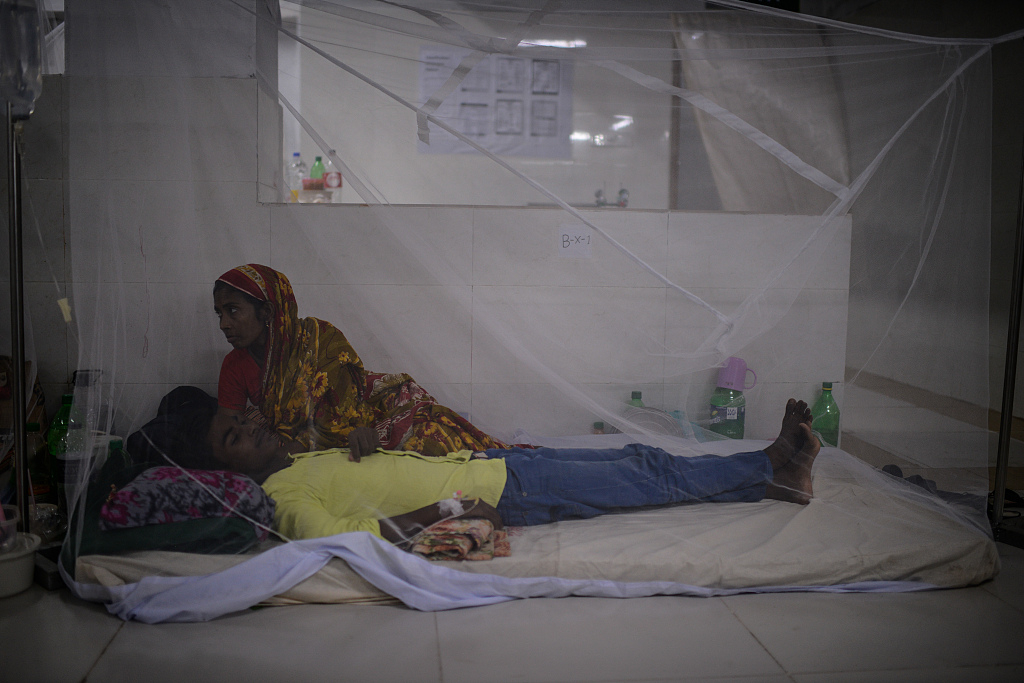 A Bangladeshi dengue patient taking treatment in a hospital in Dhaka on August 15, 2019. /Photo via Getty Images

A Bangladeshi dengue patient taking treatment in a hospital in Dhaka on August 15, 2019. /Photo via Getty Images

According to DGHS, 34,721 more dengue cases were recorded so far this month which exceeded the total number of patients in any past year since 2000.

IEDCR Director Sania Tahmina said the next seven days will be quite critical as the weather is not favorable right now.

Professor Abul Kalam Azad, director general at DGHS, said a couple of weeks later they could understand where the dengue situation is heading to.

Against this backdrop, the government has asked state agencies for more coordinated efforts to rein in the outbreak of the disease which is transmitted by several species of mosquito within the genus Aedes.

Prime Minister Sheikh Hasina on Sunday once again called for collective efforts to keep houses and offices clean to prevent mosquitoes from breeding.

The first case of mosquito-borne viral infection was reported in Bangladesh in 2000, and some 100 people died from the disease in 2000-2003.