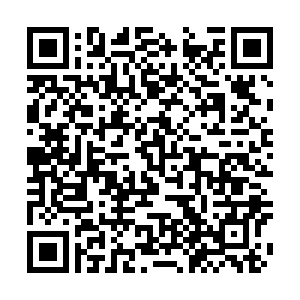 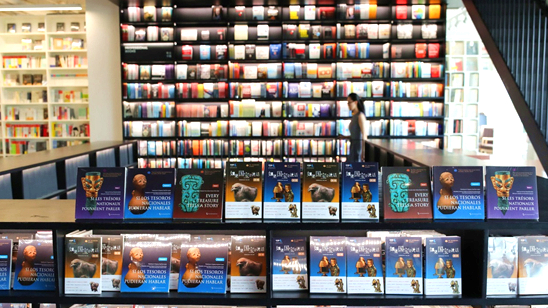 Viewers of the talked about documentary series "If Treasures Could Talk," which explores Chinese relics and artifacts, can soon enjoy it on paper. The first batch of books based on the TV show is scheduled to be released later this year.

At a press conference held in Beijing, the production team of "If Treasures Could Talk" shared news about the companion book series.  The publications will include stories behind each episode of the documentary's first and second season. Giving readers an in-depth look at how featured ancient relics were discovered and were selected to appear on the show. 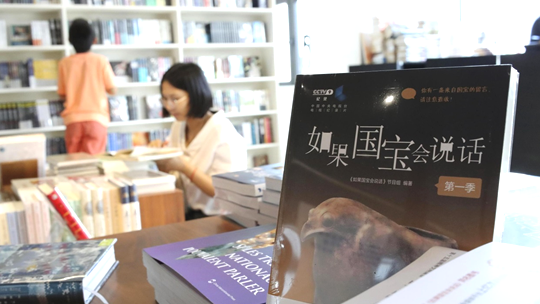 The first batch of books based on documentary series "If Treasures Could Talk." /VCG Photo

The first batch of books based on documentary series "If Treasures Could Talk." /VCG Photo

"Compared with the documentary, which gave people a quick and strong visual impact, the books will allow people to enjoy reading in a quiet place," said Fan Chengxu, the book editor. "Also, we added other tidbits in the books such as how the ancient artifacts were made and their relationship with Chinese culture. I think it will provide a more comprehensive understanding about the relics and how they were produced."

The series will contain 20 books with photos and captions. They will be available in book stores this November.