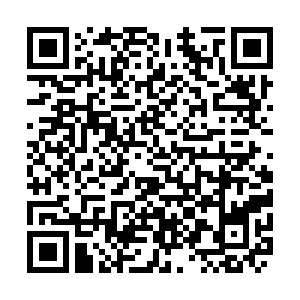 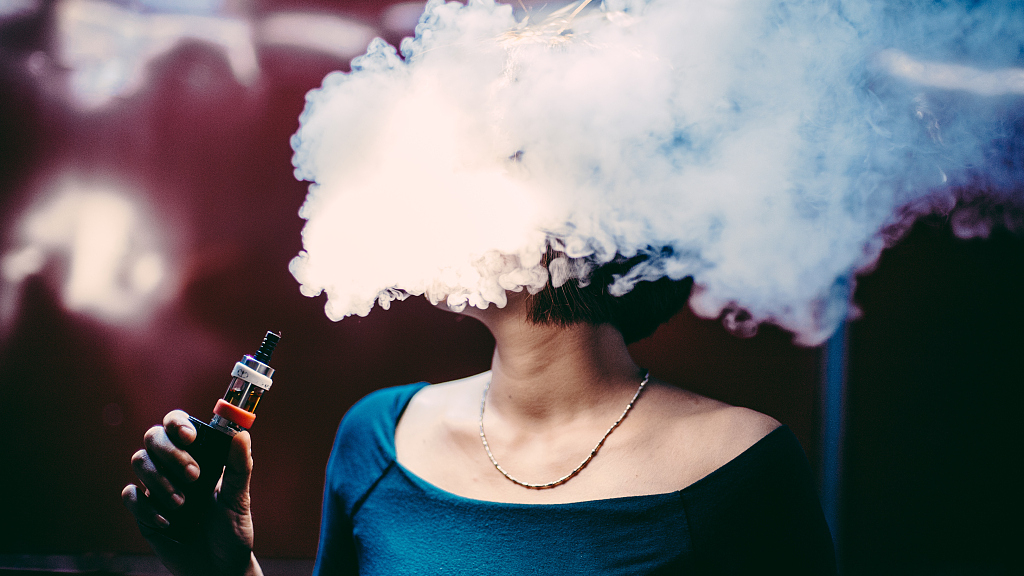 The U.S. Centers for Disease Control and Prevention (CDC) is investigating a “cluster” of lung illnesses that it believes may be linked to e-cigarette use after such cases were reported in 14 states.

Yet, CDC spokeswoman Kathy Harben said there was no firm evidence that an infectious disease was behind the illnesses and that more information was needed to determine whether they were in fact caused by e-cigarette use. Officials said they don't know whether the illnesses are associated with the e-cigarette devices or with specific ingredients such as nicotine, or contaminants inhaled through them.

CDC is working with health departments in Wisconsin, Illinois, California, Indiana and Minnesota on the investigation. Since June 28, states have reported 94 possible cases of severe lung illness tied to vaping, primarily among teenagers and young adults, according to a CDC statement on Saturday. Of those cases, 30 occurred in Wisconsin.

Patients experienced coughing, shortness of breath and fatigue. Some had serious breathing difficulties that required ventilation.

The CDC did not link the illnesses to any specific product. In the U.S., Juul Labs, in which Altria Group has a 35 percent stake, is the dominant e-cigarette maker.

“Like any health-related events reportedly associated with the use of vapor products, we are monitoring these reports,” Juul Labs said on Sunday in a statement.

“These reports reaffirm the need to keep all tobacco and nicotine products out of the hands of youth through significant regulation on access and enforcement. We also must ensure illegal products, such as counterfeit, copycat, and those that deliver controlled substances, stay out of the market and away from youth.”

Juul also noted that, according to some media reports, several incidences of lung illness linked to vaping have involved THC(tetrahydrocannabinol), found in marijuana, “a Schedule 1, controlled substance that we do not sell,” the company said.

E-cigarettes are generally thought to be safer than traditional cigarettes, which kill up to half of all lifetime users, according to the World Health Organization. But the long-term health effects of the nicotine devices remain largely unknown. In April, the U.S. Food and Drug Administration began an investigation into seizures among e-cigarette users.